Home Finance Will Protectionism Lead Us To A Digital Currency Cold War?
Finance

Will Protectionism Lead Us To A Digital Currency Cold War?

How will central banks respond if they face competition inside their economies from digital currency? 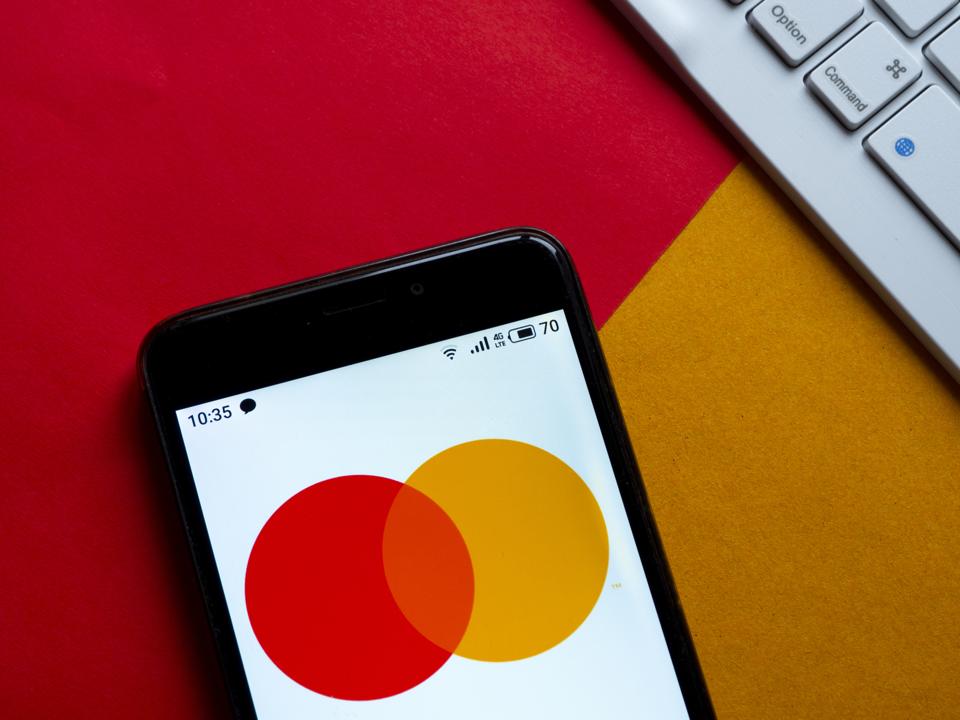 UKRAINE – 2020/01/30: In this photo illustration a Mastercard logo seen displayed on a smartphone. … [+] (Photo Illustration by Igor Golovniov/SOPA Images/LightRocket via Getty Images)

In an interview with the Financial Times on Tuesday, Mr. Banga, Mastercard CEO, said he pulled his company out of the Libra Project due to data integrity and compliance concerns, as well as confusion on how it would make money. Mr. Banga also mentioned, in the same interview, how governments are moving toward more national control of their consumer payment infrastructure.

With emerging and developing economies expected to issue digital fiat in the next year, coupled with new stablecoins traded on blockchain infrastructures, could central banks face real competition from private companies? Will regulators respond by creating territorial rules against digital currency?

The U.S. Dollar or the Pound or the Euro could face competition, perhaps, from a digital Yuan or Libra.

Mastercard does have skin in the game. Mastercard is used as a service in more than 30,000 banks worldwide and with 60 Million merchants. It is virtually ubiquitous. But blockchain-powered services could represent future competition.  Did Mastercard exit the Libra project, perhaps, to preserve its current revenue stream?

It does seem plausible that Bitcoin and other cryptocurrencies could create a financial system stability threat to mainstream markets. But the token marketplace would have to grow much larger before an impact would be felt.

Currently, the market capitalization for all exchange-traded cryptocurrencies is just under $260 Billion; a significant number, but not as large as the U.S. equity market or the trillions traded in the FX market.  To introduce a global economic impact, stablecoins would need to be much larger.

From a recent World Economic Forum  statement about digital currency: “While cases like Cambodia, Uruguay, Eastern Caribbean Central Bank and the People’s Bank of China show that some countries are accelerating, many others are still researching and have not decided whether or how to issue.” Could smaller economies shift the balance of power by introducing a coin variable? And if the digital currency market becomes more widely traded, could central banks and regulators prevent competition through regulation?

Central banks, hearing the Libra rallying cry, have been accelerating their experiments with payment services and national digital currencies. But many large economies, like the U.S. and the U.K., have no plans to issue digital fiat. Emerging and developing nations, in comparison, have been pushing new central bank digital initiatives.

Both Thailand (Project Inthanon) and Cambodia (Project Bakong) have made progress with digital issuance. Cambodia plans to issue digital coin by early 2020.

While Inthanon and Bakong are small relative to the U.S. Dollar’s economy, the idea that central bank digital currency could create unintended consequences, like protectionism, is something to monitor closely.

How To Quit Your Job Without Burning Bridges