Breaking
Why businesses should prioritise Cyber Security
What You And Your RTO Business Need To...
4 SEO Trends for Websites You Should Not...
3 Reasons Why Desk Booking Is Rising In...
8 Tips to Play & Win at Online...
How can software benefit facility management?
Do Professional Casino Players Pay Taxes for the...
Becoming a Trading Expert: What Is the Best...
Dos and Don’ts for B2B Organisations in 2022
Should your business be using Machine Vision?
Colour Masterbatch vs Raw Pigments – Which Is...
Keeping your business moving as you expand online
Top Four Celebrities Who’ve Invested In Cryptocurrency
Why is Cloud Computing Tipped to be the...
How to Raise Money for Non-profit Organizations in...
Choosing the right theme for your WordPress Business...
Home Business Will The Stock Market Sell Off As Biden Starts?
Business

Will The Stock Market Sell Off As Biden Starts? 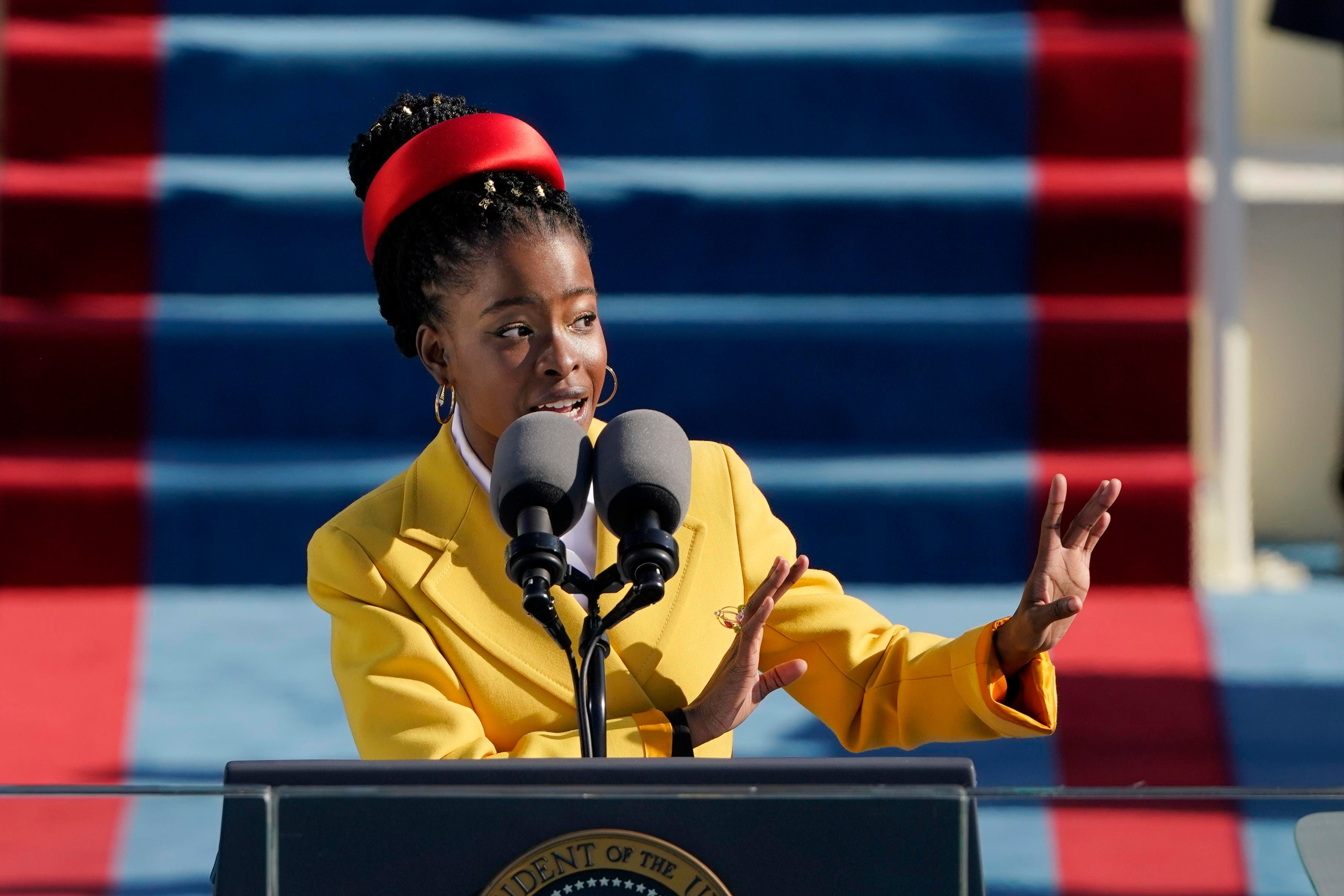 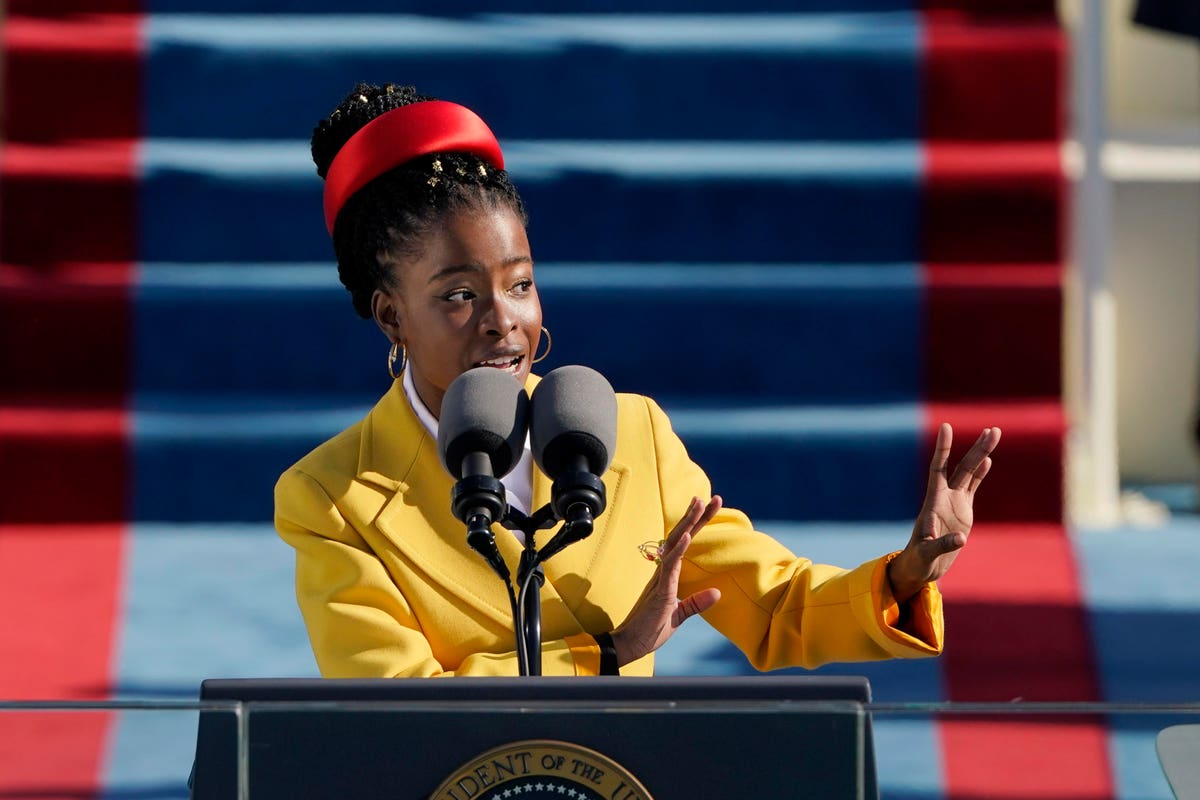 This time last year I wrote a note entitled ‘Peak Trump, Peak Markets’. For a while during last March, I thought I had nailed the market forecast, but in the end, I got the important part of the equation right, and on January 21 Donald Trump played a lonely game of golf as the Biden administration got underway.

At the present time I am tempted to say that we are in a ‘Peak Markets, Biden Nadir’ moment. That is not a reflection on the abilities of the new President but simply an assessment of the task ahead of him. In that respect two aspects of his inauguration ceremony struck me.

The first was a segment that the three former two-term Presidents (Clinton, Bush and Obama) recorded for NBC, as a message of support for Joe Biden. What was striking was how tired and troubled the three leaders looked, something that attests to the physicality of politics, and also betrays the ways America has been stress tested by the Trump presidency.

The second, more uplifting aspect of the inauguration was the importance of poetry, first in Amanda Gorman’s recital of ‘The Hill we Climb’, and then in Lin Manuel Miranda’s rendition of Seamus Heaney’s ‘The Cure at Troy’. Heaney is a favourite of the President’s, though for poetry that resonates with great historic events he might also try Yeats’ ‘1916’.

While poetry has featured at presidential inaugurations going back to JFK (Bill Clinton choose Maya Angelou in 1993 and Barack Obama choose Richard Blanco in 2013), and Kennedy’s own inauguration speech is acclaimed as one of the best in recent times, the prominence of poetry at last Wednesday’s ceremony marked a potentially notable shift in tone and method.

At a time when Twitter is fading as a political tool (its share price is down 15% since it suspended Donald Trump’s account) there is a temptation to think that short, nasty and brutish messaging is a thing of the past, and that contemplative clever, eloquence is on the way back. Every schoolboy/girl has learnt that Wordsworth described poetry as ‘emotion recollected in tranquility’ and should politics follow this tack, many of us would be happier.

While a change in the tone of political debate, aided by media and social media companies would be welcome, the danger for the Biden team is that they are too erudite, too polite (‘They speak French’, November 29) and to that end fail to get their message across in a very simple way.

As a reminder of what they face, return to Donald Trump’s inauguration speech. It is considered one of the poorest on record, though he did speak prophetically of ‘American carnage’. He also spoke of ‘Mothers and children trapped in poverty in our inner cities, rusted out factories scattered like tombstones across the landscape of our nation, an education system flush with cash but which leaves our young and beautiful students deprived of all knowledge’ but then did everything he could to aggravate these problems.

In that respect, the Biden administration has a clear task ahead – to reduce record inequality, indebtedness, a sharp drop in human development and ailing infrastructure (with the exception of Denver, America has built no new airports in the past twenty five years).

Biden also faces a stock market that trades at some valuation measures seen only in the 1930’s and late 1990’s, with many sentiment indicators also stretched to the upside. Unlike Trump, Joe Biden will not spend his waking hours tweeting about the stock market, and in general I suspect he will not care much for its gyrations. That should leave the road open to some very bold redistributive fiscal policies, which at the same time may not be to the liking of the stock market.

Whether, in six month’s time we are writing about ‘Peak Biden, Stock Market Bottom’ (S&P 500, DJIA, RUT) will depend on Biden’s Treasury Secretary. As Chair of the Federal Reserve she at times let market volatility cow her. At the same time, she has the intellectual background and the motivation to do to inequality what Paul Volker did for inflation. A great, and maybe poetic test of nerve awaits markets and Washington. In coming days we may see more restrictive policies on travel and mobility and the forthcoming debate on the stimulus program will reveal much.