Breaking
U.S. House Passes Bill To Create First Crypto...
Top 3 Lessons For Financial Independence
The Ultimate Guide to Saving Money
Lights, Camera, Action—Is There A Post-Covid Future For...
7 Ways to Reduce Human Errors in Your...
How ‘Couples Therapy’ Used Technology To Cope With...
Can You Settle Your Student Loans Or Negotiate...
7 Best Practice PR Tips For Your Next...
How to Use Amazon Attribution For Ad Campaigns
What are the Makings of a High-Quality Link?
How To Quickly Start And Scale Your Business
Terra Virtua: What NFTs Can Teach Us About...
5 Easy Steps To Prepare Content For E-A-T...
Physical Inactivity Linked To More Severe Covid-19 Infection...
The 2021 Estimated Tax Dilemma: What Tax-Return Pros...
Want To Digitally Transform Your Business? Start With...
Home Finance Will Trump Get Re-Elected And Does It Matter?: EJ Dionne’s New Book
Finance

Will Trump Get Re-Elected And Does It Matter?: EJ Dionne’s New Book

Getty images: Will women vote for him. 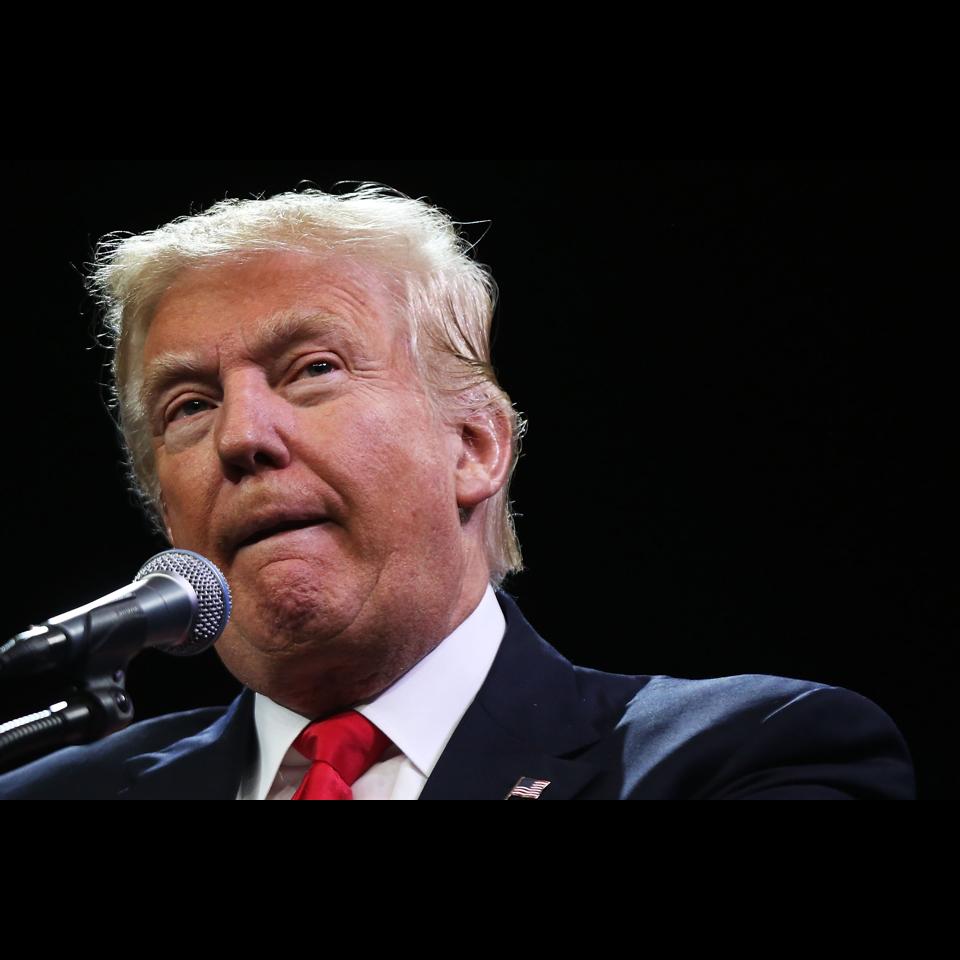 Is Donald Trump likely to win a second term? E.J. Dionne, historian and columnist for the Washington Post, in his new book, Code Red, is the guide we need. One of our leading public intellectuals, Dionne provides a detailed guide to current politics and anchors his views in larger philosophical concerns for democracy, representation, and recognition.

It seems not any pundit reaches into intellectual history as Dionne does, paraphrasing philosopher Reinhold Niebuhr on how “we can seek the truth in our opponent’s errors and the errors in our own truth”?  And in a time when Bernie Sanders trumpets a call for “socialism,” E.J. reminds us of the visionary American democratic socialist Michael Harrington, who saw political change not as a revolution but as “visionary gradualism.”

Code Red helps us see why the 2020 election matters, lifting our vision up as the Democrats grind toward the process of selecting Trump’s challenger. And in a time when division and conflict seem all around us, Dionne argues—and demonstrates— that Americans have more shared values than not.

One short but packed chapter (typical of the entire book’s concentrated analysis) on the difference between patriotism and nationalism helps frame the 2020 election. Dionne quotes George Orwell, who noted that “patriotism is a devotion to a particular place and a particular way of life,” while “nationalism .. is inseparable from the desire for power.”

Dionne shows us – always grounding his analysis in modern political campaigns – that voters want democracy and inclusion, to be encouraged to vote and participate. They don’t want to win through voter repression and exclusion. They want, and deserve, help for losses caused by policies, like jobs lost to trade deals or excessive opiod prescriptions or inadequate health care or bleak retirement prospects. They don’t want to be blamed for forces beyond their control. And they want a full, participatory path to a rich public life.

Since this book dissects the exit polls of 2018 to help predict the 2020 election you’ll be a lot smarter in the interminable conversation about who is electable.

The Democrats’ popular vote margin was the largest midterm margin for any party and the largest margin on record for a minority party. According to Dionne, the key states that will probably swing the 2020 election – Trump won Michigan, Wisconsin, and Pennsylvania narrowly in 2016 – saw Democrats swinging back in 2018.

As pundits focus on race in the upcoming South Carolina election—60% of Democratic voters there are Black—we should not lost sight of the increasing gender voter gap and the movement of women towards Democrats. Dionne notes that women favored Democratic House members by 19 points in 2018. In 2016, the point spread was only 12 points and the Democratic Presidential candidate was a woman, Hillary Clinton.

There also are gender gaps among non-white voters. Black women are more likely to vote Democratic than black men, 92% to 88%. And among Latino/a voters, in 2018, 73% of Latina women voted Democrat while 63% of Latino men voted Democrat.

Towards a Positive Politics

Dionne makes a powerful case Americans desperately want a positive politics that rises above division and conflict. While anger remains a powerful political force, Code Red tells us that a winning formula—and a healthier republic—are still within our grasp.

Whether Trump wins again should interest the very narrow “investor-part” of a household* because the stock market generally does better under Democratic presidents than Republican.*