Breaking
Meet Onesimus, The Enslaved Man Who Saved Boston...
How to Build a Sales Forecast Model
The Unexpected Ways COVID-19 Has Forever Changed What...
Google Posts: Conversion Factor — Not Ranking Factor
How To Bring Your Branding To Life
Coinbase Cofounders And Investors Poised To Rake In...
How To Stay Top-of-Mind For Your Audience With...
Employers: Eight Red Flags You May Not Notice...
The benefits of videoing in the automotive industry
Ted Lasso, Other Apple TV+ Shows Arriving Soon...
How To Incorporate Click And Collect Into Your...
What Are Working Capital Loans and When Should...
The 10 Biggest Trends in Entrepreneurship to Look...
Clubhouse Has Grown 10X In Two Months. Here’s...
Here’s Why Tyson Foods Stock Looks Undervalued At...
How To Maintain Client Relationships During Long Projects
Home General Will Your PC Run The Next Version Of Windows 10? Microsoft Reveals All
General

Will Your PC Run The Next Version Of Windows 10? Microsoft Reveals All 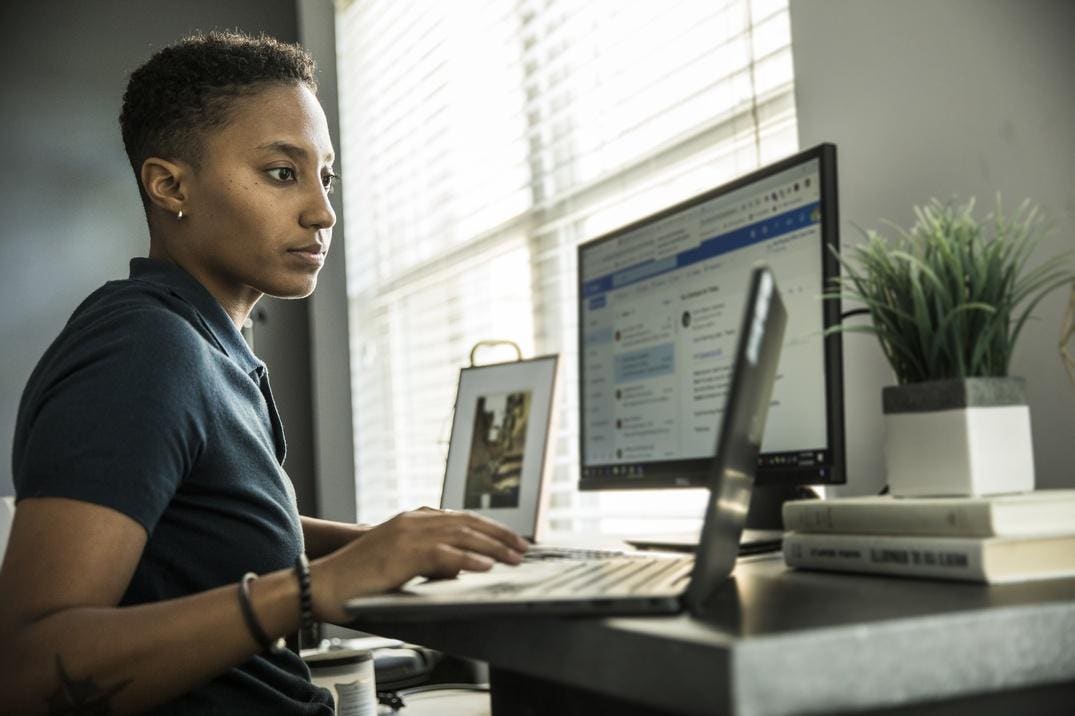 Microsoft has revealed the hardware requirements for the forthcoming update to Windows 10 – and there’s good news for those who are clinging to older PCs.

The next major update to Windows 10, version 21H1, is due for release in the first half of this year. Microsoft has confirmed that the update will have the exact same system requirements as version 2004, which was released last year, meaning no PCs that are running the current version of Windows should be blocked from installing the new one because they don’t meet the hardware requirements.

The forthcoming update is largely focused on improving features that will help homeworkers.

Among the features being worked on are improvements to Windows Hello multicamera support. This means that – if you’ve purchased an external webcam for improved picture quality during videoconferences – the external camera will be set as the default, saving users from having to constantly switch the default camera or flick between cameras when attempting to log in with face detection.

Microsoft is also working on its Windows Defender Application Guard, which tries to prevent you opening rogue applications on your PC. In particular, it’s looking to reduce the amount of time it takes to open documents, again soothing the frustrations of harassed home workers.

The company is also working on its Group Policy technology to better support remote working scenarios.

If all this sounds like a fairly modest set of updates, that’s because it is. Microsoft is reportedly brewing a bigger update for the second half of 2021, which will likely see a massive visual overhaul of the operating system. That may be timed to coincide with the release of Windows 10X, a lightweight version of Windows 10 that is being primed as a rival to Google’s ChromeOS.

The good news about a modest set of new features for Windows 10 21H1 is that – in addition to no new hardware requirements – it should install in no time at all. Microsoft has already released 21H1 to its Windows Insider testers, so it’s highly likely the update will be rolled out sooner rather than later.

5 Stressors In Your Workplace And How To Deal With Them