Breaking
How Millennials Are Changing The Face Of B2B...
Bloggers of the Month: Kelly Jackson & It’s...
As Bitcoin Suddenly Surges Over $50,000, The Price...
In The Race To Retail Dominance, Customer Service...
Meet Onesimus, The Enslaved Man Who Saved Boston...
How to Build a Sales Forecast Model
The Unexpected Ways COVID-19 Has Forever Changed What...
Google Posts: Conversion Factor — Not Ranking Factor
How To Bring Your Branding To Life
Coinbase Cofounders And Investors Poised To Rake In...
How To Stay Top-of-Mind For Your Audience With...
Employers: Eight Red Flags You May Not Notice...
The benefits of videoing in the automotive industry
Ted Lasso, Other Apple TV+ Shows Arriving Soon...
How To Incorporate Click And Collect Into Your...
What Are Working Capital Loans and When Should...
Home General Win $1 Billion Mega Millions Lottery Jackpot, Pay Mega Taxes
General 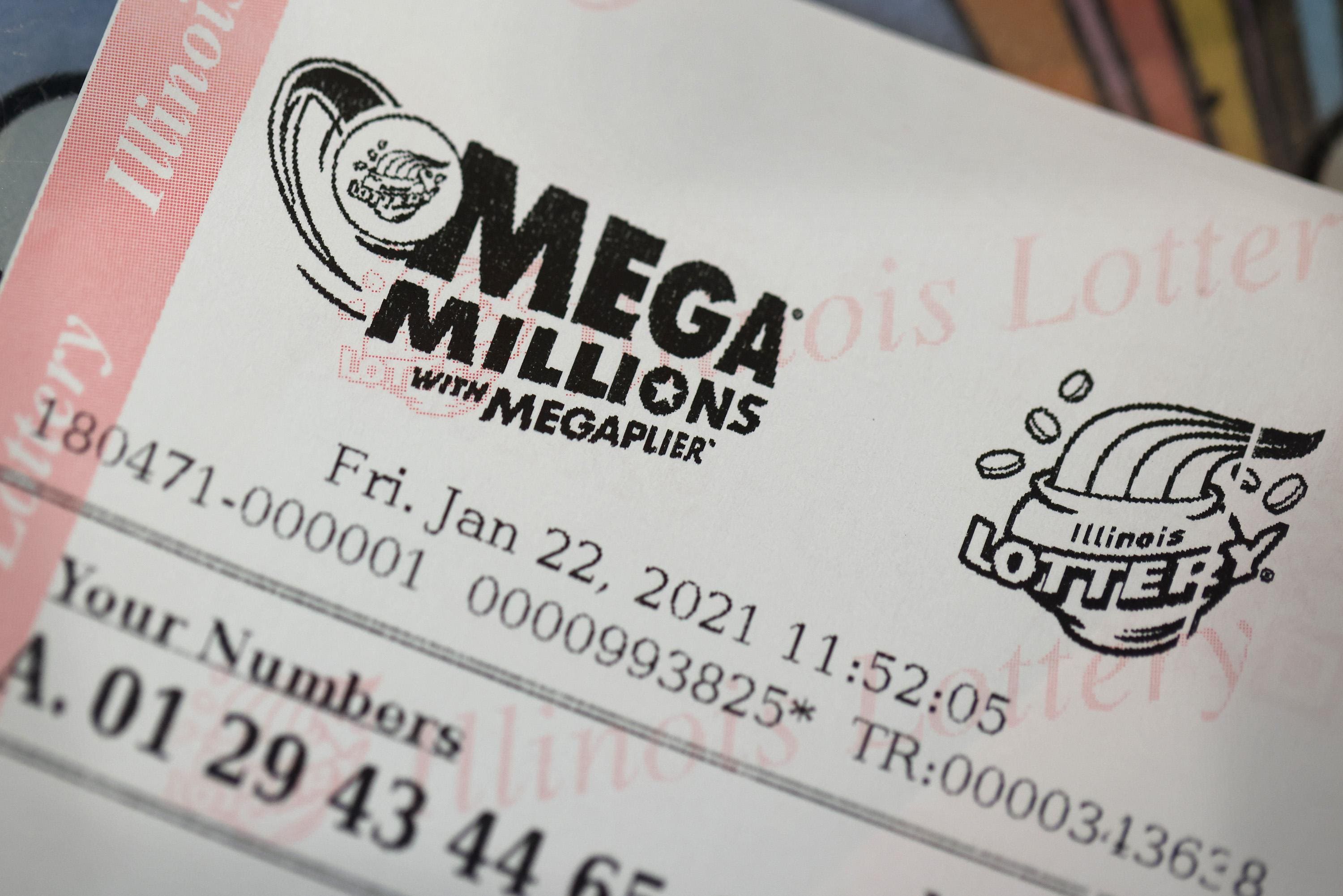 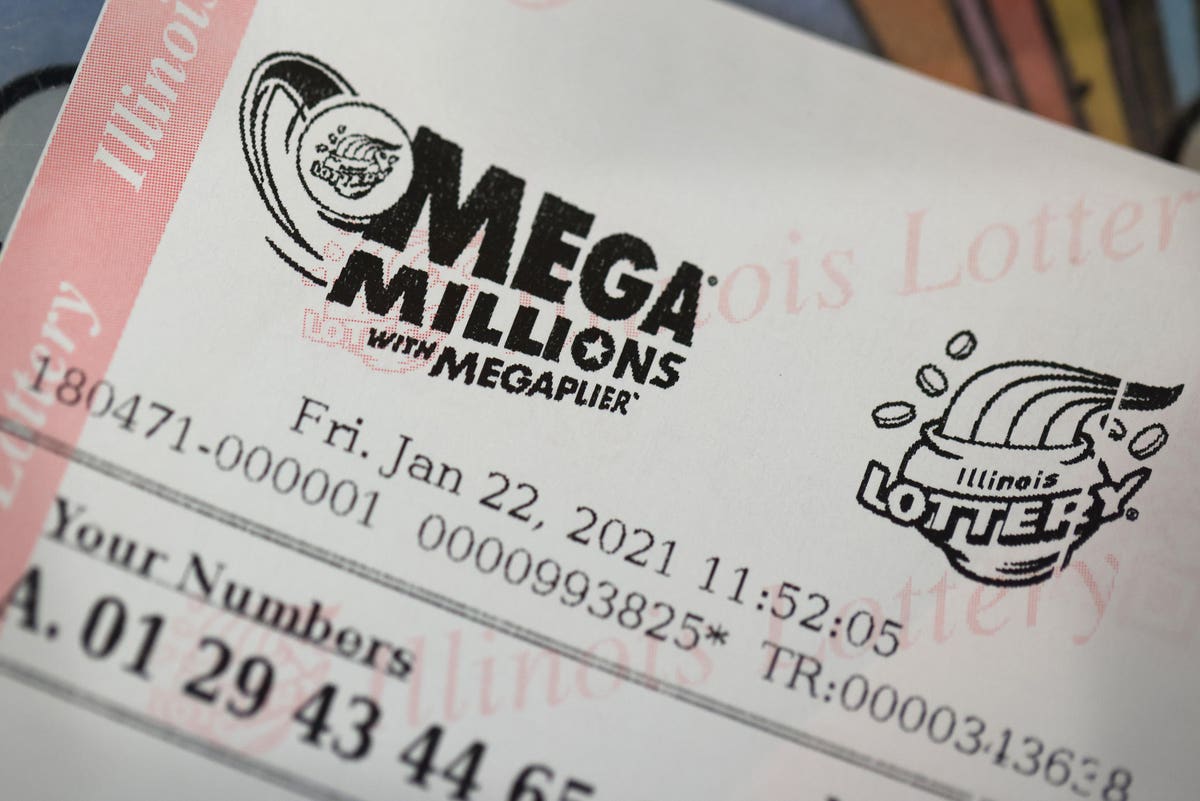 The Mega Millions jackpot has risen to a cool $1 billion, according to officials. Winning would be great, but taxes are big too. Lottery winnings are taxed, with the IRS taking taxes up to 37%. Depending on whether your state taxes lottery winnings, you may have to add state taxes too. We all file tax returns, and have to pay then, but there are withholding taxes taken out of lottery winnings. Even so, the tax withholding rate on lottery winnings is only 24%. Given the big spread between 24% and 37%, some lottery winners do not plan ahead, and can have trouble paying their taxes when they file their tax returns the year after they win. There is also the cash v. annuity question. Whether lump sum or paid over time, taxes will come out of either one. Apart from paying tax, friends, family or co-workers might claim a share of the loot. Office pools, informal understandings, and casual deals to split winnings can all bring trouble, tax and otherwise.

It might start with an innocent comment that someone says was an oral agreement. Remarks about splitting winnings can be misinterpreted. Some winners face lawyer fees for defending against the claims. The fallout from lottery lawsuits can be messy. For one thing, claims by co-workers, former spouses and others who say they deserve a share can tie up the money for years, so be careful what you say and to whom. One case upheld a 20-year-old oral agreement to split lottery winnings. Some suits over lottery winnings are with co-workers and (former) friends. Some disputes are with family members or with the IRS. In Dickerson v. Commissioner, an Alabama Waffle House waitress won a $10 million lottery jackpot on a ticket given to her by a customer. The trouble started when she tried to benefit her family and to spread the wealth.

The IRS said she was liable for gift taxes when she transferred the winning ticket to a family company of which she owned 49%. The waitress fought the tax bill, and eventually landed in Tax Court. But the court agreed with the IRS, so she lost. Some tax advice before the plan might have avoided the extra tax dollars, generated because her tax plan was half-baked. In short, she shouldn’t have assigned her claim in a waffle house. Time and again, lottery winners have trouble paying their taxes and resolving disputes.

The stakes and tax problems can grow larger on bigger lottery prizes. With $1 billion at stake, creative claims could arise. And the usual tax problems on winnings can get even more complex. Unless there is a tax partnership, a winner may be taxed on it all, yet only be allowed a partial write-off for the damages paid to those claiming a share. In fact, the tax rules for litigants are complex, made more so by 2018 tax changes. How legal settlements are taxed is tricky, and some plaintiffs have to pay on their attorney’s fees too.