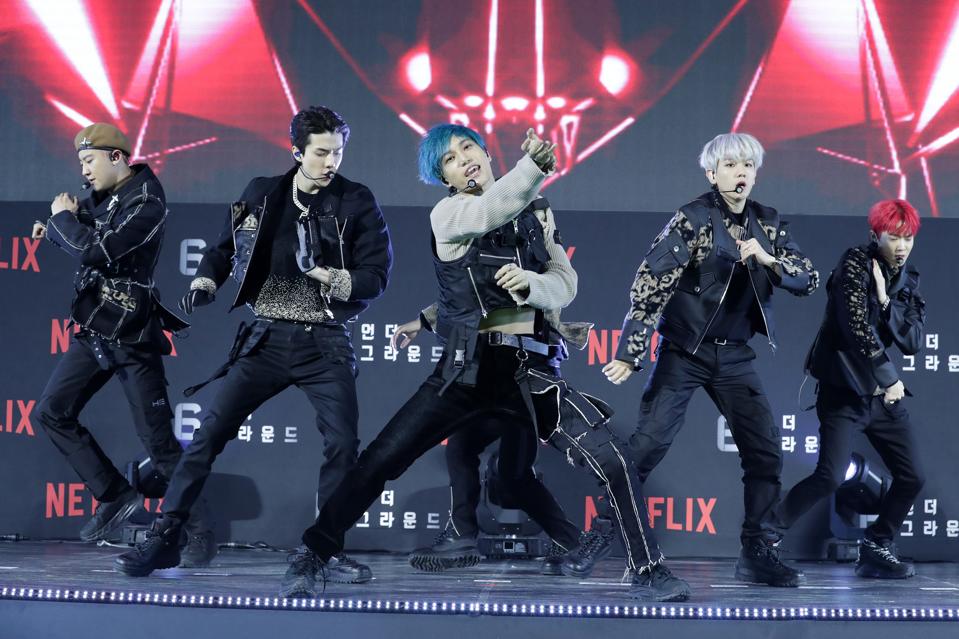 This week’s Billboard 200 features 14 new titles that reach the chart for the first time, while a bevy of Christmas releases return to the tally once again, buoyed by annual sales surges and streams of some of the most popular holiday tunes in history. While much of the focus every frame is on the top tier (which contains quite a bit of movement this time around), one effort that barely makes it onto the list helps the band behind it make history in a very specific manner.

K-pop vocal group EXO returns to the Billboard 200 with their new release Obsession: The 6th Album, which almost didn’t make the cut. The title debuts at No. 198, giving the group another placement on the all-genre ranking.

Obsession: The 6th Album is EXO’s fourth project to reach the Billboard 200 for at least one frame, and that’s now one of the most impressive accumulations of appearances among K-pop artists. In fact, including solo acts and bands, EXO is now in second place when it comes to the most charting albums on the Billboard 200. By moving from three titles to four, the act breaks out of a tie with G-Dragon.

EXO is still far behind Korean superstars BTS, who have now placed 10 different studio releases onto the Billboard 200, including three that rose all the way to No. 1.

EXO first reached the Billboard 200 in 2015 with EXOdus: The 2nd Album, which lifted to No. 95. Two years later, they returned to the list with The War: The 4th Album, which hit No. 87. They reached a special new high point last year with EXO 5: Don’t Mess Up My Tempo, which climbed to No. 23. It looked like they were on their way to becoming the next K-pop act to reach the top 10, but with the lowly start of Obsession: The 6th Album, it may be a little while before they reach a new peak on the Billboard 200.

Impressively, Obsession: The 6th Album is one of three albums from K-pop groups currently charting on the Billboard 200, a very rare sight. SuperM’s self-titled debut EP is up to No. 129 while BTS’s Map of the Soul: Persona reappears on the list at No. 193. 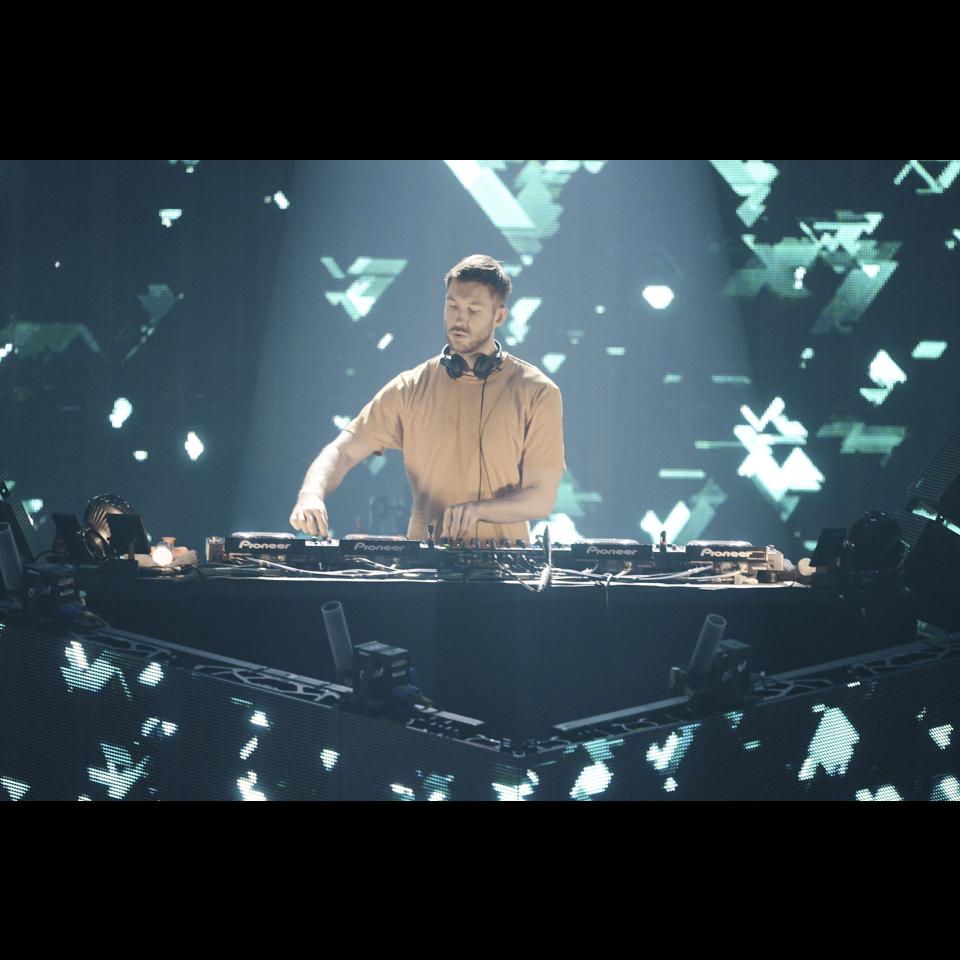 UFC 245 Preview And Predictions: Who Will Win...