Breaking
NBA-Backed Saliva Coronavirus Test Gets Emergency FDA Authorization
The Amazing High-Yield REIT Strategy For 7.9% Dividends,...
How To Attract Candidates To Hard-To-Fill Positions
Trump: I’m ‘Ready’ To Take Action On Stimulus...
Apple iOS 13.6.1 Release: Should You Upgrade?
Non-PPP Loan Approvals Continue Slow But Steady Rebound
Here’s How To Stay One Step Ahead Of...
Microsoft Outlook Will Store Contacts’ Blood Group And...
How The US Department Of Health & Human...
Why Do Chinese Companies List Their Shares In...
Can You Get Covid-19 Coronavirus From Food? Frozen...
Winklevoss Twins Tell Bar Stool’s Dave Portnoy To...
How Democrats And Republicans Would Tackle The Enduring...
Berkshire Hathaway Doubles Down On Net Lease REIT,...
70% Of Americans: Ban Foreign Apps
This Week In Credit Card News: Pandemic Brings...
Home Technology With ‘Crisis On Infinite Earths,’ John Diggle Could Become Green Lantern At Last
Technology

With ‘Crisis On Infinite Earths,’ John Diggle Could Become Green Lantern At Last 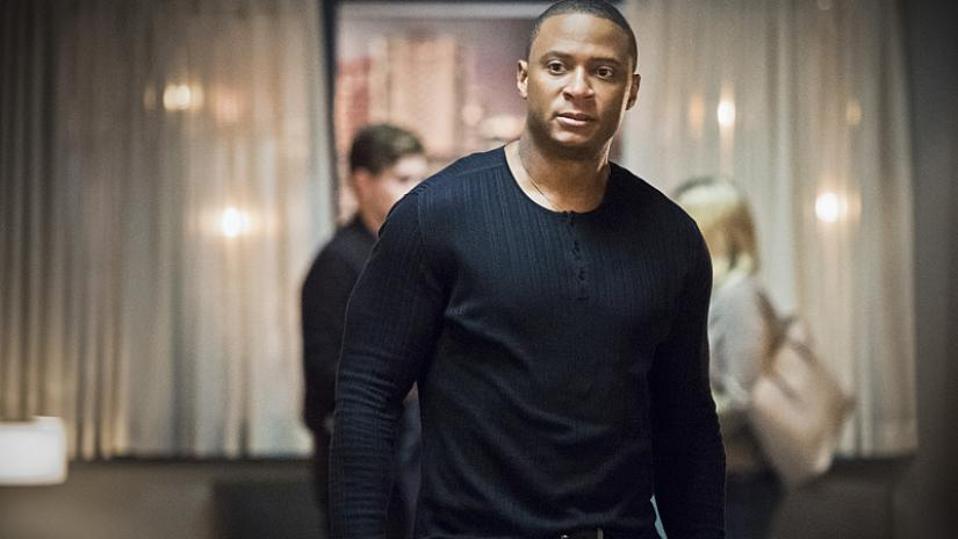 The CW Arrowverse’s Crisis On Infinite Earths kicks off later tonight, which will feature its largest crossover ever between six CW shows, and a bunch of other past and future DC offerings with a list of cameos and guest spots a mile long.

But I have one question that keeps eating at me. Is this finally the moment that we see Arrow’s John Diggle (David Ramsey) become John Stewart, aka Green Lantern, at last?

If you’ve been following the Arrowverse over the years, this is not as random as it sounds. I have been writing about this rumor for years now, and Ramsey has spoken openly about it in the past. Like, way in the past. Here’s what he said back in 2015 about the rumors that someday, Diggle could become Stewart and put on the ring:

“Is John Diggle John Stewart? I cannot say ‘yes,’ and cannot say, ‘no,'” Ramsey said. “If that’s the case, it’s gonna be huge. This is the stuff they want to avoid. I think they don’t want anybody to know yet and they haven’t even told me,” he says. “They have told me that they are thinking about it and they are considering it. Greg Berlanti told me that. Andrew [Kreisberg] and Marc [Guggenheim] have told me that. I haven’t spoken to Geoff Johns about it, yet. But that’s the word from people directly involved in Arrow – that they’re working on something.”

More recently, with the arrival of The Monitor, Arrow actually got a line from him addressing Diggle where the Monitor remarks “You’re not wearing your ring, John,” more or less just saying it outright.

I am convinced that at the very least, we are going to see Diggle as Green Lantern in some alternate universe over the course of Crisis, similar to how we’re seeing Brandon Routh as Kingdom Come Superman. But in Diggle and Ramsey’s case, it’s a little more complicated than just a potential cameo. 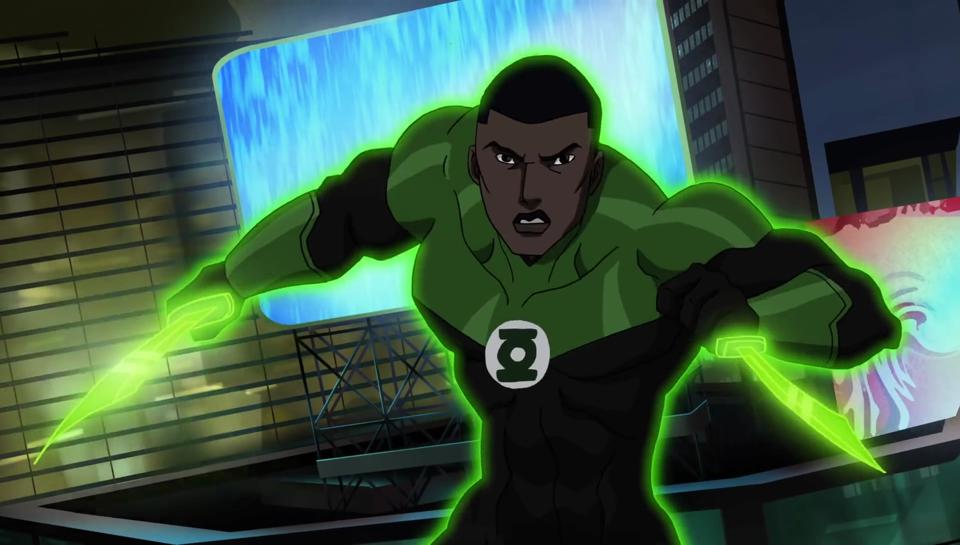 Two things are now confirmed. A Green Lantern show is being developed for HBO Max, one with reportedly a pretty decent budget, as you would imagine a CGI-heavy Green Lantern show would require. But the second thing is that it’s Arrowverse overlord Greg Berlanti developing it, and according to recent reporting, it will be taking place in the Arrowverse itself, not the DCEU or the DC Titans sub-universes.

Arrow is ending. We already have additional reports that it will probably transform into something else. Stephen Amell will leave (most predict he’ll die in Crisis), but there are already rumblings from producer Marc Guggenheim himself that Arrow may transform into Green Arrow and the Canaries, starring Mia Smoak, Oliver Queen’s daughter as the new Green Arrow, and two Black Canaries, Dinah and Laurel, alongside her.

So that leaves the rest of the cast in a potentially weird spot, and I wonder if Ramsey’s next big project after Arrow dissolves could be Green Lantern. Lyla Michaels, Diggle’s wife, has just been transformed into the cosmic figure Harbinger, so it stands to reason that she could be carried over as a hero to a Lantern show as well. 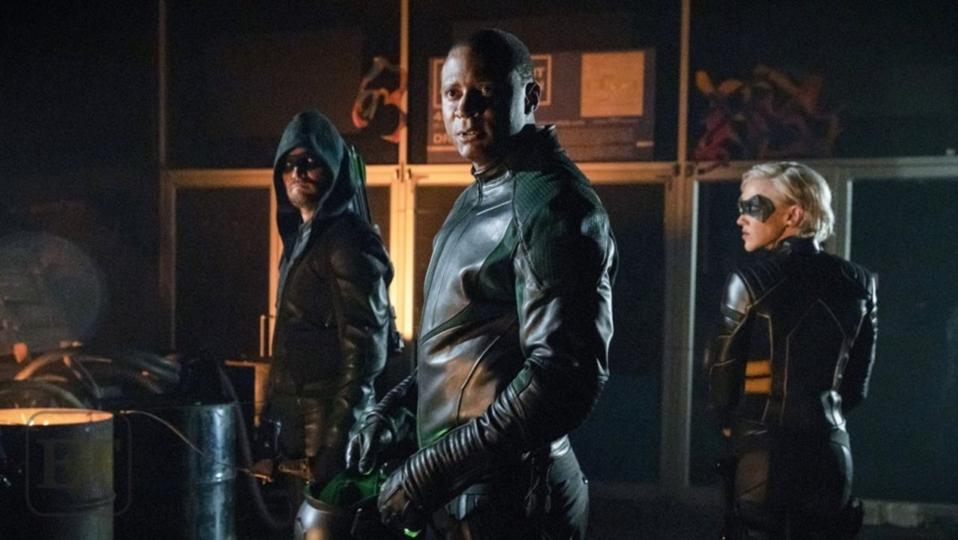 Yet part of me has doubts about this. First, I think we still live in an age where it’s more likely for a show like this to focus on a white dude playing Hal Jordan or Guy Gardner than us seeing John Stewart star in his own Green Lantern show. And if it is John Stewart, if DC is sinking a big budget into a Green Lantern show, they may want to recruit more of a “name” than David Ramsey.

I am pulling for a Ramsey/Stewart version of the show because I think he’s earned it, and the Berlanti connection gives me hope this could happen. Still, worst case, even if this does end up being a Hal Jordan story, I wonder if we could see Ramsey appear as Jordan anyways and be a regular on the show, even if he’s not outright leading it.

So yes, I do expect to see Green Lantern Diggle/Stewart at some point during Crisis. But whether that’s just a bit of fun or a preview of something larger to come, we may not know for a while.