Breaking
What You And Your RTO Business Need To...
4 SEO Trends for Websites You Should Not...
3 Reasons Why Desk Booking Is Rising In...
8 Tips to Play & Win at Online...
How can software benefit facility management?
Do Professional Casino Players Pay Taxes for the...
Becoming a Trading Expert: What Is the Best...
Dos and Don’ts for B2B Organisations in 2022
Should your business be using Machine Vision?
Colour Masterbatch vs Raw Pigments – Which Is...
Keeping your business moving as you expand online
Top Four Celebrities Who’ve Invested In Cryptocurrency
Why is Cloud Computing Tipped to be the...
How to Raise Money for Non-profit Organizations in...
Choosing the right theme for your WordPress Business...
A Guide to Using Celebrities to Promote Your...
Home Finance With Guaido Out, Who Will Be Washington’s ‘President’ Of Venezuela Now?
Finance

With Guaido Out, Who Will Be Washington’s ‘President’ Of Venezuela Now? 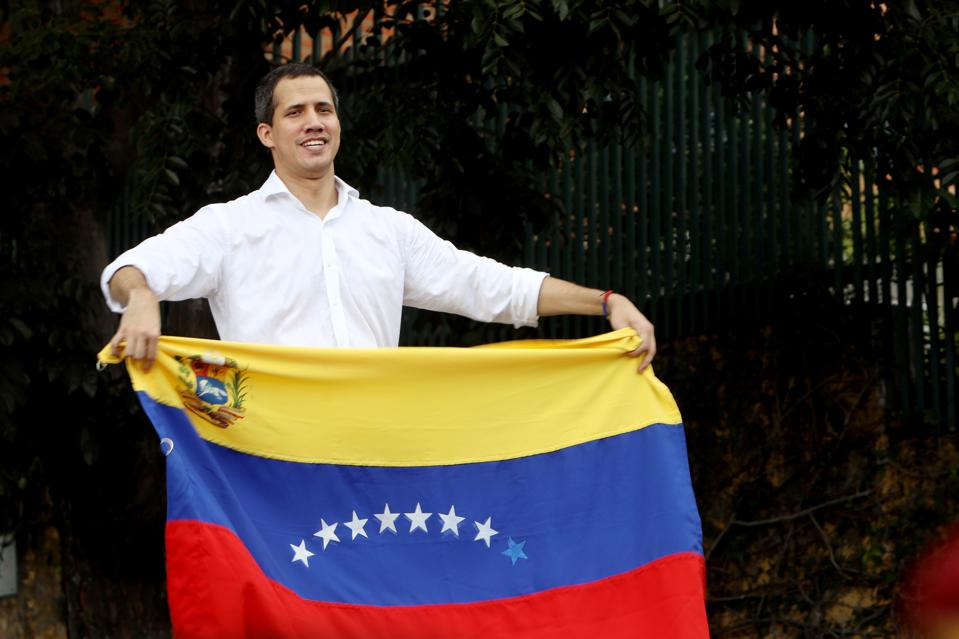 Juan Guaido, the self-proclaimed president of Venezuela, lost his post as leader of the National Assembly on Sunday. He was replaced by a former opposition colleague, Luis Parra, a representative from the state of Yaracuy, governed by the ruling Socialists United (PSUV).

Guaido considers Parra a weak opposition figure. He was kicked out of the Democratic Unity Roundtable, a coalition of parties opposed to PSUV. Guaido and allies called Parra’s victory a “coup”.

Everyday there is a new coup in Venezuela, according to just about every Venezuelan politician. 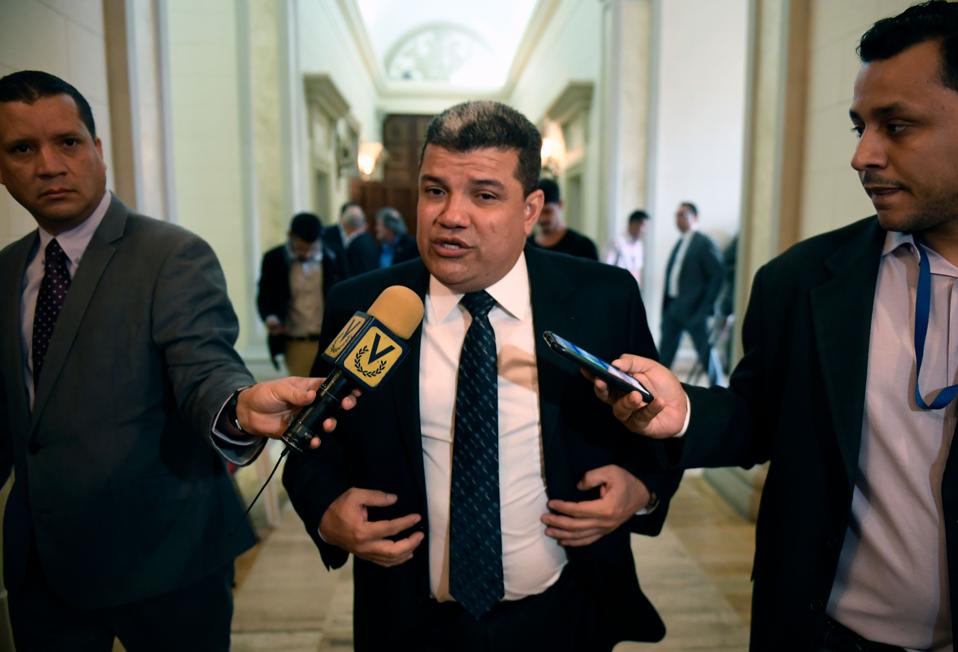 Guaido’s ouster means he is no longer the highest level elected official in the land after president Nicolas Maduro. That title now goes to Parra, a man Washington is unlikely to consider Venezuela’s “interim president”. Washington will either have to recognize Maduro as Venezuela’s leader, recognize Parra, or painstakingly stick with Guaido who has failed to convince the rank and file of the Venezuelan military to jump the PSUV ship.

The National Assembly is majority run by opposition politicians. But PSUV politicians and a few opposition figures unhappy with Guaido’s leadership voted for Parra, according to Spanish newswire EFE.

Guaido and other opposition leaders either did not vote. Some were held back from doing so. The Assembly leadership vote is not done by public ballot.

Venezuela’s opposition parties are numerous and often have competing interests along party lines and among individuals. Parra is not a PSUV politician.

It is unclear if Guaido will be able to force the anti-PSUV Democratic Unity Roundtable — of which Parra is no longer a member — to toughen up and rally around a single focus, getting rid of Maduro, now that they have lost leadership in the legislature.

App Store SEO: How to Diagnose a Drop in Traffic & Win It Back