Breaking
ESBC Major Updates: Tons Of Heavyweight Greats Added...
How to Run Nonprofit Marketing Ads
Entrepreneurs Are Bringing Transparency To Home Buying And...
Best Incentive To Get Vaccinated: Money, Messaging, Or...
Page Level Query Analysis at Scale with Google...
How A CIO Can Align IT With Business...
Blogger of the Month: Jo, Girl Eats World
6 Things Women In Business Know That Men...
How to Use First-Party Data for Ad Personalization
Pressing Reset—Putting A Fallen Unicorn Back On Its...
How We Went Viral: Promoting Content with Influencers,...
Blame Olympic Record Price Tag For Return To...
Apple iOS 14.5 Release: Should You Upgrade?
How to Come up with Podcast Topics and...
Why Gaming Gear Company Razer Launched A $50...
Technical SEO Implementations to Increase the Impact of...
Home General With Revenue Up 267%, Can DoorDash Keep Growing In 2022?
General 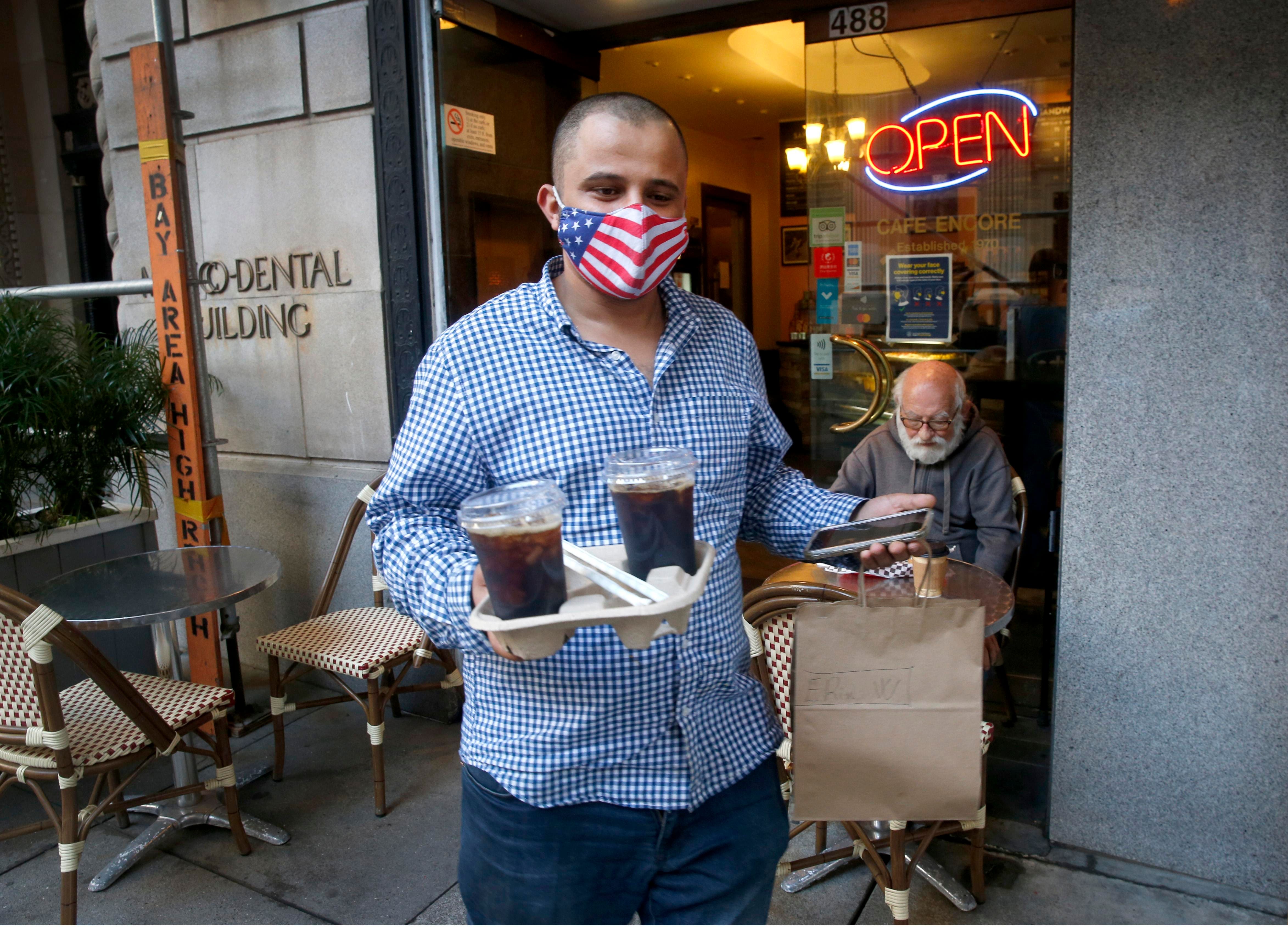 Food delivery service, DoorDash, is planning a $25 billion IPO in December. Should you buy?

I see three reasons to avoid shares in this IPO:

(I have no financial interest in the securities mentioned).

DoorDash plans to go public in December and its market capitalization could top $25 billion, according to the Wall Street Journal. The pandemic has been great for DoorDash’s top-line growth — which more than tripled in the quarter ending September 2020.

With the exception of the June 2020-ending quarter, DoorDash — founded in 2013 — has been unprofitable for most of its existence. For the three months ended in June, DoorDash’s revenue hit $675 million and it earned a $23 million profit. DoorDash lost $43 million in the September 2020-ending quarter while revenue soared 267% to $879 million, according to its IPO prospectus.

Going public in December could be nearly perfect timing. After all, the Covid-19 pandemic has been fantastic for the food-delivery industry as restaurants around the world cut back on indoor dining. In 2019, off-premise food consumption rose to 50% — or $302.6 billion — of consumer spending on restaurants (up from 44% in 2009), according to the prospectus.

The pandemic boosted that proportion — driving up DoorDash’s valuation. In 2018, the Journal reported that DoorDash’s private valuation was a mere $1.4 billion. In 2020, it soared to $15 billion and its IPO valuation is estimated at $25 billion, a 322% pop since 2018.

With news of possible Covid-19 vaccines being approved, investors may gain a clearer line of sight to the end to the pandemic — which could slash demand for food-delivery service. DoorDash’s prospectus notes that the company may “not continue to grow on pace with historical rates.”

Those growth rates could go even higher this quarter and next. After all, as the Wall Street Journal noted, a new wave of infections is hitting — sending more regions into lockdown. That could further increase demand for food delivery.

However, the economy could reopen by mid-2021 in the wake of “recent breakthroughs in vaccine development.” If that happens, DoorDash’s 2021 revenue growth could well be below 2020’s explosive rates. “Pent-up demand for nights on the town don’t work in DoorDash’s favor,” concluded the Journal

Food delivery is an inherently unprofitable industry with low barriers to entry. As a result, there is plenty of competition. To be fair, DoorDash is the market leader — however that leadership has not conferred on it the ability to charge a price that exceeds its costs.

DoorDash has a substantial market footprint, connecting “over 390,000 merchants, over 18 million consumers, and over a million [contract delivery drivers] Dashers in the United States, Canada, and Australia,” according to its prospectus.

Publicly-traded companies in the food delivery industry all report losses. How so?

To be fair, DoorDash’s net margin has become less negative since last year’s -91%. But the company’s overall costs and expenses grew 92% in the last year which does not make a good case for costs going down significantly as the company gets bigger.

If you don’t like these apples, as a shareholder you will have no power to replace the people growing them.

That’s because DoorDash’s co-founders — Tony Xu, Stanley Tang and Andy Fang — will own shares with 20 times the number of votes as those wielded by common stockholders.

CEO Xu will have the right to vote on behalf of Tang and Fang and will have “significant influence over major decisions at the company, ranging from the election of directors to whether to sell the company one day,” noted the Journal.

Unless it can lower analysts’ growth expectations, DoorDash IPO investors could be left holding a rotting bag.

How To DM Your Way To A 6-Figure Launch