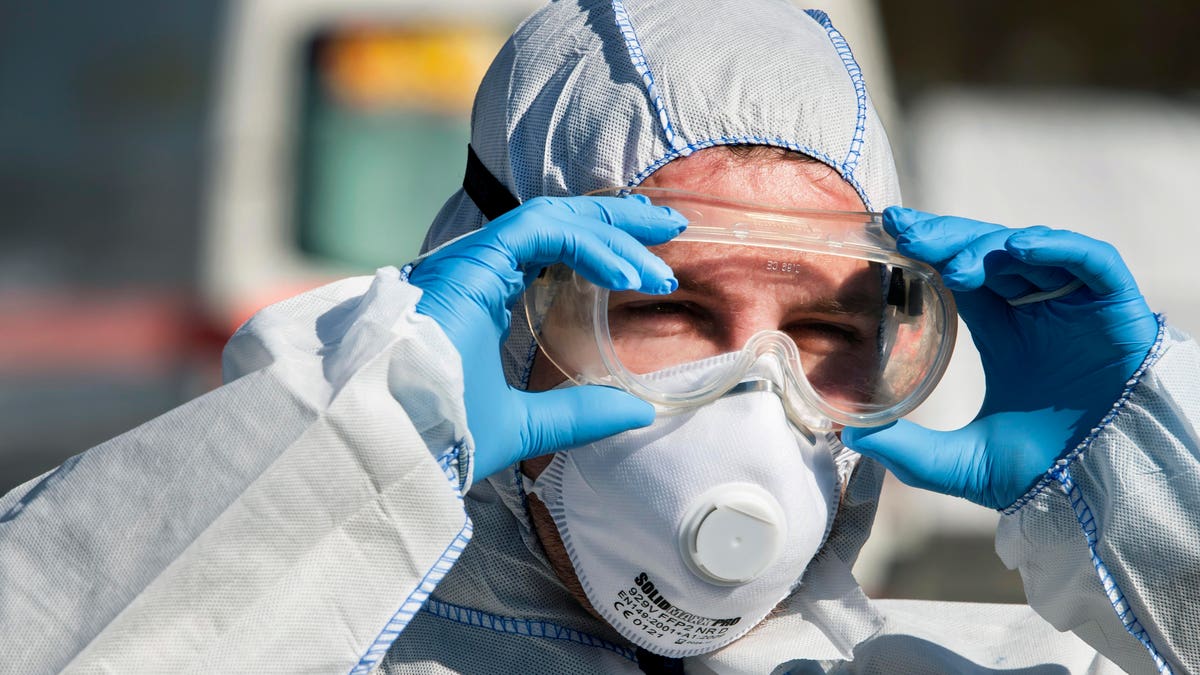 Increased dangers to workers are coming home to roost from the Trump Administration’s weakening of the Occupational Safety and Health Administration (OSHA), say a key AFL-CIO executive and a former Department of Labor official.

Under Trump, OSHA has the lowest level of inspections in its 50-year history while the economy has grown, the two point out.

“If every workplace in the country were to be inspected just once, it would take 165 years,” says the former Labor Department administrator.

OSHA staffers don’t have legal authority to inspect workplaces for coronavirus and other infectious disease dangers, he asserted.

“We were making progress,” says the former official.

But when Donald Trump became president, OSHA leadership took the initiative off the active regulatory rule making agenda and put it on the long-term backburner.

“Most of OSHA’s energy now is going into rolling back existing regulations and working on ones not as important as infectious diseases,” he contends.

The former official contends the infectious disease controls OSHA has in place for bloodborne pathogens, including Hepatitis B and C, have transformed the entire health care industry.

Before OSHA required Hepatitis vaccinations for healthcare workers in 1991, the disease killed 300 of them each year, he said.

He added before the bloodborne pathogen standards healthcare workers didn’t wear masks and gloves and there would be one box in a facility overflowing with needles instead of several containers in the unit.

The former Department of Labor official contends the occupation of the top OSHA spot at DOL by an acting rather than permanent holder since the beginning of the Trump presidency hurts worker safety because an acting director has less clout within a federal agency and less power to develop and push forward initiatives.

One part of the weakening she points to is the disbanding of the OSHA Whistleblower Protection Advisory Committee which was established under the Obama Administration in 2012 to advise the Secretary of Labor on how to protect workers who complain about safety violations by their employers.

The labor organization’s annual death on the jobs report last year said the Trump Administration’s weakening of OSHA was accompanied by a lack of Congressional oversight for its first two years, but with the election of a Democratic majority in the House in November 2016: “the political environment for safety and health has greatly improved.”

Reindel points out half of the states run workplace safety programs in place of OSHA’s. They are required to be at least as stringent as OSHA by federal law.

California is the only one with infectious disease regulations.

Additionally, the rules are in force for laboratories, public health services and police services that are reasonably anticipated to expose employees to an aerosol transmissible disease.

The agency also has the power to impose the regulations on other types of businesses.

For the coronavirus crisis, Cal/OHSA has issued health and safety guidance for COVID-19 Infection Prevention in Childcare Programs (

The guidance urges program administrators to train employees on how COVID-19 is spread; preventing the spread of COVID-19 if you are sick and symptoms of COVID-19 and when to seek medical attention.

Another part of the advice is to have employees wash their hands with soap and water (or using hand sanitizer where soap and water are not available) when they arrive at work and before they leave.

LASTMONDAY’s ‘Audemars’ Video Is A Real-Time Look At An Artist Getting Creative Amid Coronavirus: Premiere

What Should We Make Of Accenture’s Partnership With...

Seeking All Sustainable-Insurtechs To Help To Take Action