Breaking
Mayo Clinic And Kaiser Permanente Invest $100 Million...
MozCon Virtual 2021 Interview Series: Wil Reynolds
Commodity Spikes May Be Close To Peaking, Futures...
Benefits of Responsive Web Design
ESBC Major Updates: Tons Of Heavyweight Greats Added...
5 On-Demand Courses To Help Develop Your Leadership...
How to Run Nonprofit Marketing Ads
Entrepreneurs Are Bringing Transparency To Home Buying And...
Best Incentive To Get Vaccinated: Money, Messaging, Or...
Page Level Query Analysis at Scale with Google...
How A CIO Can Align IT With Business...
Blogger of the Month: Jo, Girl Eats World
6 Things Women In Business Know That Men...
How to Use First-Party Data for Ad Personalization
Pressing Reset—Putting A Fallen Unicorn Back On Its...
How We Went Viral: Promoting Content with Influencers,...
Home Business World Surf League’s New 2021 Rules To Stoke Competition
Business 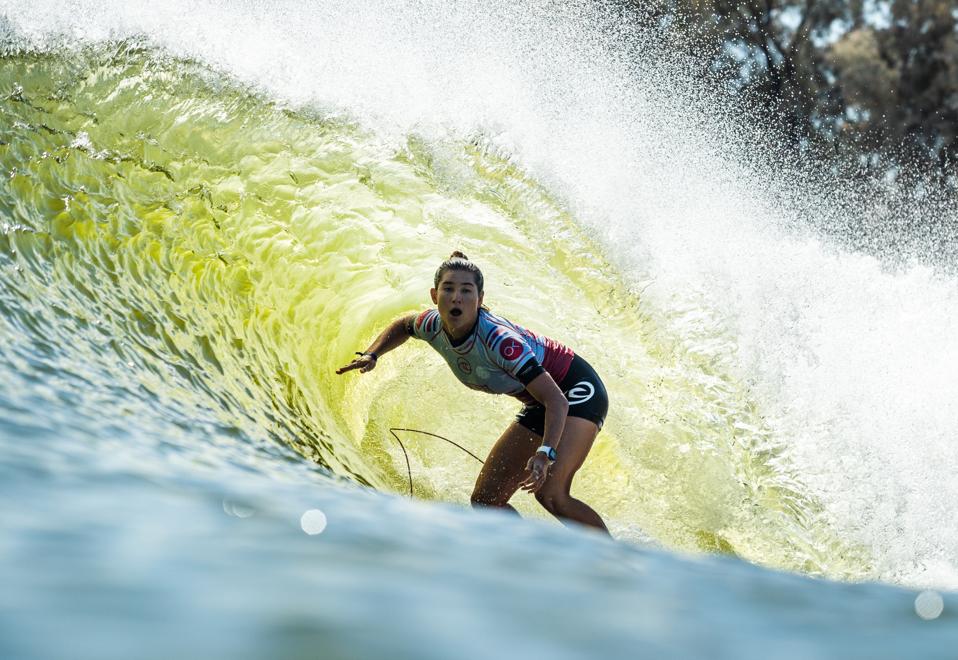 Like with so many other sports across the world COVID-19 and the international pandemic have effected not just land sports the world of surfing too. It has sidelined some of the sport’s up and coming women such as the USA’s Summer Macedo and Brisa Hennessy of Costa Rica, if not fully to the shores, then at least making them wait to compete live again.

This summer the World Surf League (WSL) made the move to cancel their schedule for the remainder of 2020, but have also made the decision to change regular season and playoff (or “surf-off”) rules, to a new competitive format.

Starting in 2021 the women’s and men’s WSL World Titles will be decided in a single day of competition on the last day of the Championship Tour (CT) season, with the top surfers battling for their respective titles in a new surf-off format.

WSL said in a recent statement: “This evolution has been part of a multi-year discussion, and the final design is a collaboration between the surfers, partners, and the WSL.”

In addition to the redesign of the Championship Tour, the schedule will be updated to create distinct seasons between the CT and the Challenger Series. This update will provide an enhanced showcase for surfers and allow those who fail to requalify through the CT an opportunity to perform in the Challenger Series and requalify without waiting an entire year.

Increased weight and value will also be given to regional Qualifying Series events to encourage up-and-coming surfers to develop closer to home without financially over-leveraging themselves. Leading up to the Qualifying Series and CT, WSL’s regional series competitions, in places like Australia, Africa and Hawaii, provide increased opportunities to celebrate regional stars. 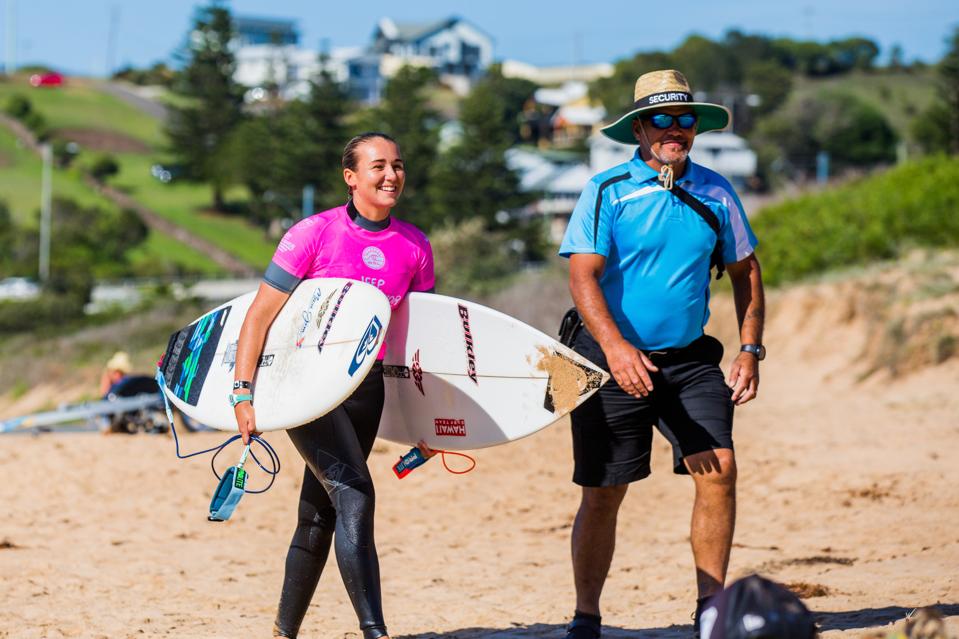 Summer Macedo of Hawaii advances to Round Three of the 2018 Jeep World Junior Championship after … [+] winning Heat 3 of Round Two at Kiama, NSW, Australia. (Photo by Matt Dunbar/World Surf League via Getty Images)

Similar to teams that play in the English Premier League, or top race car drivers in NASCAR, WSL surfers accumulate points from day one of regular season competition.

The 2020 tour, which had been scheduled to kick off March 2020, beginning with the Corona Open Gold Coast in Queensland, Australia, was halted because of the pandemic. With the 2020 Summer Olympics originally in place, 2020 looked to be a pivotal year competitive surfing.

Despite the postponement, surfers are keeping their heads up. Macedo, 19, who hails from Hawaii, thinks the rule changes could be a boon to competitors rising in the sport.

Macedo added: “I would say the changes will hurt top tier Qualifying Series competitors (already in the Challenger series) because there will be fewer spots that will be filled by regional qualifiers, and CT competitors will be able to compete there full time as well.”

From INSTAGRAM: WSL’s season postponement has allowed Summer Macedo time to practice surfing and hang with her dog.

“I think the new rule is an incredible change overall and I believe will help elevate the sport,” says Hennessy, who was ranked no. 11 in 2019’s Women’s Championship tour. “I am very excited because (the rule change) gives each of us an incredible opportunity to win a world title if we can get into the top five.”

Like Macedo, Hennessy thinks the new format will stoke competition, and allow the best surfers to rise in late competitions, possibly clinching a world title in the last round on WSL’s final day.

“Someone in the #1 position can lose the world title at the last event, no matter how consistent they were and how far ahead.”Hennessy says. “It will all come down to the last world title event, at the best venue, the best waves and conditions, and will truly test us athletes (and) how we handle the pressure, which I think will amplify and raise our sport in so many ways.”