Breaking
How to Run Nonprofit Marketing Ads
Entrepreneurs Are Bringing Transparency To Home Buying And...
Best Incentive To Get Vaccinated: Money, Messaging, Or...
Page Level Query Analysis at Scale with Google...
How A CIO Can Align IT With Business...
Blogger of the Month: Jo, Girl Eats World
6 Things Women In Business Know That Men...
How to Use First-Party Data for Ad Personalization
Pressing Reset—Putting A Fallen Unicorn Back On Its...
How We Went Viral: Promoting Content with Influencers,...
Blame Olympic Record Price Tag For Return To...
Apple iOS 14.5 Release: Should You Upgrade?
How to Come up with Podcast Topics and...
Why Gaming Gear Company Razer Launched A $50...
Technical SEO Implementations to Increase the Impact of...
30 Brilliant Ways to Market Your Eco-Friendly Shopify...
Home Business Worst Airports For Delays—Prepare For Travel Delays If You’re Flying From These Airports During The Holidays
Business

For those traveling over the holiday season in the U.S. during the next few days, it can be a pretty miserable experience.

This period over the holidays and before the new year is the busiest time of the year to fly, and with inclement winter weather and short staffed airports, delays are commonplace. 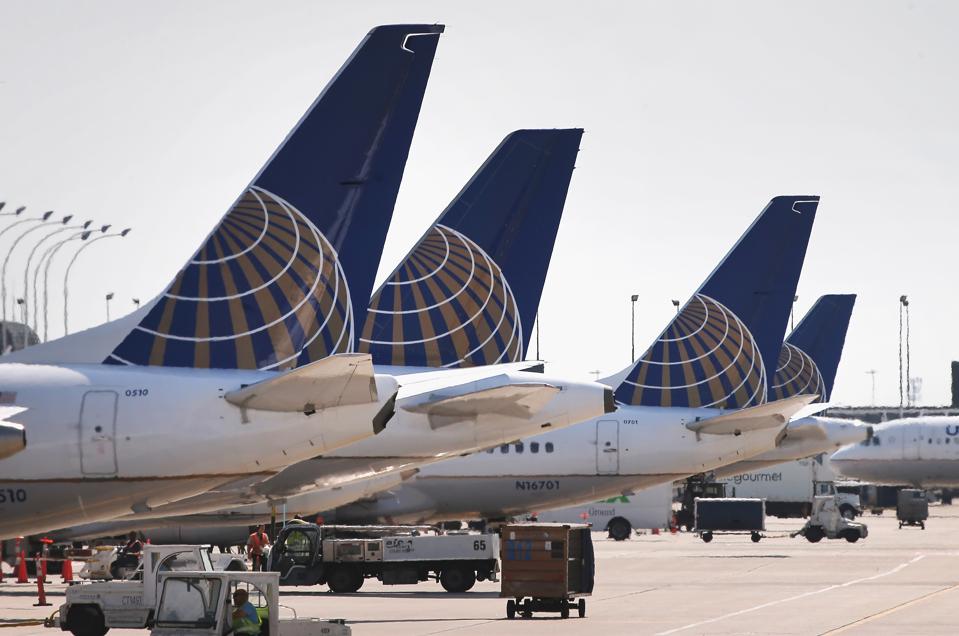 Based on data of all departing flights in the U.S. from the 2018 holiday period compiled by Treetopia three airports experienced an incredible delay rate to over 70% if departing aircraft over the period.

If you’re flying out of any of the 10 airports at the bottom of the list below, then the chances are that you may experience delays. Amazingly, most of the airports that fared better were on the Eastern Seaboard or in the Midwest, which tends to experience inclement weather during the winter period. Seemingly, they are used to bad weather conditions. 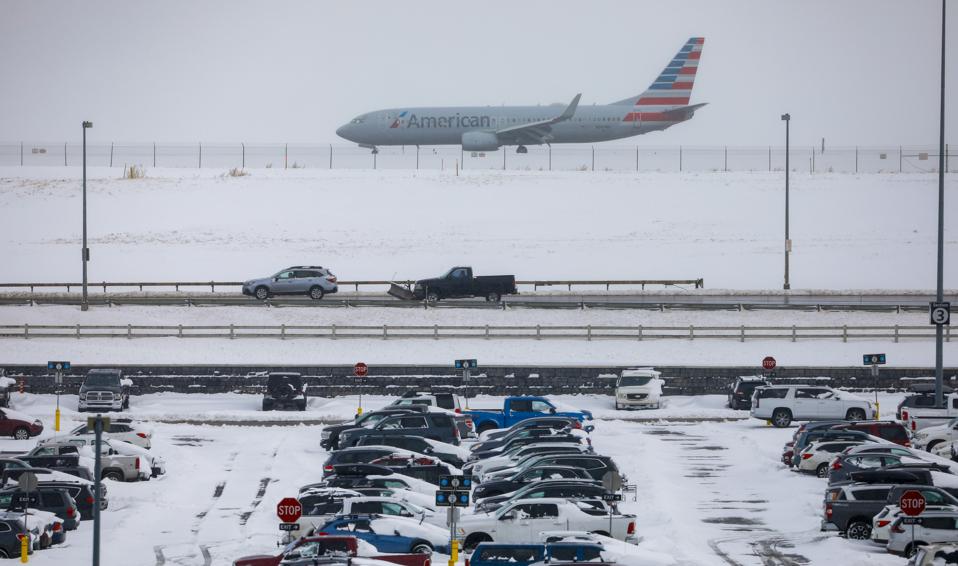 DENVER, CO – NOVEMBER 26: A jet passes snow-covered cars parked at Denver International Airport on … [+] November 26, 2019 in Denver, Colorado. Flights were delayed and rescheduled due to a winter storm that dropped nearly a foot of snow in the city. (Photo by Joe Mahoney/Getty Images) 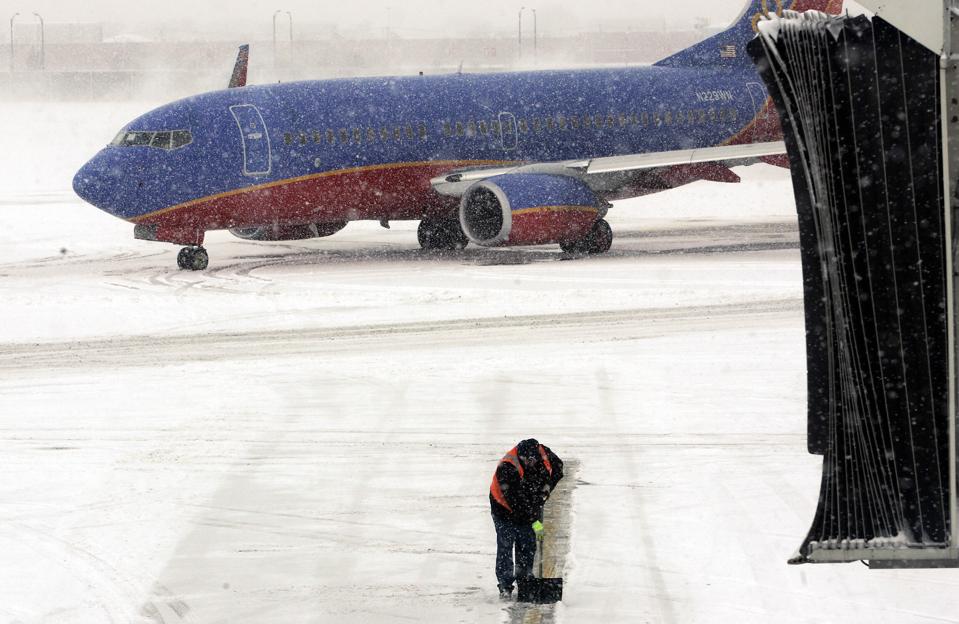 Although airports in the Southwest and California, both regions with milder weather, comprise the majority of the most delayed airports on this list, it’s worth remembering that delays may not just be related to your airport of departure, but also your choice of airline.

The worst four airlines for delays during the holiday period in the U.S. last year was Southwest (64% of flights delayed), Frontier (50% delayed), JetBlue (46% delayed) and American Airlines (40% delayed).

With both Southwest and Frontier experiencing delays to their flights of over 50% during the holiday season it may serve you better to fly on carriers that have better on-time reliability such as Delta and United.

The Untold Side Of Remote Working: Isolation And Lack Of Career Progression

Christmas Dinner, The Christmas Proclamation, And A Few Words On Culture And Policy