Breaking
Looking To Improve Efficiency In Your Business? Here’s...
AI and machine learning for business
How Social Media Changed the World
Shopify: The Pros and Cons
Should your business go green?
Expanding Your Business Into Spain: What You Need...
Essentials For Your Office Coming Out Of COVID-19
What Can Marketers Learn From Digital Cults?
Why NASA’s James Webb Space Telescope Will Never...
Increasing HR Effectivity and Efficiency through Software Solutions
The Difference Between Building A Startup In Bull...
Fluor Corp Ranked Among Today’s Top Shorts
Common Pitfalls to Look Out for When Buying...
Will the Olympics go ahead this year?
Pack Up the Big Top: Insights from MozCon...
Best WordPress Themes for Blogs
Home Finance Would Student Loan Forgiveness Reduce Racial Inequality?
Finance 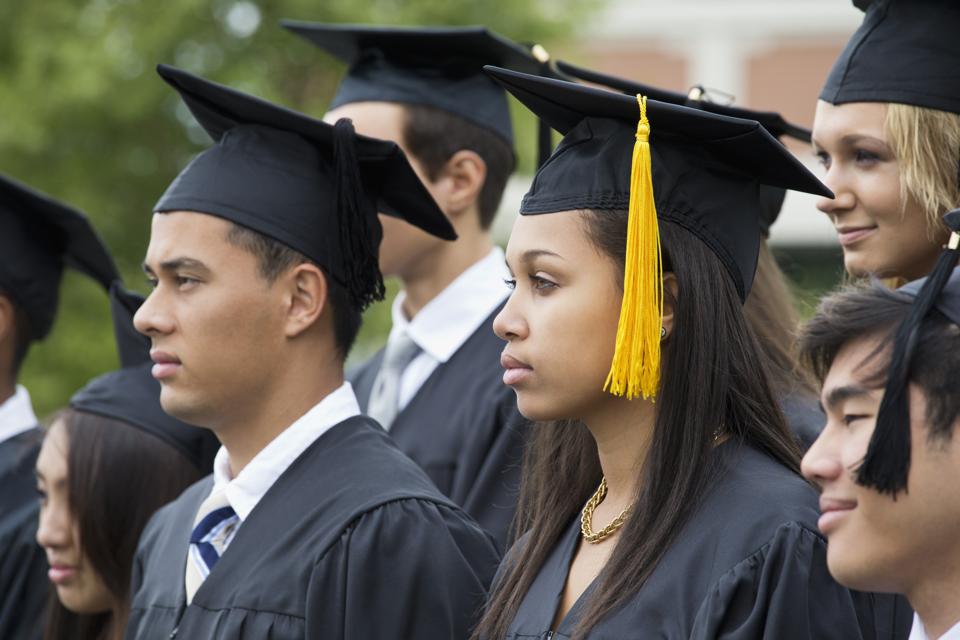 With 44 million Americans struggling with unprecedented levels of student loan debt (which now exceeds $1.6 trillion), widespread student loan forgiveness has been gaining traction as a means of economic stimulus.

These disparities are due to many factors, including educational disparities at the elementary and secondary school level, and more restricted access to college planning and college preparation, as well more limited access to programs like Advanced Placement courses and tutoring. Due to well-documented racial disparities in income, home ownership, and wealth accumulation, more black Americans must rely on debt to finance their college education than their white peers.

Is student loan forgiveness a solution to these disparities? Many advocates suggest that it could be.

When Senator Elizabeth Warren released her student loan forgiveness plan during the 2020 Democratic presidential primary campaign, she noted that black college students are more likely to rely on student debt to attend college and, because of factors like employment discrimination and disparities in wealth accumulation, they typically owe more than they originally borrowed, even after many years of repayment. “We must do more to correct these historical injustices and to ensure that opportunities are fairly available to everyone,” Warren wrote.

Other experts agree. Economic scholars and spokespersons for key consumer advocacy organizations such as the Center for Responsible Lending and Education Trust have called for broad student loan forgiveness as a mechanism for addressing inequality. “To alleviate the black student debt crisis, we must provide relief to the borrowers who are currently struggling under the weight of their student debt, ensure real accountability for for-profit institutions, and support historically black colleges and universities in their mission of educating black students,” said Ashley Harrington, senior policy counsel at the Center for Responsible Lending said in an interview with The Washington Post last year.

Even former Vice President Joe Biden, who has long resisted calls for student loan forgiveness but has since warmed to the idea, seems to recognize that solutions for the student debt crisis must factor in the associated racial disparities. Biden’s student debt plan, which includes broad student loan forgiveness, would specifically target those borrowers who attended public colleges and universities, as well as historically black colleges and universities (HBCUs) and private minority-serving institutions (MSIs).

But the underlying statistics regarding racial disparities in student loan debt are largely undisputed. Time will tell if student loan forgiveness is a solution.

There Are Now Five Plans To Forgive Student Loans — How Do They Compare?

Black Business Must Be Part Of The Solution: A Conversation With Ron Busby, CEO Of The US Black Chambers, Inc.