Breaking
In The Race To Retail Dominance, Customer Service...
Meet Onesimus, The Enslaved Man Who Saved Boston...
How to Build a Sales Forecast Model
The Unexpected Ways COVID-19 Has Forever Changed What...
Google Posts: Conversion Factor — Not Ranking Factor
How To Bring Your Branding To Life
Coinbase Cofounders And Investors Poised To Rake In...
How To Stay Top-of-Mind For Your Audience With...
Employers: Eight Red Flags You May Not Notice...
The benefits of videoing in the automotive industry
Ted Lasso, Other Apple TV+ Shows Arriving Soon...
How To Incorporate Click And Collect Into Your...
What Are Working Capital Loans and When Should...
The 10 Biggest Trends in Entrepreneurship to Look...
Clubhouse Has Grown 10X In Two Months. Here’s...
Here’s Why Tyson Foods Stock Looks Undervalued At...
Home Business WWE 2019 Win-Loss Stats: Stars Who Dominated The Leaderboards
Business 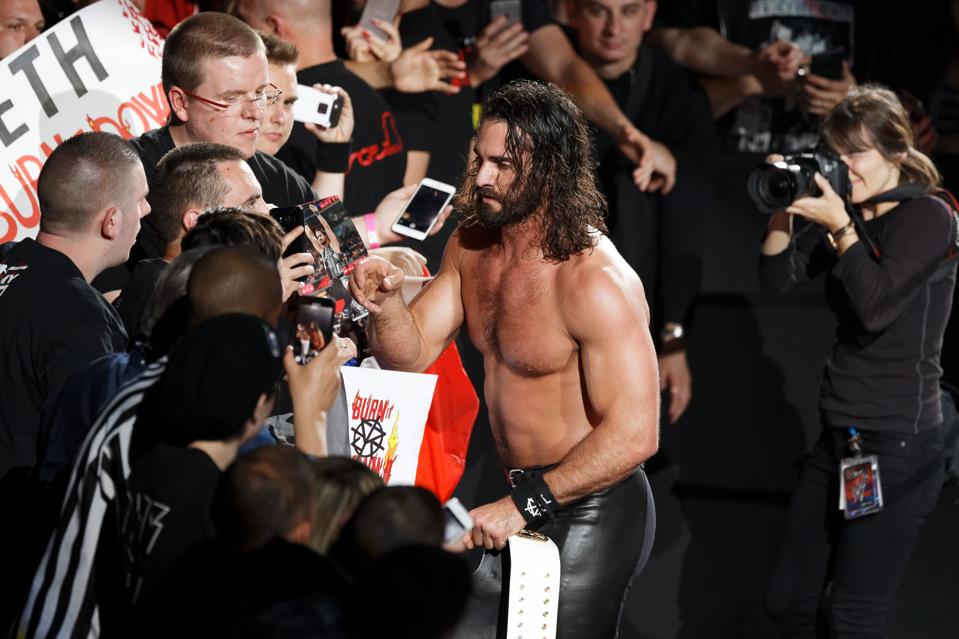 As we head into the next year and decade, let’s take a look back at 2019 from a statistical perspective. Wins and losses are bottom line stats, but not all wrestling fans consider them numbers worth knowing.

Cagematch keeps a comprehensive record of all WWE matches from TV, its streaming service and house shows. Here is a look at some of 2019’s standouts. 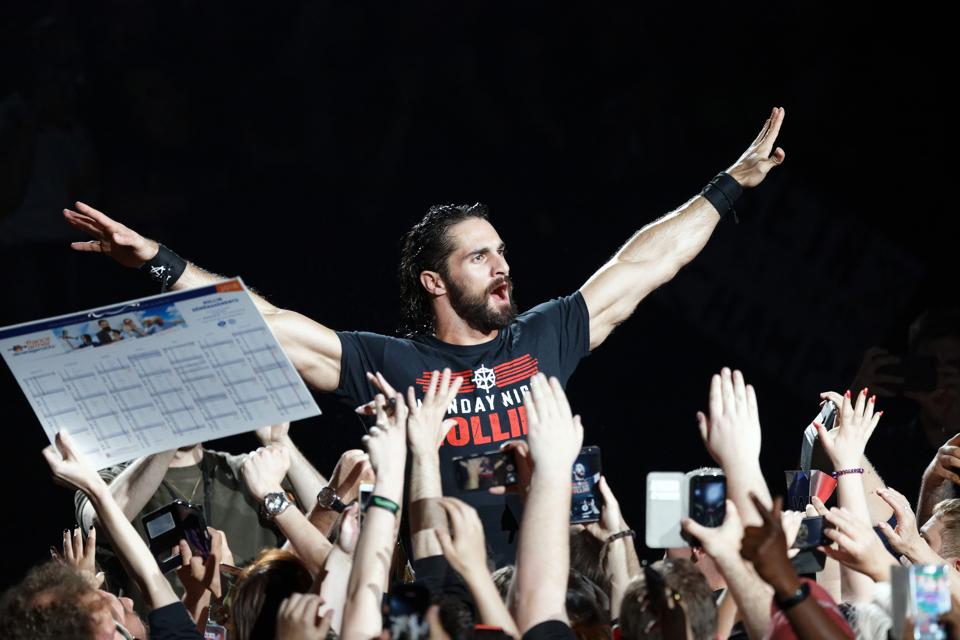 While Rollins didn’t end the year with a championship, or even in the good graces of the WWE Universe, he did tally the most victories of any wrestler in the company in 2019. Rollins’ record was 115-28-5 in 2019. That’s a pretty strong year by anyone’s standards.

It’s also an impressive grind considering he is only a few years removed from a serious knee injury and his moveset has barely changed. Keeping Rollins face for too long, and his goody-two-shoes approach on Twitter hurt his perception with fans, but make no mistake about it, when he says he is the best wrestler on the planet, he might not be wrong.

While he finished the year on the shelf due to a back injury, Velveteen Dream was having a spectacular year before he was sidelined. His 73-5 record produced the best win percentage of anyone in the promotion across every brand.

With his return likely coming up soon, I wouldn’t rule him out as a possible surprise entry into the 2020 Royal Rumble.

If you’re looking for the member of the roster who has had the most dramatic fall from main-event-level star to complete jobber, it’s Jinder Mahal. In 2019, the former WWE Champion finished the year with a whopping 1-43 record.

It appears WWE pushed him while the promotion was making inroads in India back in 2017-18. However, he’s now fallen to an even lower point than he was when he was a third of 3MB.

At least then him, Heath Slater and Drew McIntyre were on television regularly. Jinder is currently out with a knee injury he suffered when he was a part of the 24/7 Championship angle. Perhaps when he returns he’ll be the recipient of a push. Believe it or not, he’s only 33 years old, so there is plenty of time for him to still have an impacting career moving forward.

Most Matches Without a Win – Luke Harper 0-13 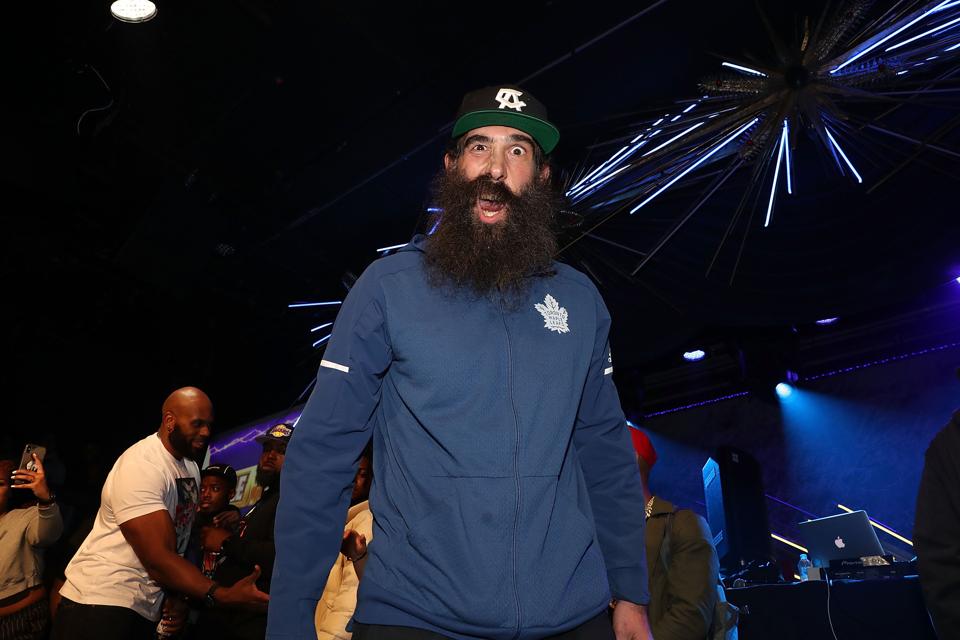 Harper’s time with WWE was such a waste. He is one of the most complete performers in the industry, but it feels as if he never really got an opportunity to build an individual character.

His in-ring brilliance was easy to see whenever he got a chance to work on WWE programming, but unfortunately, those sightings were few and far between.

I guess that’s why he requested and was granted his release from the promotion. 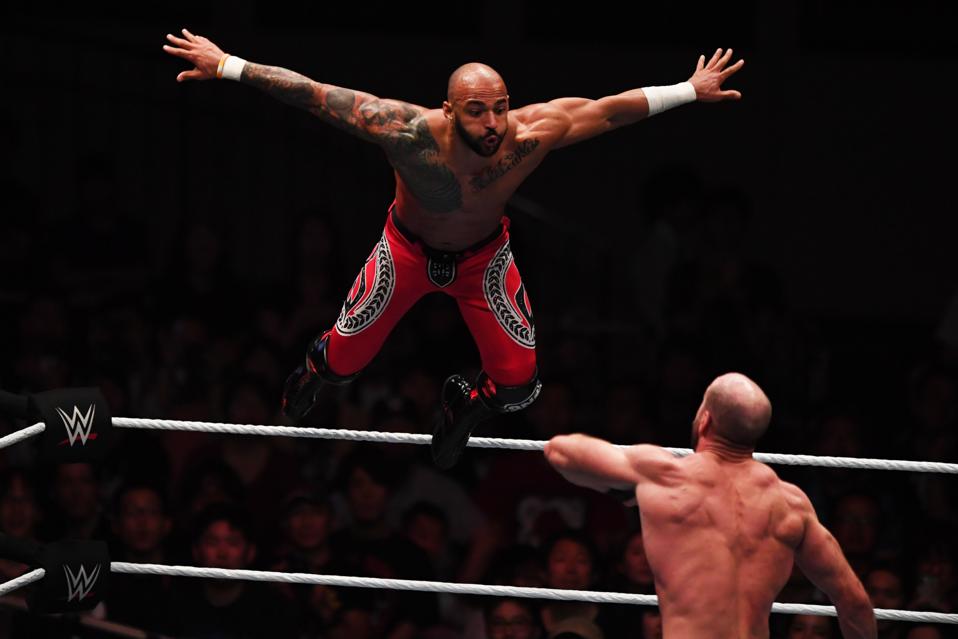 Arguably the hardest working man in WWE in 2019 was Ricochet. The One and Only appeared in 158 matches across Raw and NXT.

Ricochet had a stint as the United States Champion, but his New Year’s Resolution for 2020 should be to raise the level of his mic work so that it can be close to his stellar in-ring work.

Perhaps the stats don’t tell a complete story because no one on this list ended the year with a title around their waist.