Breaking
7 Ways to Reduce Human Errors in Your...
How ‘Couples Therapy’ Used Technology To Cope With...
Can You Settle Your Student Loans Or Negotiate...
How to Use Amazon Attribution For Ad Campaigns
What are the Makings of a High-Quality Link?
How To Quickly Start And Scale Your Business
Terra Virtua: What NFTs Can Teach Us About...
5 Easy Steps To Prepare Content For E-A-T...
Physical Inactivity Linked To More Severe Covid-19 Infection...
The 2021 Estimated Tax Dilemma: What Tax-Return Pros...
Want To Digitally Transform Your Business? Start With...
How to Optimize Google My Business and Leverage...
Debunking Link Building Myths in 2021
How, When And Where You Can Gaze At...
SBA Opens $16.2 Billion Shuttered Venue Operators Grants...
What are the Essential Features of a Small...
Home Technology WWE 2K Battlegrounds: Undertaker Character Model Revealed
Technology 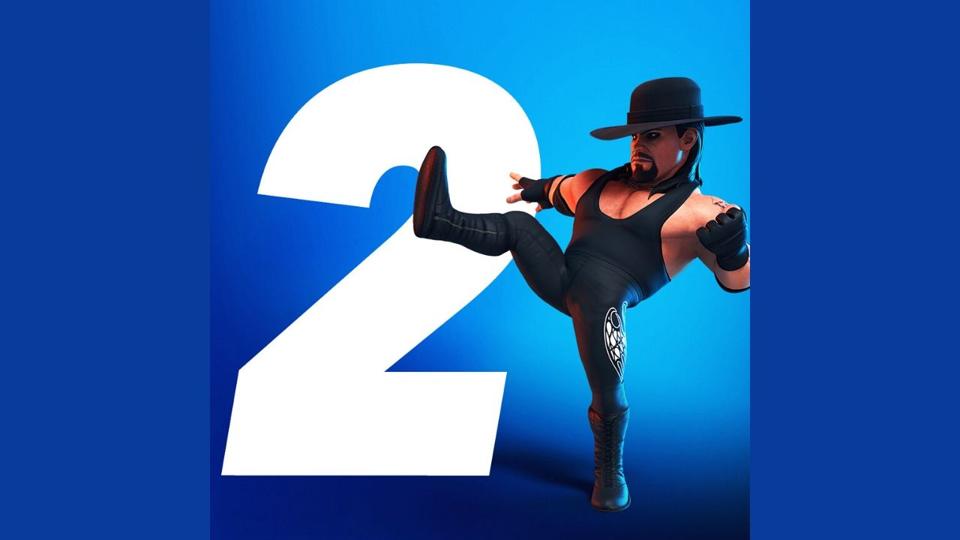 We’re approaching the height of the hype for several sports video game franchises, and the new WWE 2K Battlegrounds series is no exception.

Each day the game’s official Twitter account has been releasing a new screenshot of a member of the roster. On Monday, it was the Undertaker’s turn to get the attention.

Clearly, the Undertaker’s big boot maneuver will be included in the game as it appears he is in the midst of performing it in this image.

One popular YouTuber wondered if Taker would wrestle with his hat on in WWE 2K Battlegrounds. It’s not exactly a simulation game, so it’s not a silly question.

Taker is one of the most iconic members of the WWE fraternity, so showing his render in the pre-release period makes sense. It’s even more appropriate considering he is retiring and his Last Ride documentary was featured on WWE Network last month.

It’s also dropping on the same day as an episode of Monday Night Raw, which could feature some surprises.

More than anything, this quick look at Taker in 2K Battlegrounds heightens the anticipation for Wednesday’s big reveal. The game’s Twitter account has been using these daily images as a creative way to count down the days until the bulk of the features are revealed.

Because the game isn’t due out until Fall, there’s no guarantee we’ll see the vast majority of the title’s offerings in Wednesday’s news, but promises of a major reveal shouldn’t disappoint–at least not as it relates to the size of the information we’ll learn.