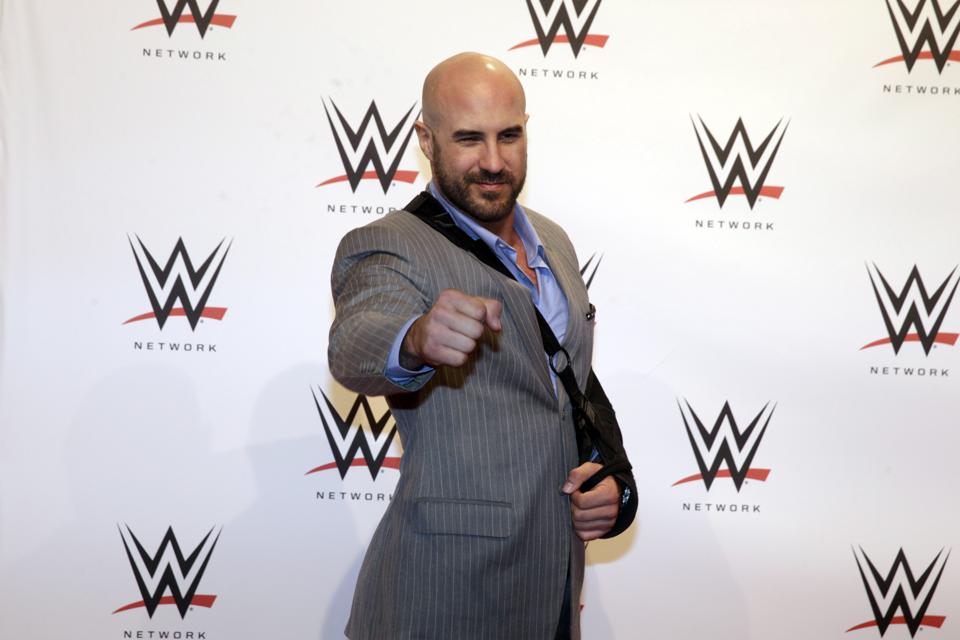 Cesaro is one of the most underutilized stars in WWE.

Many fans and members of professional wrestling media have wondered aloud why the promotion stopped his singles push and have seemingly relegated him to tag-team angles where his in-ring brilliance and on-screen presence doesn’t shine as brightly.

He shared it on his most recent podcast:

“He [Cesaro] was probably outspoken, probably stood up for himself, which is not taken lightly, or very well,” Anderson said. “This is a guy who did a giant swing on [The Great] Khali for God’s sake. Had it not been for Big Show having a bad knee, or a bad hip, I can’t remember which, he had the wherewithal to giant swing Big Show. His hip being bad being is the only thing that prevented it.” 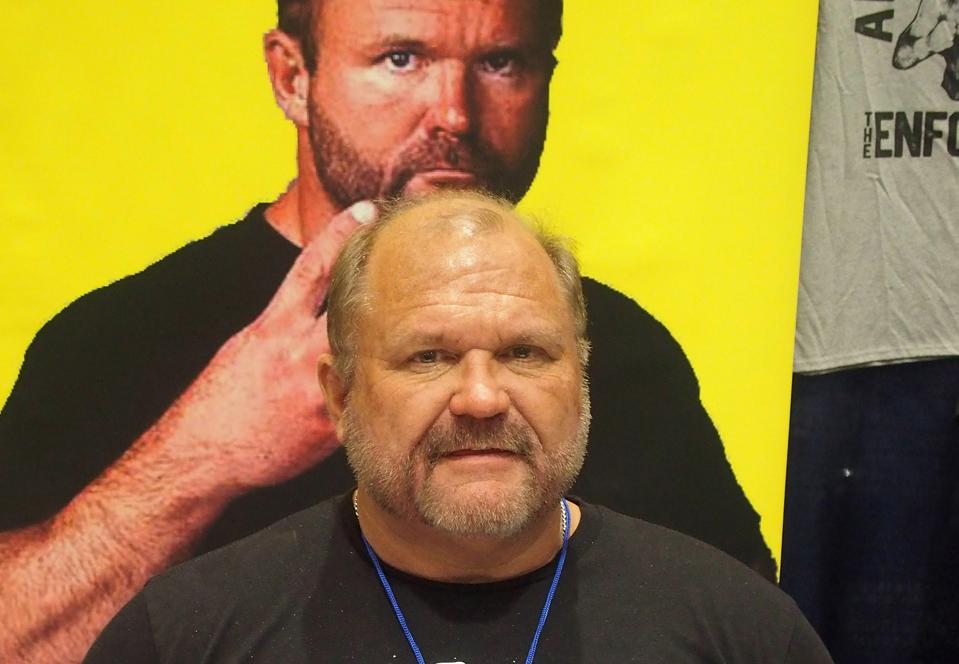 The 61-year-old Anderson was a member of the legendary Four Horsemen faction along with Ric Flair, Tully Blanchard and his brother Ole Anderson. He made his mark with NWA/WCW, but was inducted into the WWE Hall of Fame as a member of the Horsemen in 2012.

Anderson worked as a WWE road agent with various backstage and on-screen responsibilities since 2002 until he was fired in 2019. He now works with All-Elite Wrestling.

Anderson’s opinions on professional wrestling talent are highly respected, and what he shares about Cesaro are concepts that almost anyone with the slightest trained eye can see. Despite Cesaro’s stagnation on WWE’s invisible, but real ladder of exposure and success, Anderson doesn’t believe the Swiss Superman’s opportunities for bigger things have passed.

“The guy is superhuman strong,” Anderson added. “When he was with Sheamus, all the things he had done to get himself over as a single when he became partners with Sheamus—these guys were heels—you didn’t want to do all the pretty stuff. You didn’t want to suplex a guy who was all the way on the outside on the floor, you reach across, your foot on the bottom rope and stand him straight up and suplex him into the ring. All of those things that he did that were so incredible, they didn’t do because they were a heel team because they were trying to get the baby faces over. He sacrificed—like a lot of heels do—when they’re cast into that tag spot. They end up losing their individuality. Their selfishness has to go away. They can’t just worry about themselves, they got three other guys in the ring to worry about. I think he still has the tools that he’s always had.”

You can watch the entire interview in the video below:

During Cesaro’s career, he has won a number of titles with a slew of promotions as a singles and tag-team wrestler. With WWE, he has won the Andre the Giant Memorial Battle Royal, the United States Championship once, and he’s been a Raw Tag-Team Champion five times.

Despite a near 20-year career as a professional wrestler, Cesaro is still only 39 years old and in phenomenal physical condition. There is no doubt he has what it takes to make a significant run as a singles wrestler with championship aspirations. However, the WWE seems to rarely elevate someone of Cesaro’s age and experience from the midcard to the main event.

Currently, Cesaro is teamed with current U.S. Champion Shinsuke Nakamura and Sami Zayn. It appears Nakamura and Braun Strowman are headed for a feud that will likely lead to a title match at Royal Rumble. Cesaro will probably have some involvement in that match, and it seems likely Strowman ultimately gets that title.

If that’s how the story plays out, it remains to be seen what WWE will do with Cesaro at that point. If history tells us anything, the Cesaro Section would be best advised not to get their hopes up.

Making The World A Better Place By Creating...

How To Identify Game-Changing Talent To Hire For...

Have We Passed ‘Peak Growth’ For Tight Oil?

A New Cookware Brand That Reflects The Modern...