Breaking
Everything You Need to Know About Corporate Social...
Is Adaptive Leadership the Key to Motivating Employees?
Why business events are set to return with...
Business events set to return with a bang!
Expanding Internationally: 5 Things to Consider for eCommerce...
How the Machine Shop Is Going Digital in...
Sustainable Food Packaging Is Helping the Hospitality Sector...
Top 5 Investment Practices To Make More Money...
Managing IT Requirements for SMEs: 5 Aspects that...
How To Build a Successful Luxury Brand In...
Finding The Best Google AdWords Consultant for Your...
8 Top Tips To Help Your Agricultural Business...
Three Reasons Why Office Décor and Design Are...
Looking To Improve Efficiency In Your Business? Here’s...
AI and machine learning for business
How Social Media Changed the World
Home Technology WWE Raw Results: Creative Pushing All The Right Buttons With Nasty Seth Rollins
Technology 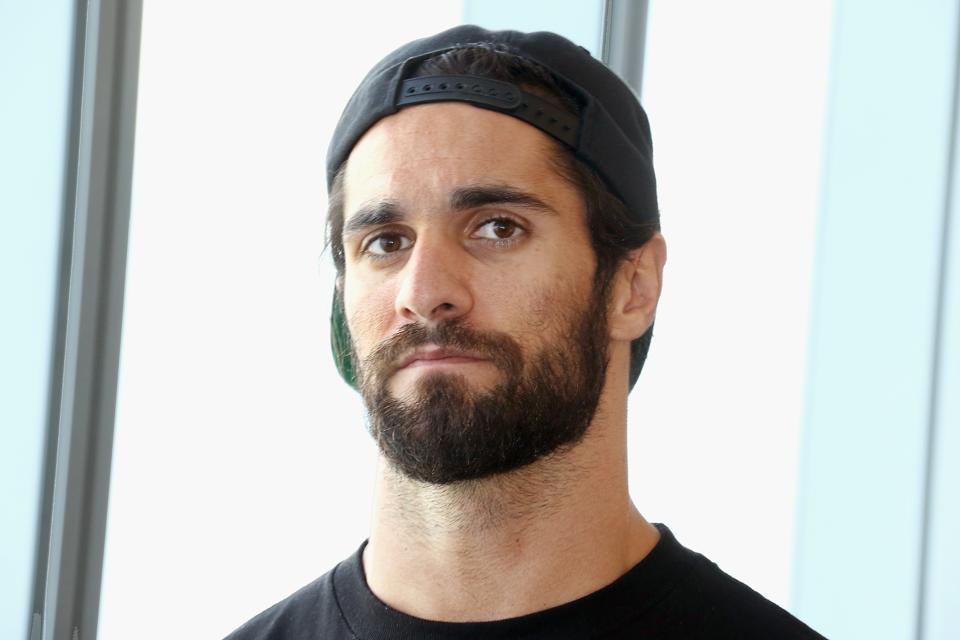 Nevermind the fact the Authors of Pain’s interference disrupted an outstanding match between Seth Rollins and United States Champion Rey Mysterio on Monday Night Raw. There will be more time for this surprisingly compelling feud to play out. It’s time I have to offer applause for the decisions being made with Rollins’ character.

His heel turn has been nothing short of intriguing, and to put it plainly, it’s been downright nasty. Each week Rollins and AOP up the ante with their viciousness, and this week Mysterio and Samoa Joe were the victims.

Mysterio had just planted Rollins with the 619 and he was perched upon the top rope when AOP came and blasted him off the turnbuckle. The beatdown ensued and the two behemoths dragged Mysterio up the ramp. They wanted to put the luchador through the Raw announce table. Two-thirds of the announce team obliged, but Joe didn’t budge.

He stood up to AOP and Rollins and paid the price. Rollins perfectly executed some false compassion and composure before ordering his henchmen to “finish him.” AOP ultimately put Joe through the table while Rollins delivered another Stomp to Mysterio as Raw went off the air.

Rollins and AOP have turned out to be a strong group who have run roughshod over anyone who opposes them, and this character twist fits The Architect perfectly. Rollins had become far too goodie-two-shoes for this era of wrestling fans. The WWE Universe has largely turned on him, and he needed something to combat the boos. In pro wrestling, there is nothing quite like accepting the negative response and countering it with negative behavior.

The boos for Rollins are no longer a disruption, but part of WWE’s plan for his character. Slowly but surely, the love for him will return, as he is still one of the most complete performers in the industry.

This wrinkle hasn’t just benefitted Rollins. AOP needed someone to help provide them a voice and identity. Being involved with Rollins has helped AOP avoid becoming the latest couple of super heavyweights smashing their way through squash matches, before settling into the mid-card.

I’m not sure where Akam, Rezar or Rollins go once this thing has run its course, but for now, the angle is working for everyone involved.