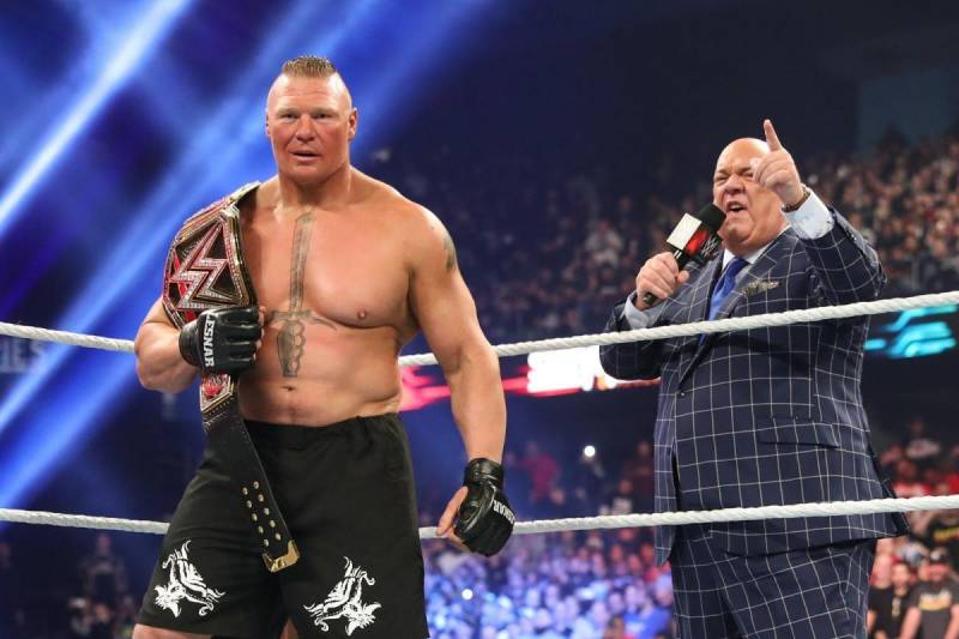 Brock Lesnar will enter the men’s Royal Rumble at No. 1 and that’s basically all anybody knows about … [+] the event.

The 2020 WWE Royal Rumble is set to kick off the road to WrestleMania 36, and much like WrestleMania rumors themselves—which are typically prevalent at this point in the year with projected WrestleMania lineups being casually passed around like an Applebee’s menu—nobody has a clue what’s going to happen.

WWE has apparently made a concerted attempt to keep plans for its biggest show of the year under wraps, creating a unique dynamic that lends itself to surprises and plot twists.

@WrestleVotes followed up on this claim this week with a similar post about the 2020 Royal Rumble:

With WWE a steel trap, and just over 24 hours left until the Houston pay-per-view, it’s becoming increasingly likely that there will be no dominant favorite within the Royal Rumble field by bell time. Dave Meltzer of the Wrestling Observer Newsletter is having an equally difficult time cracking the WrestleMania code, noting he feels Roman Reigns will emerge as a No. 1 Contender for the Universal Championship based on a gut feeling, however this he has been told nothing.

In the age of information, where pro wrestling dirtsheets are ubiquitous, WWE has somehow managed to keep its plans (if there are any) on lock down in a move that may simultaneously speak to an intent to surprise and the company-wide disorganization that has plagued the worldwide leader in recent years. In fact, in recent months it has reportedly become part of Vince McMahon’s new philosophy to hold off on announcing pay-per-view matches in an attempt to stimulate WWE Network’s stagnant subscriber growth.

New philosophy or not, it’s also fair to question whether Vince McMahon’s involvement in the forthcoming launch of the XFL, which re-debuts on February 8, has become a distraction from putting together a plan for WrestleMania season. In his report about the XFL’s rebirth, Meltzer described McMahon’s prior failed football pursuits in 2001 amid an environment where the chairman “ran himself ragged and the wrestling product suffered because there were not enough hours in the day to do both.” 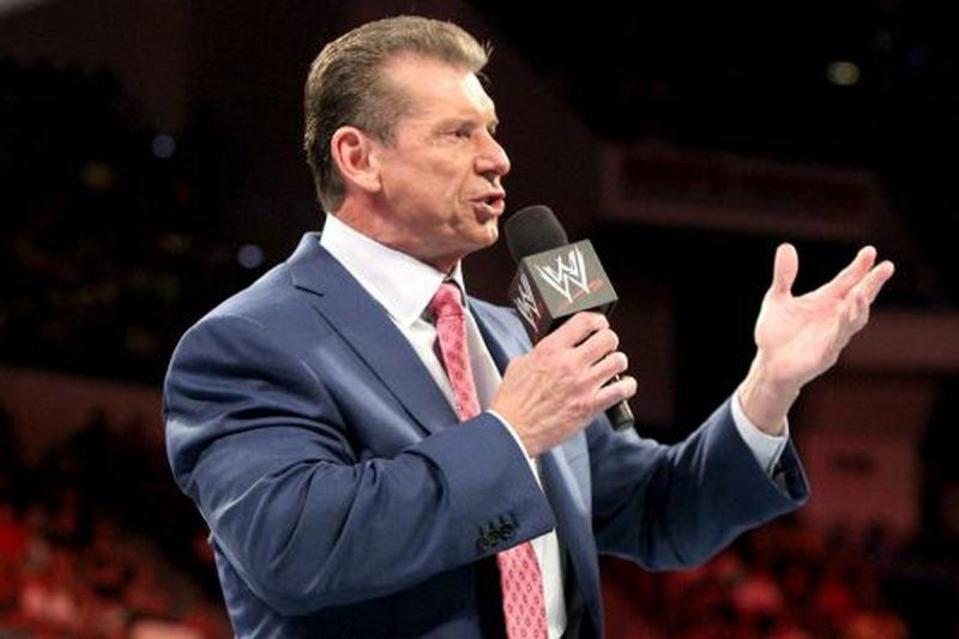 Vince McMahon and WWE are keeping their WrestleMania season plans under wraps.

To this day, the buck stops with Vince McMahon in WWE and there are no signs of that changing in the immediate future. Perhaps another month of WWE leaving everybody in the dark is a byproduct of a WWE’s mercurial leader stretching himself too thin.

Then again, with Brock Lesnar at the center of what will be a Royal Rumble rife with viable potential winners, WWE’s tight-lipped strategy will also lend itself to an entertaining battle royal where many possibilities are on the table.

Federal Debt Is Out Of Control, But It Hasn’t Always Been This Way

3 Trends Changing The Way We Age

Is The Coronavirus The Transportation Industry’s Opportunity?