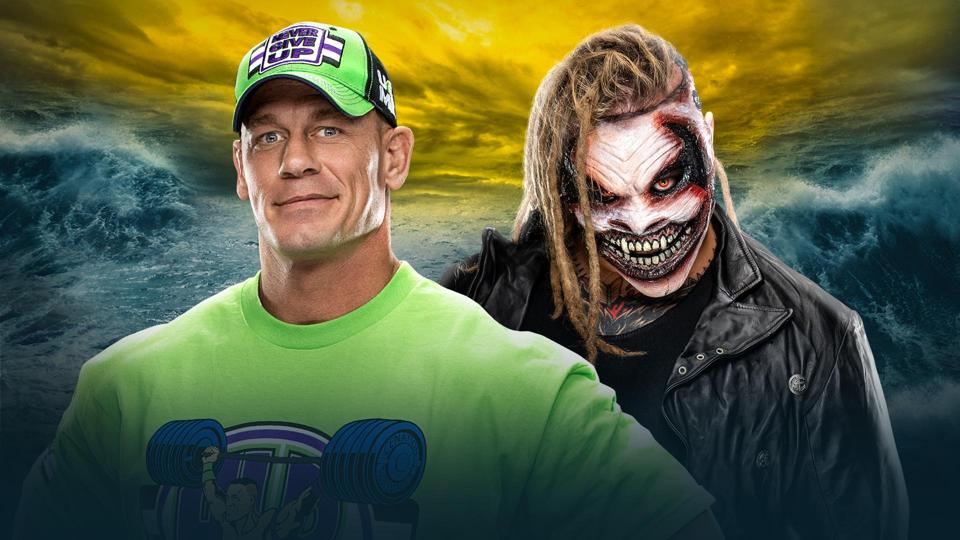 The second day of WrestleMania 36 takes place on Sunday, though it appears all of the matches and segments have all been recorded.

If Day 1 is an indication of what fans can expect on Sunday, it could be another memorable day of WWE action.

The show got off to a strong start in the pre-show with Cesaro and Drew Gulak delivering a great match. I hesitate to doubt WWE this weekend after being thoroughly entertained on Saturday, but it seems unlikely Natalya and Liv Morgan will put on a match that is on par with Cesaro and Gulak.

However, there is hope for Otis vs. Dolph Ziggler, the Raw Tag-Team title match between the Street Profits and Austin Theory and Angel Garza, Rhea Ripley vs. Charlotte, Edge vs. Randy Orton and Brock Lesnar vs. Drew McIntyre.

Sporting News and DAZN’s Andreas Hale and I talked about the entire card prior to Saturday’s show. I’d have to admit my opinions have changed and expectations have been heightened since the preview.

All Eyes Will Be On The Firefly Funhouse Match

There were four excellent matches/segments from Day 1, a handful of decent ones and two that were subpar. By far, the most memorable thing from Saturday was the Boneyard Match between the Undertaker and AJ Styles.

The match was shot with cinematics as it looked more like a movie or action TV episode than a traditional wrestling match–though it still had all of the latter’s components.

With the Firefly Fun House match between The Fiend and John Cena set up for something potentially as cool on Sunday, fans will be watching to see if WWE can provide the world with another piece of quality entertainment during this tough time in the world.

All eyes will be on the Firefly Funhouse match.

Checklist For Companies With Remote Employees Due To...

Student Loans: Rates May Drop To Lowest Ever

Five Upgrades The Browns Can Still Make This...