Breaking
How To Get Your Startup Business Off The...
How To Create A COVID Safe Construction Site
How to Make a Good First Impression at...
Nvidia’s Stocks May Plunge 12% Following Its Deal...
Stoke Tank Empty? Check Out Social Media Celebs...
Ask Larry: What Happens To The Money Withheld...
How Far Will Tech Decline?
How AI Platforms Are Improving Talent Management In...
How To Stand Out When Clients Go Searching...
‘Decoding Porygon’: Steps And Rewards For Porygon Community...
US Postal Service Files A Patent For Voting...
7 Business Leaders Share Their Self-Care Secrets
Apple Boosts IPad Air Performance By 40%…And Other...
Biden Was Right. The Hispanic Market Is Incredibly...
Plan To Buy An Electric Car? Is A...
Covid-19 Death Toll In U.S. Passes 200,000
Apple iOS 14 Has 25 Great Secret Features
5 Decisions That Will Increase Your Chances Of...
Coronavirus Is Shaping Up To Be Very Bad...
Home Technology WWE’s Newly Signed 7-Footer Could Be The Next, Great Giant
Technology

WWE’s Newly Signed 7-Footer Could Be The Next, Great Giant 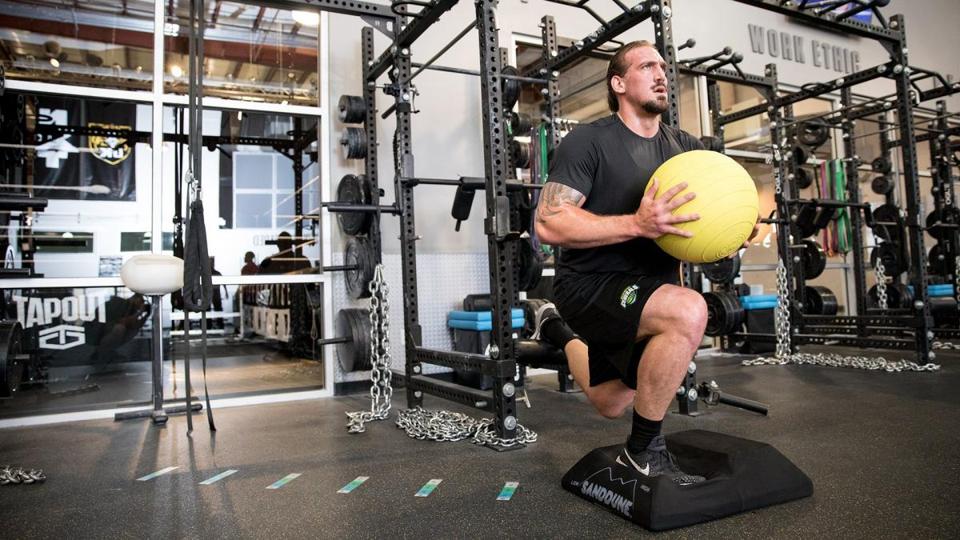 The WWE might have signed their next great giant.

On Tuesday, WWE announced the signing of six new developmental talents who will be headed to the Performance Center in Orlando in hopes of jump-starting WWE careers.

I wrote about the potential of Titan Games alum Emily Andzulis, as she is one of the brightest prospects, but there is one in particular who stands out more than the other five.

After two tryouts at the WWE PC, the promotion signed the 7-foot, 310-pound Zech Smith, an ex-basketball player from Oklahoma. Smith played college hoops at Cal-State Bakersfield, Morgan State and professionally overseas. Most recently, he played for the Washington Generals (you know, the team that is paid to be destroyed by the Harlem Globetrotters). 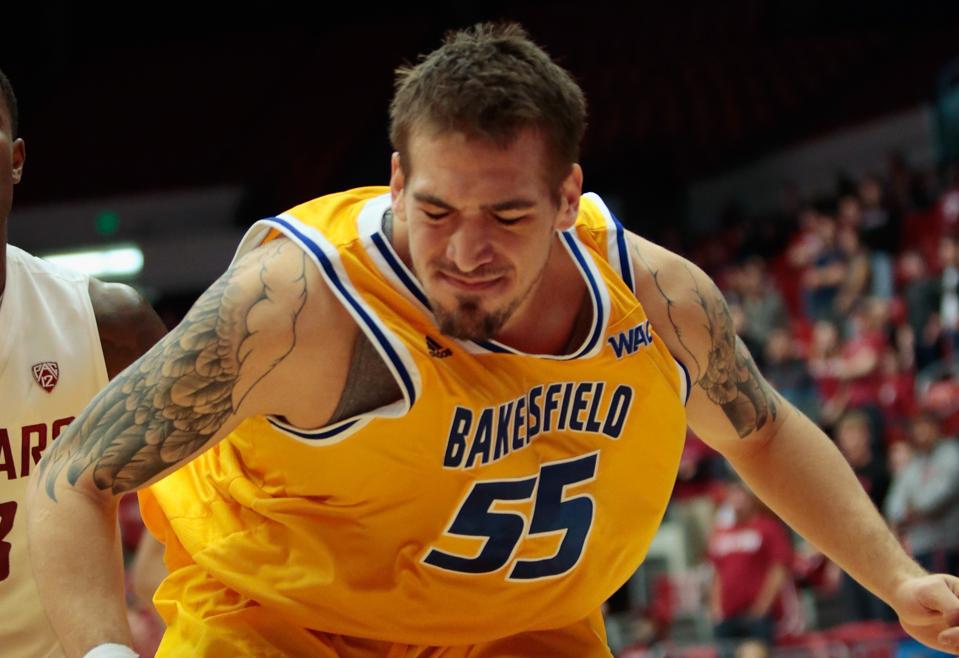 PULLMAN, WA – NOVEMBER 08: Zech Smith #55 of the Cal State Bakersfield Roadrunners reacts as the … [+] ball goes out of bounds during the game against the Washington State Cougars at Beasley Coliseum on November 8, 2013 in Pullman, Washington. (Photo by William Mancebo/Getty Images)

To put it plainly, he wasn’t a major college basketball talent–let alone an NBA prospect–however, he was gifted enough athletically to play beyond college, and in case you haven’t seen him, Smith is in monster shape.

He is clearly taking this opportunity to build a career in WWE seriously, and with his size, he has some credibility as soon as he walks in the door.

Not all giants find a favorable place in WWE, but standing a legit 7-feet tall and possessing a verifiable athletic background is an obvious plus. It also helps that former star Kevin Nash and current star The Big Show, who have similar height, played basketball in college and obviously went on to have successful careers.

Nash is a Hall-of-Famer and The Big Show will undoubtedly be there once he is done wrestling. Smith has a long way to go before he can be mentioned in the same breath as Nash and Show, but the talent and opportunity are there for him to make his mark.

Immigrants To America Drop Sharply From China, India and Mexico