Breaking
Three Essential Components of a Successful Small Business
Pandemic Pet Adoptions Add To Chewy’s Tailwinds, But...
How to Use LinkedIn’s Social Selling Index Like...
Strong Revenue Trend Could Drive EXACT Sciences Corporation...
9 Things To Know Before Starting A Business
‘Game & Watch: The Legend Of Zelda’ Will...
The 9 Fundamental Components Of A Startup Pitch...
How to Get Results from Broken Link Building
Florida Supreme Court Tells The American Bar Association...
How to Write Perfect Paid Social Media Marketing...
How Restaurants Can Design a More Sustainable Food...
Expenses That Small Business Owners Need to Be...
How You Can Make Saying Goodbye To The...
Biden To Meet Royal Family At Cornwall’s Eden...
It’s Going To Be Emotional — Going International...
Peer Mentoring For Students: STEM & Buds
Home Technology Xbox Hands Out Some Generous Bonuses For ‘Phantasy Star Online 2’ Players
Technology

Microsoft’s $15 Xbox Game Pass Ultimate was already a compelling deal — provided you play games across both Xbox and PC — but it just got even better with some added “perks.” And as your resident Phantasy Star Online 2 addict, I’m happy to report that we ARKS can reap some of those benefits for ourselves (as can Smite, Sea of Thieves and World of Tanks players). 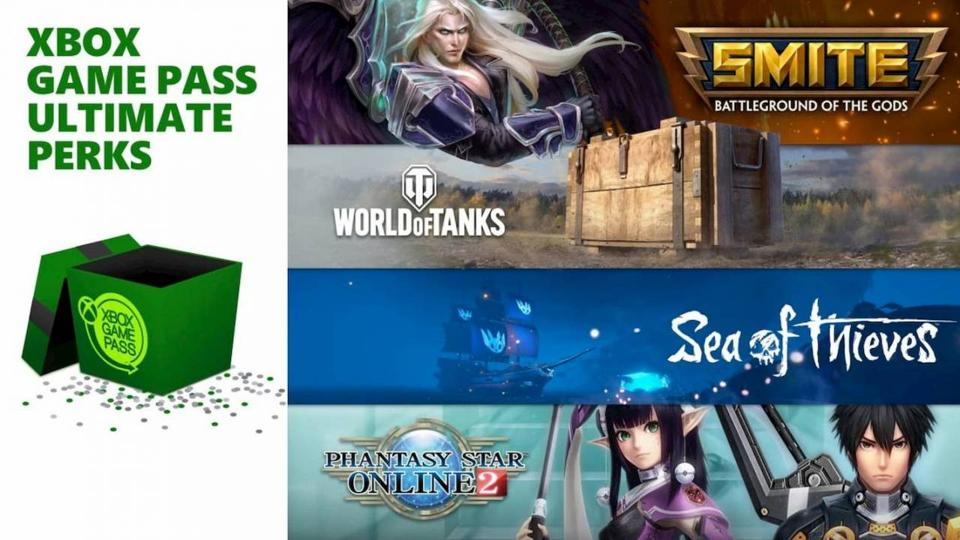 If the $15 monthly subscription (which includes Xbox Live and hundreds of free games across both Xbox One and PC) didn’t offer quite enough to tempt you, Microsoft is sweetening the pot with revolving rewards that change on a monthly basis.

The inaugural rewards for current PSO2 open beta testers are fairly substantial out of the gate, including consumables that would ordinarily be sold as in-game purchases. 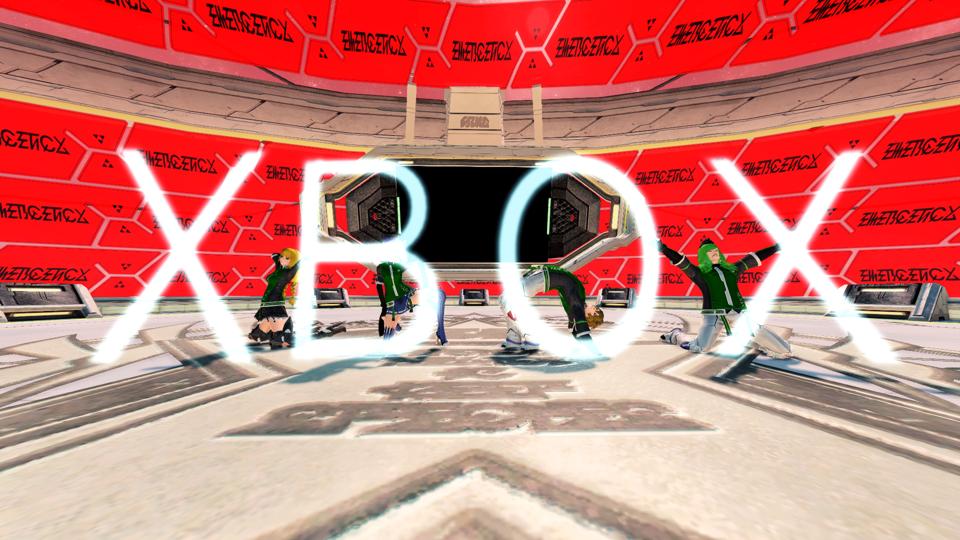 Well, that is certainly an emote!

Even if you don’t care to sport your Xbox allegiance with the outerwear, controller accessory or emotes, the Premium Set, Mission Pass Gold Ticket and AC Scratch Tickets aren’t consumables that drop left and right (they’re a strong selling point for PSO2’s Sonic Collaboration Edition, but here they’re effectively “free” if you’re an Ultimate subscriber).

In a blog post, Sega tells players that the Xbox Game Pass Ultimate perks will continue beyond this initial list, with additional rewards landing every single month.

I’m assuming these will be delivered to players via PSO2’s in-game Visiphone.

Here’s a quick look at the Xbox Jackets, emotes and controller accessory included in the Ultimate Perks for Phantasy Star Online 2.