Breaking
England Plunged Into Second Lockdown From Bonfire Night
This Young Entrepreneur’s Goal: To Make Healthy Foods...
Fruit And Vegetable Spoilage Is A Hidden Cause...
Blasingame’s Law Of Urgency
This Is Why Entrepreneurs Who Settle For ‘Good...
Nature Has Economic Value That Needs To Be...
Damwon Gaming Win The ‘League Of Legends’ World...
Is Stock Market Signaling Recession Extension? Unemployment Data...
Leaks Point To New MacBook Silicon, MacBook Pro:...
What Every Dog Wants This Halloween, BarkBox AI...
IQVIA Killing It In The Drug Trials Business
This Mother Of Four Tapped Her Talent For...
This Mother Of Four Tapped Her Talent For...
New Study Reaffirms: Increased Health Literacy Leads To...
Why The Retirement System Is Like The Cereal...
Imposter Nurse Received Millions, Now Sentenced To Prison...
Home General Xbox Series X Hands On Previews Reveal 70-80% Reductions In Load Times
General 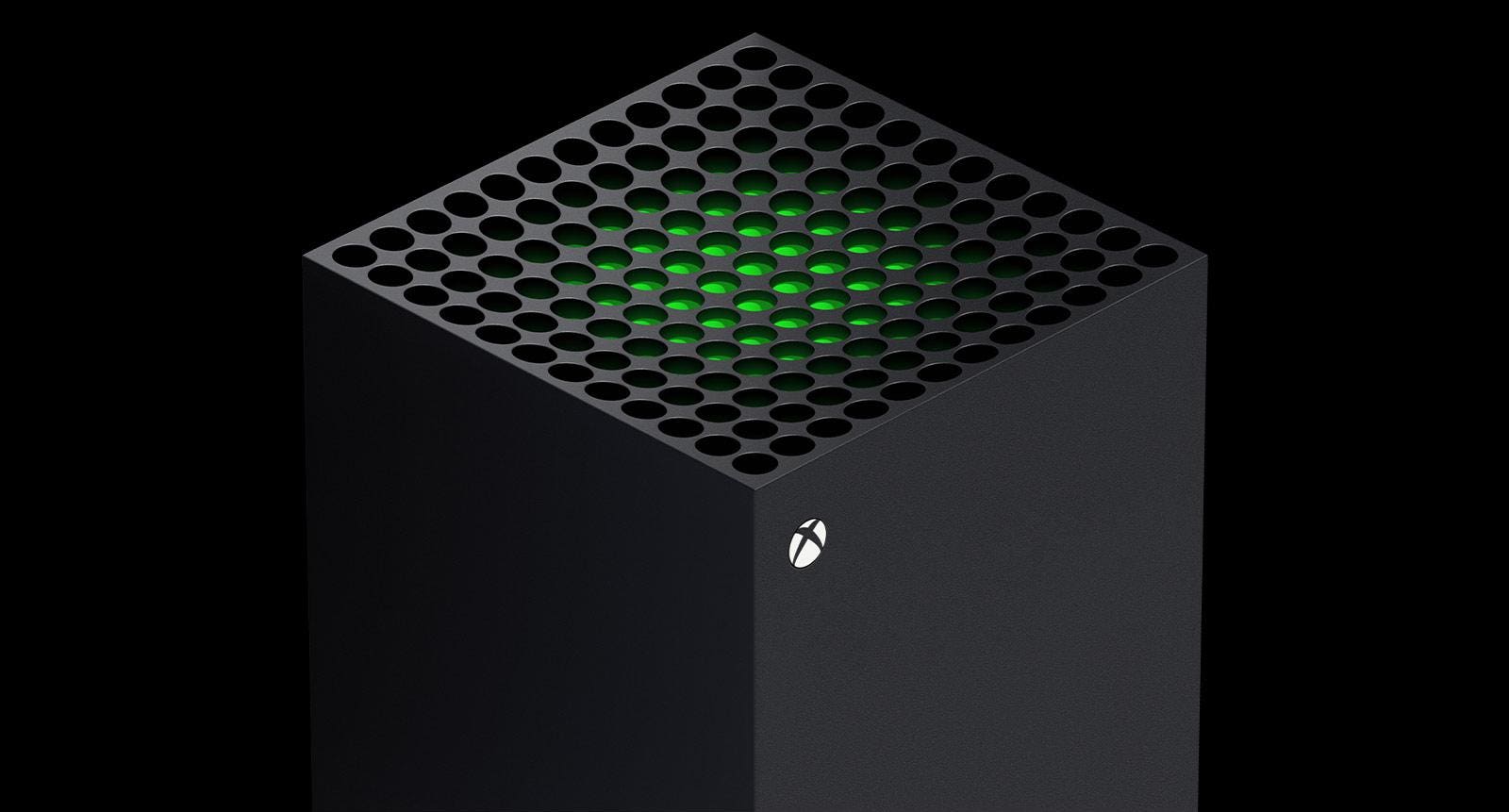 There is a rolling series of embargoes about Xbox Series X that are coming due the next couple of weeks, and one piece of that process has just gone live across a lot of major sites who have had early access to the console.

While true next-gen games are supposed to be in a later reveal, today’s embargo has to do with how existing games perform on Xbox Series X, and is mainly focused on load times due to the new SSD and features like Quick Resume.

In short, the Xbox Series X definitely does what Microsoft has said it does.

While the concept of SSDs is nothing new to PC players or a niche who has installed them on their current consoles post-purchase, it will absolutely be new for most standard console players who have had to suffer through eternally long load times this generation.

Those times are about to go way down. A number of sites have different tests, but one of the most conclusive is from GameSpot and CNET, where on average, they are detailing anywhere from 70-80% reductions in load time across games like Red Dead Redemption 2, Control, The Outer Worlds and Final Fantasy XV. Most went from around 50-70 seconds of loading to around 10-15 seconds instead, a noticeable change.

I was most interested to read the thoughts of Tom Warren at The Verge, given that he did a lot of experimenting with my favorite game, Destiny 2. His impressions seem to match my own when playing Destiny 2 on an SSD on either PC or console. Planetary load times are down to around 30 seconds, when before they were often well over a minute on older consoles. The SSD has also fixed menu lag on console, which is something I noticed immediately when I got mine for PS4. Finally, Tom says that Destiny 2 is just performing better in general with no frame drops during intense sequences that might have had them previously. But all of this is actually occurring before any actual next gen patch for the game (or any of the games) has gone live, which will unlock things like 60 fps on consoles. So that’s pretty impressive.

This is a limited preview, focused mainly on those load times and the fact that yes, Quick Resume does work the way it was promised, across multiple games and even turning on and off your console. We have not seen a preview for PS5 yet showing off its own load times, but the SSD for that console is pretty much the entire focus of the system, so I would expect similarly good results for reduced load times there, if not even better.

This isn’t a full preview of what next gen will look like because these are not next gen games. That comes later, so stay tuned for more previews of both these consoles now that they’re finally in hand (for people who are not me, sigh).

Update: The Verge has some more load time comparisons: Some of these are less dramatic than 70-80%, though most are at least 50% reductions.

How Motivation Can Drive You to Produce Your Best Work

How To Make Your Savings Work Harder For You