Home Technology Xbox Series X Vs PlayStation 5: Why Sony Is About To Crush Microsoft All Over Again
Technology

Xbox Series X Vs PlayStation 5: Why Sony Is About To Crush Microsoft All Over Again 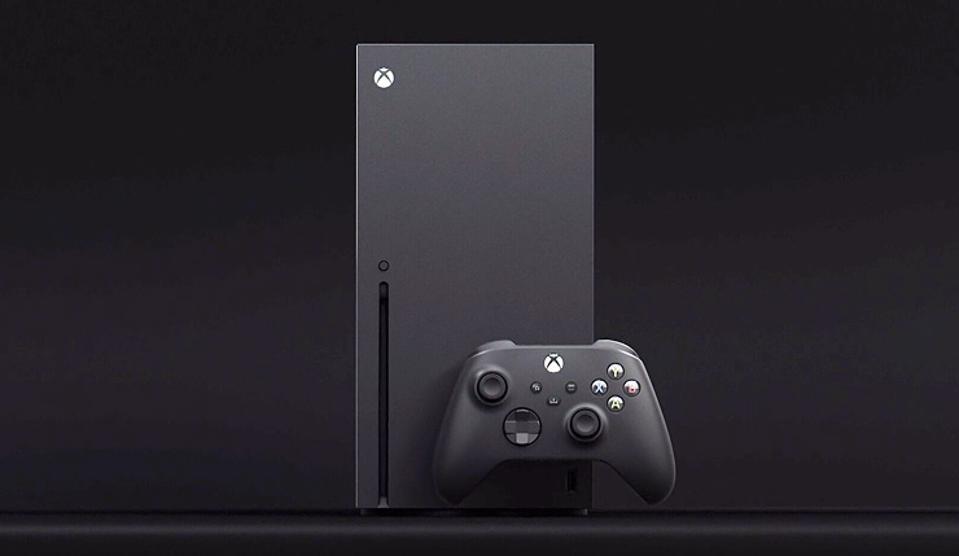 The PlayStation 5 has one significant advantage over the Xbox Series X and it will make all the … [+] difference in the next-gen console wars.

2020 is going to be a fascinating year for the video game industry. We haven’t had a new console generation launch since 2013, and it’s high time we got our hands on some new gaming hardware.

Sure, the Nintendo Switch launched back in 2017, which isn’t that long ago, but it set itself apart from the “console wars” by doing something entirely different from the competition. Besides, it’s entirely possible that Nintendo will launch a new Nintendo Switch Pro this year as a direct response to Sony and Microsoft’s big console releases this Fall.

Sony is launching the PlayStation 5 and Microsoft is releasing the Xbox Series X, and both systems promise to bring a big leap in gaming fidelity and horsepower over the current crop of consoles. But Sony has some clear advantages that should give it a decisive edge in the next-gen console wars.

While we still haven’t learned all about either one of these systems, including just how powerful each one is, we do know some crucial details that can help us make at least a few educated guesses.

There are a number of reasons why I think Sony will come out on top once again in the next-gen console wars. The PlayStation platform has historically had better exclusives, for one thing. Games like Bloodborne, Marvel’s Spider-Man, Uncharted 4, God Of War and The Last Of Us are all terrific, and Microsoft hasn’t been able to keep up.

Sony’s current lead with the PS4 is another reason. The PS4 has outsold the Xbox One globally, and that higher install base gives Sony an advantage with the PS5 as well.

But the real reason why the PlayStation 5 has such an advantage over the Xbox Series X has to do with the two companies’ different strategies with first-party exclusives. Microsoft has announced that its first-party games will be available across Xbox One, Xbox Series X and PC.

I think that’s an admirable plan, but it’s not necessarily the best way to sell a new console. Sure, it will almost certainly earn Microsoft good will from gamers, but why bother buying an Xbox Series X system when you can just keep playing everything on your Xbox One or PC? At the very least, consumers will have no reason to upgrade in a hurry.

Meanwhile, Sony will have true next-gen exclusives as well as cross-generation releases. I suspect games like The Last Of Us Part II will release on both PS4 and PS5, but they won’t release on PC—at least not any time soon. Meanwhile, fairly quickly we’ll start to see PS5 exclusives that can’t be played anywhere but on a PS5. PS4 owners will have a very compelling reason to upgrade, and since PS5 will be backwards compatible with PS4 they’ll be able to take their PS4 catalogue along with them. Backwards compatibility used to be an Xbox advantage, but that will no longer be the case when it comes to PS5 vs Xbox Series X.

This will give Sony a huge edge over Microsoft, not just at launch but in the first couple years of sales. And those are crucial years in which player bases are formed. Both Sony and Nintendo give consumers a solid reason to buy their video game systems—you can’t play PlayStation or Nintendo exclusives anywhere else. Microsoft is more generous when it comes to choices, but that generosity may come back to bite the Xbox Series X in the long run.

And even if Sony starts releasing some of its titles on PC—like Horizon Zero Dawn—these games won’t be released on PC until years later. So why buy an Xbox Series X when you could just have a gaming PC? The most sensible thing for consumers is a PS5 / gaming PC / Nintendo Switch combination. The Xbox just feels redundant at this point. I’m sure the Series X will be state-of-the-art and there may be other advantages it has over the PS5 that we don’t know about yet, but right now the PS5 seems like the clear choice.

Sony should be revealing more details about its upcoming next-gen system in February. Stay tuned.

Wink Blinks: But Is Coronavirus Killing The Cloud?