Breaking
Entrepreneurs Are Bringing Transparency To Home Buying And...
Best Incentive To Get Vaccinated: Money, Messaging, Or...
Page Level Query Analysis at Scale with Google...
How A CIO Can Align IT With Business...
Blogger of the Month: Jo, Girl Eats World
6 Things Women In Business Know That Men...
How to Use First-Party Data for Ad Personalization
Pressing Reset—Putting A Fallen Unicorn Back On Its...
How We Went Viral: Promoting Content with Influencers,...
Blame Olympic Record Price Tag For Return To...
Apple iOS 14.5 Release: Should You Upgrade?
How to Come up with Podcast Topics and...
Why Gaming Gear Company Razer Launched A $50...
Technical SEO Implementations to Increase the Impact of...
30 Brilliant Ways to Market Your Eco-Friendly Shopify...
15 Tech Industry Leaders Share Overused (And Misused)...
Home General Xtelligent Next-Generation Signals Use Algorithms And Artificial Intelligence To Reduce Road Traffic
General 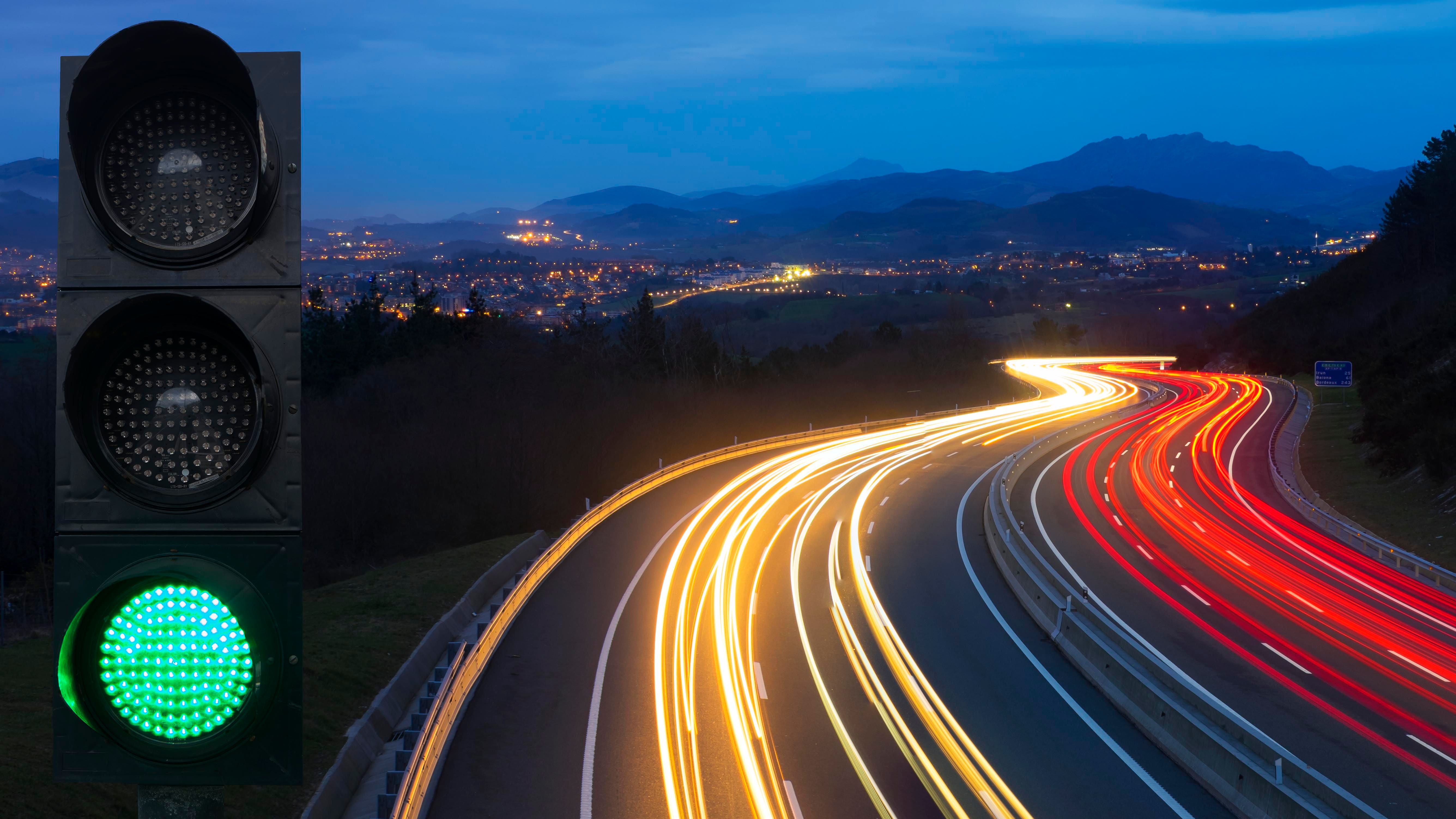 The future of transportation will be less congested if Xtelligent has its way. The startup was among those to pitch its ideas at a recent Demo Day put on by accelerator URBAN-X, the MINI-backed urban tech startup accelerator in Brooklyn, New York.

Xtelligent is described as an algorithm and artificial intelligence (AI) company that brings the latest innovations to roadways. It’s headquartered in Los Angeles and Scotland, and has projects underway in Colorado and California.

The U.S. Department of Energy recently awarded the startup $1.2 million over two rounds of funding to help commercialize the technology, Lim says. “Additionally, we have received investment from selected venture capital investors to accelerate our growth.”

The startup partnered with URBAN-X to accelerate the development and deployment of its technology. “We are not actively raising capital at the moment,” the co-founder says, “but URBAN-X is helping us to connect with strategic partners and investors to build relationships.”

“By connecting city intersections to the latest sensor technology, Xtelligent is powering the next step in connected, automated, intersection signal management, and laying the groundwork for the safe integration of multimodal transportation and automated vehicles,” according to the URBAN-X site.

Xtelligent explains on its website that 1970s-era technology regulates 98% of signalized intersections in the United States. Lim noted in his recent presentation that this is based on a simple timer: An approach that was invented when the horse and buggy roamed the streets.

Xtelligent is developing traffic signal control technology that mimics how the Internet controls data flow in its vast network. The decentralized/distributed approach allows for greater intelligence in how traffic signal networks manage timing on a real-time basis while also making traffic management systems cheaper, more scalable and resilient (from events such as crashes and cyber attacks), Lim says.

While the company is using AI and machine-learning techniques, he adds, Xtelligent is doing so in a way where cause and effect can be understood by traffic engineers (rather than providing a black box algorithm that requires blind trust), and maintains privacy and security.

The work there has been in partnership with that state’s Department of Transportation and the city of Greenwood Village. Lim says Xtelligent is solving the traffic management problem from the network-level perspective of the whole city rather than just a street or corridor.

The startup also is working with local officials in Fremont, California, on signal improvements and transportation connectivity. “They have been a critical leader in California in terms of thinking towards the future and enabling innovators to partner with them to build, test and demonstrate what technology can potentially do to help cities become more dynamic, livable, and sustainable,” Lim says.

“Developing complex technology requires risk taking, support, and patience, and we wouldn’t be where we are without our government partners.”

Further, Xtelligent has just started work in Los Angeles in preparation for the 2028 Olympics.

Lim says there hasn’t been much news coverage on the startup’s work. “We’ve been semi-stealth.”

But he points to modeling completed at University of Southern California that shows “shows 50%-plus improvement in throughput performance” using Xtelligent’s approach, which also is more resilient to unplanned events such as a car crash.

“At Xtelligent, we are all mission-driven entrepreneurs committed to using technology to improve the sustainability and livability of cities and fight climate change,” Lim adds. “This is a passion project for us.”