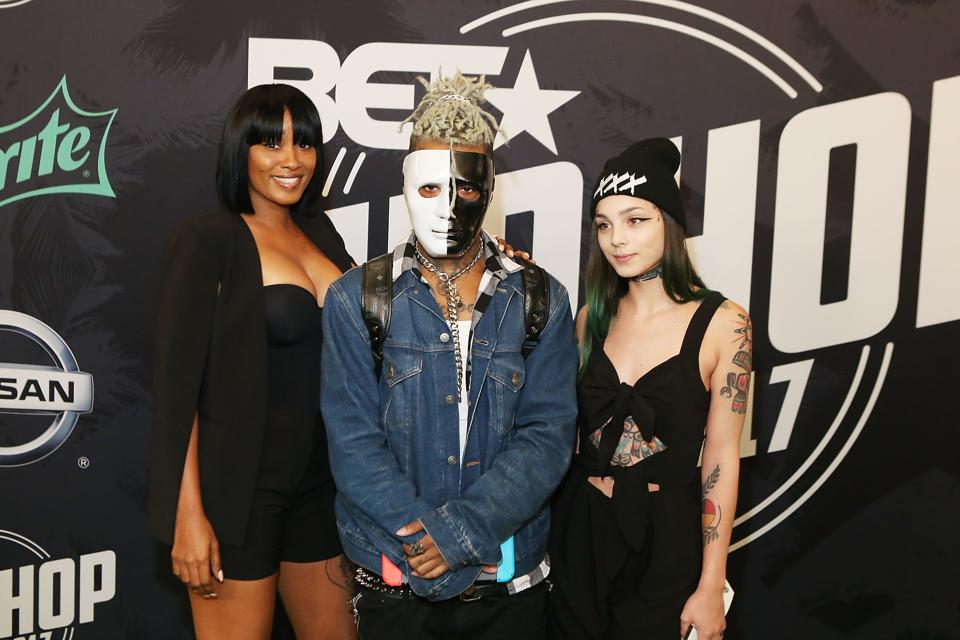 It has now been about a year and a half since rapper XXXTentacion was shot and killed in Florida at the age of just 20, but his music lives on. In the months since his murder, fans have not stopped listening to the songs and albums he produced in his lifetime, and he remains a powerhouse on streaming platforms, and now he’s made history once again on one of the biggest streaming platforms in the world.

XXXTentacion’s single “Jocelyn Flores” recently passed one billion streams on Spotify, making it one of fewer than 60 tracks that have reached that milestone. Earning one billion-streamer is a huge win for any musician, but this is something the hip-hop star has done before. Another smash, “Sad!,” passed one billion plays on the site this past June.

Sadly, both of XXXTentacion’s billion-streamers reached that mark after his death, which is something that has never happened before. This past summer, he became the first musician to have a track pass one billion clicks posthumously, and now he’s the first to do so more than once.

“Jocelyn Flores” became XXXTentacion’s first top 20 hit on the Hot 100 after being released in 2017. It served as the last single from his debut album 17, which peaked at No. 2 on the Billboard 200. The song set him up as a figure to watch in the ever-changing hip-hop landscape, and he quickly followed it up with a new full-length, ?. That album produced the single “Sad!,” which was successful during its heyday, but which bolted to No. 1 on the Hot 100 the week following the musician’s death.

When “Sad!” hit one billion streams this past June, XXXTentacion earned the unwanted distinction of being the only late artist with such a massive song on Spotify, but that is no longer the case. Juice WRLD, who died just over a month ago, has had one track reach that milestone. That rapper’s breakout single “Lucid Dreams” is now nearing 1.1 billion plays, and it will likely continue to advance as his fans listen to the work he left behind.

It is worth noting that Queen’s “Bohemian Rhapsody” is also included in the billion-stream group, but only lead singer Freddie Mercury is gone. The band (the remaining members, anyway) continue to perform together to this day.

Four Tech Startups Set To Blaze A Trail In 2020

Scientists Got Sharks To Bite Into Kevlar. This...

Biggest Keys For The San Francisco 49ers This...