Breaking
5 Tips For Virtual Networking Success
10 Ways Covid-19 Vaccine Supply Chains Need To...
Here Come The Workers: 4 Steps To Take...
First Electric Car? Consider These Four Big Upsides...
What’s Missing From Howard Marks’ “Something Of Value”
A 10 Billion-Year-Old ‘Super-Earth’ Has Been Found In...
David Einhorn Warns Of Danger From Valuation-Indifferent Investors
How Safe Is Your Stock Portfolio Over 30...
Technology Is Rapidly Changing Cancer Care
4 Major Market Changes In 2020 That Can...
Boston Globe Starting “Fresh Start” Initiative As Part...
Can Money Protect You From Covid-19? It May...
The Most Important Voice In Artificial Intelligence: Frontline...
How to Start an Online Store
Amazon’s Small Business Empowerment Team Is Helping Entrepreneurs...
10 Ways For Entrepreneurs To Power Through Tough...
Home Business Yelp To Flag Businesses Accused Of Racist Behavior
BusinessEntrepreneurshipSocial MediaStart Ups 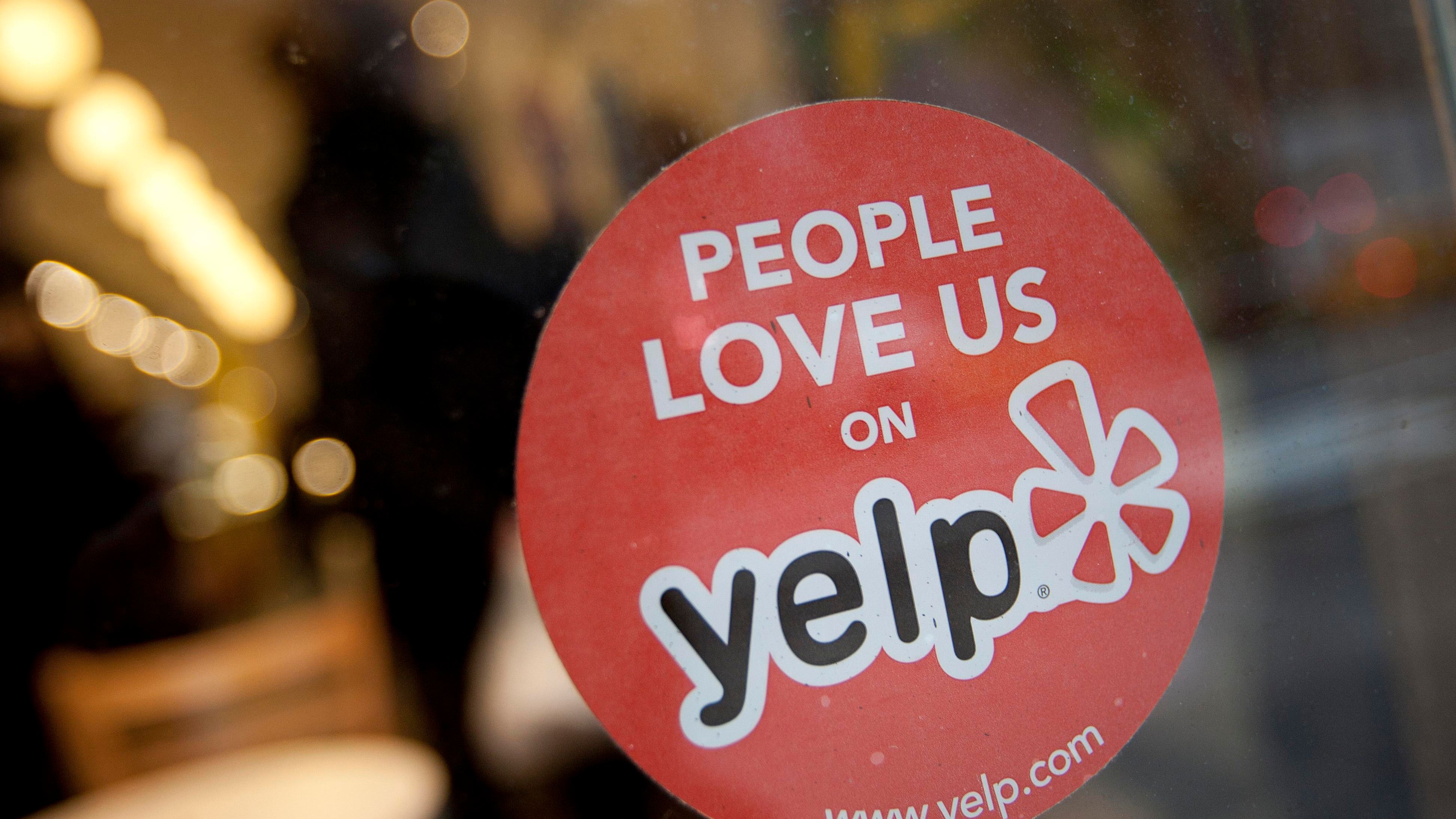 Yelp will alert users when a business has been accused of egregious racist behavior in a credible news story, the company announced Friday, the first prominent reviews platform to make such a move in the wake of racial justice protests across the U.S.

A Yelp spokesperson told Forbes that a team of human moderators will place a notice on a company’s Yelp page stating “Business Accused of Racist Behavior Alert” if there’s “resounding evidence of egregious, racist actions from a business owner or employee, such as using overtly racist slurs or symbols.”

The alert will include a link to a credible news outlet where users can read about the accusations in detail.

Since Yelp doesn’t allow users to leave reviews based solely on media reports, the company hopes the alert system will help customers make “decisions about whether they’ll be welcome and safe at a particular business.”

There are still questions about moderation, including what counts as “resounding evidence” in a news story, what media outlets Yelp considers “credible” or exactly how long a notification will remain on a business’ page.

A Yelp spokesperson said the alerts will be “rare” and “can appear for days or several weeks” as it removes reviews that aren’t based on first-hand experience.

If the business takes public corrective action, such as firing an offending employee, the alert will be downgraded to a Public Attention Alert, which warns users that “someone associated with the business was accused of, or the target of, racist behavior.”

Right-wing pundits slammed the announcement, arguing businesses could be hurt by false or disputed accusations. “What are the odds that this isn’t insanely abused?” Donald Trump Jr. tweeted.

“At Yelp, we value diversity, inclusion and belonging, both internally and on our platform, which means we have a zero tolerance policy to racism,” Noorie Malik, VP of User Operations, said in a blog post. “We know these values are important to our users and now more than ever, consumers are increasingly conscious of the types of businesses they patronize and support.

How Going Global From The Get-Go Can Help...