Breaking
Best Incentive To Get Vaccinated: Money, Messaging, Or...
Page Level Query Analysis at Scale with Google...
How A CIO Can Align IT With Business...
Blogger of the Month: Jo, Girl Eats World
6 Things Women In Business Know That Men...
How to Use First-Party Data for Ad Personalization
Pressing Reset—Putting A Fallen Unicorn Back On Its...
How We Went Viral: Promoting Content with Influencers,...
Blame Olympic Record Price Tag For Return To...
Apple iOS 14.5 Release: Should You Upgrade?
Why Gaming Gear Company Razer Launched A $50...
Technical SEO Implementations to Increase the Impact of...
30 Brilliant Ways to Market Your Eco-Friendly Shopify...
15 Tech Industry Leaders Share Overused (And Misused)...
How to Use Amazon Posts to Promote Your...
U.S. House Passes Bill To Create First Crypto...
Home General Yes, Pluto Is A Planet Says NASA Scientist At The Site Of Its Discovery 91 Years Ago This Week
General 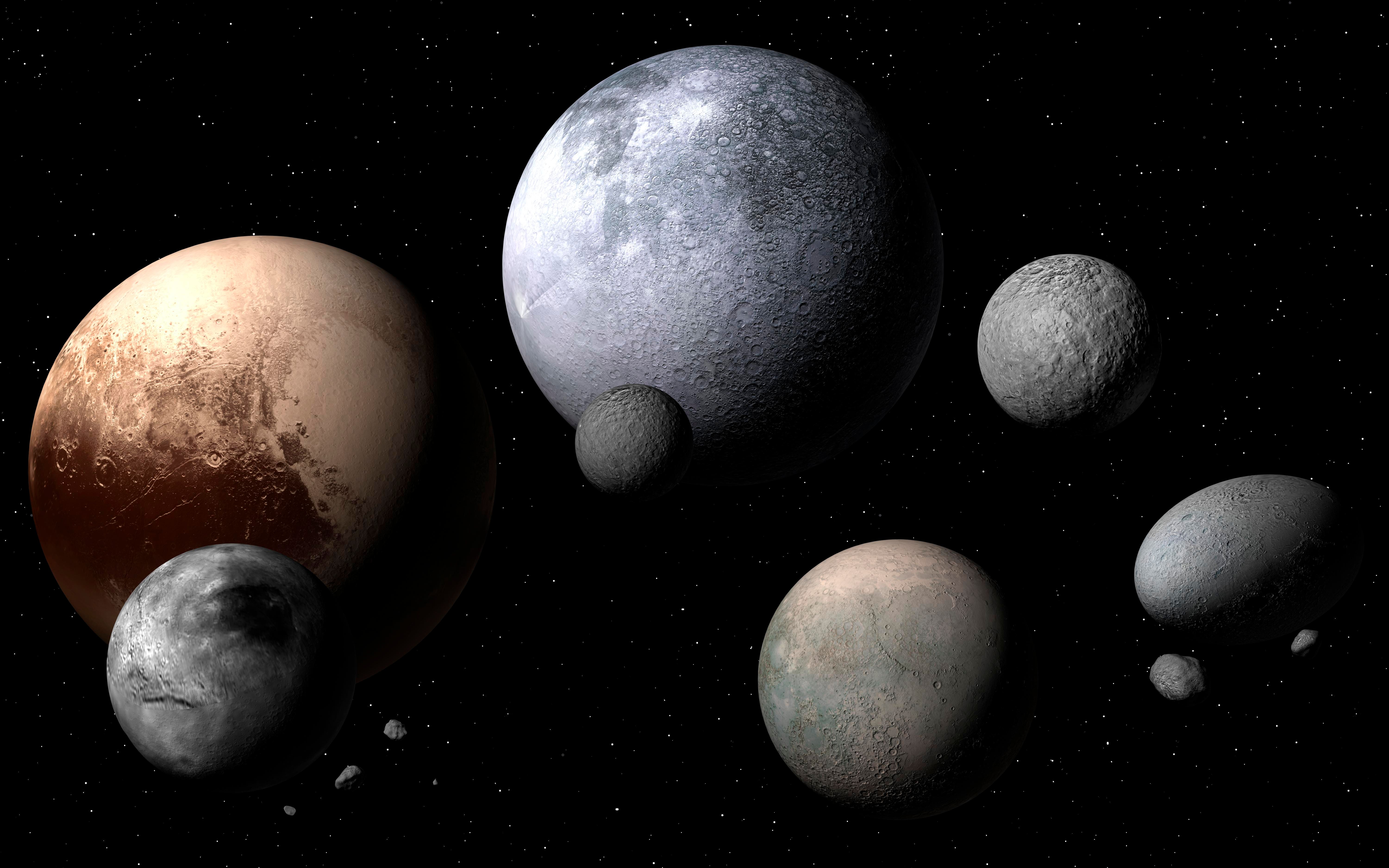 Is Pluto a planet? It’s been one of astronomy’s most controversial questions since a meeting of the International Astronomical Union (IAU) in August 2006 voted to downgrade the then-ninth planet to mere “dwarf planet” status.

Not only is the IAU’s definition of a planet 15 years ago roundly ignored by planetary scientists, but the IAU’s use of a vote made science seem arbitrary and political, undermining trust in science itself.

So says Dr. Alan Stern, a planetary scientist who leads NASA’s New Horizons mission that explored the Pluto system in 2015. He was speaking at the “I Heart Pluto Festival 2021,” a virtual program of lectures and events staged by Lowell Observatory in Flagstaff, Arizona—the very sight of Pluto’s discovery on February 18, 1930 by astronomer Clyde Tombaugh.

Stern’s argument against the decision to relate Pluto to “dwarf planet” status boils down to this: it doesn’t make scientific sense.

The IAU relegated Pluto after a flurry of new discoveries of small planets in the outer Solar System—notably Eris in 2005—so the IAU felt that it had to create a tighter, more exclusive definition of a planet:

Pluto doesn’t get tick that last box because it’s influenced by Neptune’s gravity. It also shares its orbit with other objects in the Kuiper Belt.

So Pluto was re-classified as a “dwarf planet” to sit alongside Eris, Ceres, Haumea and Makemake.

Stern thinks that definition of a planet is poorly worded. “The IAU’s definition was created by non-experts—astronomers—who study stars, galaxies and black holes,” he said. “They botched it.”

He thinks the IAU overacted because they were horrified by the idea that there could be hundreds of small planets beyond the orbit of Neptune in the Kuiper Belt. “The purpose of the IAU in creating this definition was to limit the number of planets in our Solar Systems so that school kids wouldn’t have to memorize long lists of planets,” he said. “Astronomers became afraid of astronomically large numbers.”

That’s a shame because one of the revolutions in planetary science in the last 40 years has been the discovery that the Kuiper Belt—that “third zone” in the Solar System beyond the orbit of Neptune—is busy with comets, planetesimals and small planets like Pluto. “They now outnumber the terrestrial and gas planets and are expected to number in the hundreds when surveys are complete,” said Stern.

He also makes the point that the Solar System is littered with asteroids to the extent that no celestial body has “cleared the neighborhood” around its orbit.

It’s why planetary researchers ignore the IAU’s definition of a planet in favour of a geophysical definition that’s completely agnostic to the total number of planets in the Solar System:

That way, Stern says, Pluto easily qualifies as a planet—as do all “dwarf planets.”

However, Stern also accused the IAU of harming science itself when it publicly voted to relegate Pluto in 2006. “Voting is a terrible mechanism of doing science,” he said. “We don’t vote on the theory of relativity. We don’t vote on quantum mechanics. The image of the IAU taking a vote was the single most damaging pedagogical event in science in probably a century, because to many people it was easy to reach the conclusion that science is arbitrary or political, which it is not.”

The argument about Pluto is about semantics. After all, where astronomers draw the line between planets, dwarf planets, planetoids and moons is essentially arbitrary and makes zero difference to reality. Even Stern’s keynote—provocatively titled “Why Pluto is a Planet, The Embarrassment of the IAU, and Why They Had It Coming” is a callback to “How I Killed Pluto And Why It Had It Coming” book by Mike Brown, one of the discoverers of Eris.

Stern’s argument is merely that science should be agnostic. “There are countless stars and there are countless planets—and who cares? It’s just the data,” he said. “We have to give up the old 20th century notion that we need to remember the names of all of them—this is big science and there is a lot of data. We as scientists are reductionists and we want to have classifications systems, but we don’t require memorization—that’s stamp-collecting.”