Yotto On His Remix Of ‘Antigone’ And New Tour Dates 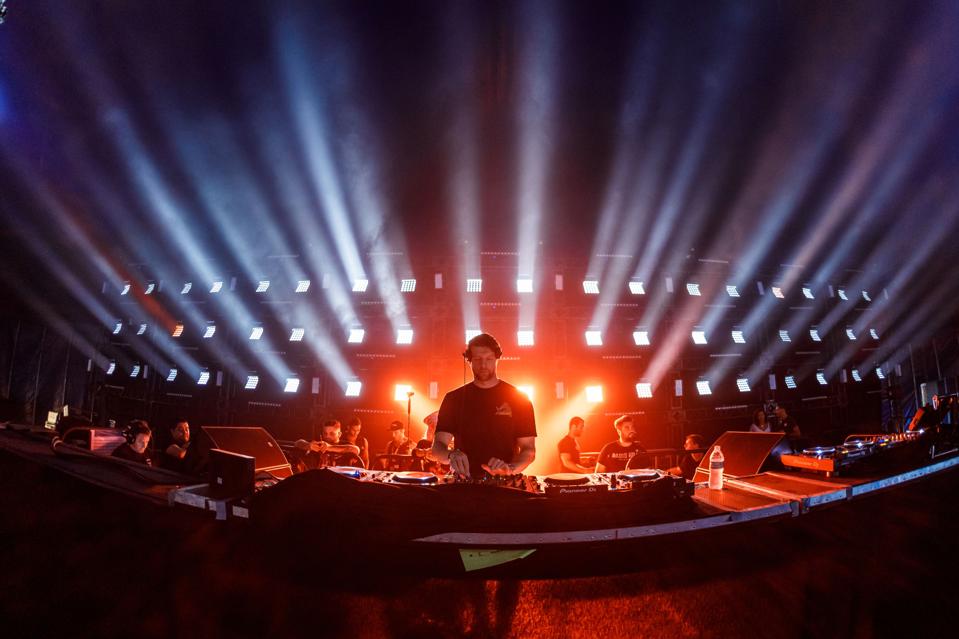 “I first heard ‘Antigone’ almost two years ago and it got stuck in my head,” Yliperttula says. “Joris did a great job remixing my track ‘Walls,’ so I wanted to return the favor and we chose ‘Antigone’ for me to remix. The original theme is so strong and memorable. I wanted to build a bit darker and moodier but emotional mix around it. I worked on the demo in my hotel room in Fiji after finishing my tour last year and the remix now reminds me of that bittersweet feeling.”

The Finnish Anjunadeep star also released “Shifter,” “Nova” and “Is This Trance?” on his imprint, Odd One Out, at the end of 2019, and he says he will be releasing more original music this spring.

Yliperttula launched his label in July 2019, and he says he got the name from his track “Odd One Out.” He adds that the name has an important meaning to him as he says he has always felt like an outsider He describes the feeling as being a “stray dog in a pack of wolves.” Though Yliperttula has been releasing music since 2014, he says now was the time to launch his label because he wanted to build a legacy of not only making music but also sharing the music he likes through a platform. When he was growing up, he says his favorite DJs had their own labels that showed what music they were interested in. “I was able to look at the label and that helped me find more music like that because most dance labels have some sort of sound,” Yliperttula adds. Since launching Odd One Out, Cassian and Joe Ray have both released remixes through the imprint. 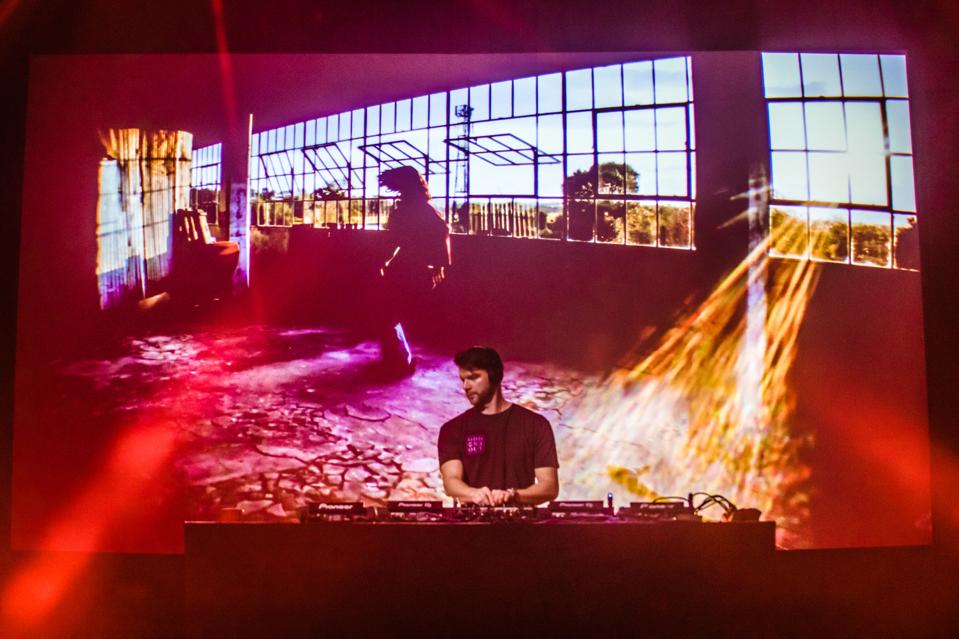 Yotto at the Regency Ballroom for his Odd One Out Tour. Courtesy of Demian Beccerra.

“Shifter” was the first track Yliperttula released on Odd One Out, and he says he started making the song about a year ago in a hotel in Prague, and he then tested it out the next day at Printworks in London. “Is This Trance?” was made in the Finnish producer’s small studio in Rome, and he notes that ‘90s trance music inspired the track but he put his own “modern spin” on it. Yliperttula adds he was particularly excited to release “Nova” since he had been playing the song in his sets for a while and the crowd would react well to it.

Money For Wildlife And Banking For Cannabis Companies:...

Inside Daegu, Fears Of Coronavirus Pervade Shops And...

‘Rock Of Ages Hollywood’ And The Plan To...

Back To The ‘Future’: Dua Lipa’s Sophomore Album...

More Than El Clasico: An FC Barcelona Versus...