Home Business You Can Still Fly U.S. To China If You Need To Go
Business

You Can Still Fly U.S. To China If You Need To Go 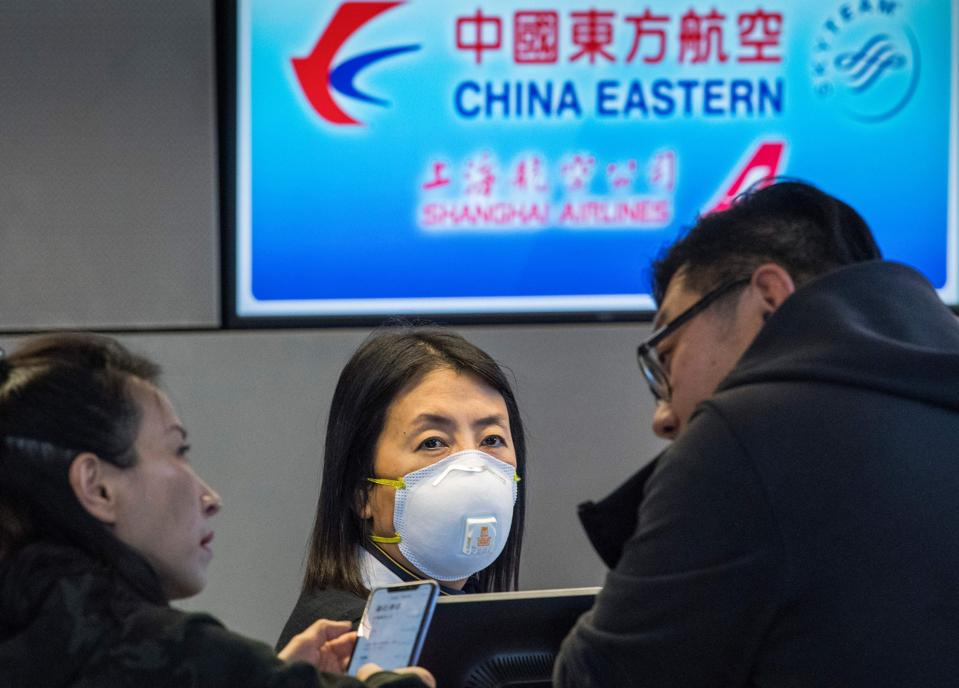 American, Delta and United have all suspended flights to China and Hong Kong until at least late April, but it remains possible to fly from the U.S. to China if you need to get there.

Airline data provider OAG says 20 flights will operate between China and the U.S. on Friday, including service from the U.S. to Beijing on Air China, to Shanghai from JFK and LAX on China Eastern and to Qingdao on Xiamen, while Cathay Pacific will fly to Hong Kong from Boston and Newark.

“While some might currently have a natural reluctance to travel to China, for students and family there may be pressing reasons to return,” said John Grant, senior analyst for airline data provider OAG.

“For those people, there are both direct services available and a number of options via hub airports such as Incheon and both Tokyo locations,” Grant said.

“For people thinking of travelling for business related reasons, delaying travel is wise but rescheduling meetings even wiser,” Grant said. “In China, relationships and commitment are very important in trade partnerships, and local Chinese companies will be recognizing those who have been supportive rather than building barriers. When the market bounces back, as it inevitably will, the Guanxi culture of China means there will be real opportunities for those partners who adopted a ‘business as usual’ approach.”

However, aviation consultant Bob Mann said it is wise to avoid China travel for the time being.

“The long, 14-day coronavirus dormancy period, the apparent ability to transmit the disease without showing symptoms, and the inability to determine to a high degree of certainty whether aircraft and crew operating from China are being adequately screened, given the possibility of asymptomatic spread, are all concerns,” Mann said.

Airlines have been cutting U.S. China service since Jan. 17, when the U.S. Centers for Disease Control and Prevention said it would begin screening passengers at Los Angeles, San Francisco and New York Kennedy airports. On Jan. 28, the CDC expanded screening to 20 airports.

Remaining flights include Air China four-day a week service from Beijing to Los Angeles and four-day-a-week service to New York Kennedy. Those flights continue on to San Francisco and Washington, D.C. respectively.

Previously Air China flew daily from Beijing to LAX And JFK. The flight suspensions, which took effect Feb. 11, are currently in effect through Feb. 28. The airline has said it will continue to “meet the needs of passengers who need to travel between China and the US, as well as maintain flight operations to major cities in the US”.

However, the South China Post reported last week that China Southern and Hainan Airlines put all of its foreign pilots on unpaid leave.

“With the coronavirus crisis forcing airlines to slash flights, several hundred foreign pilots have seemingly become surplus overnight,” the newspaper said, citing a memo to the carrier’s foreign pilots that read.  “All foreign pilots, including those who have applied for leave exemption and those who have not, shall start a non-fixed term leave without pay as soon as possible.”

The Best (And Worst) Christmas Classics, Ranked By...

A Strange, Perilous, Surreal Night At The Big...

How Is Launching A Startup Different From Starting...