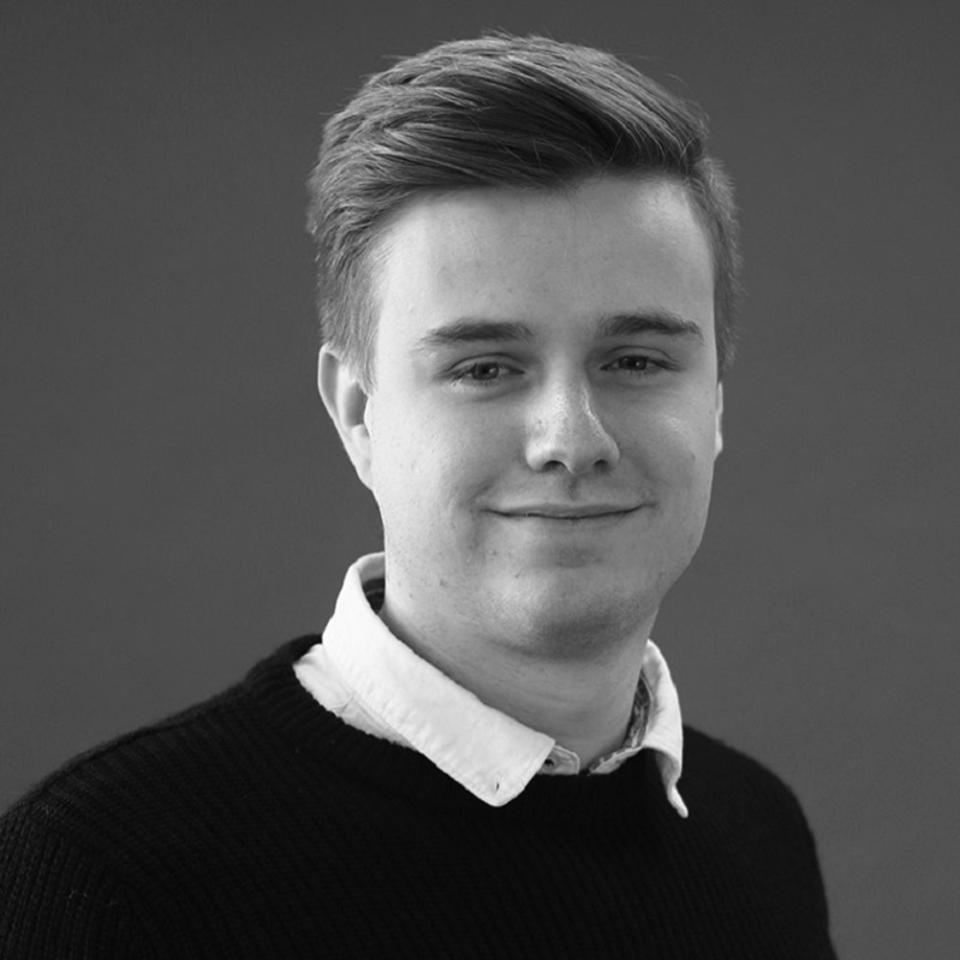 The United Kingdom ‘s tech sector is currently home to around 5,000 scaleup companies – businesses that have for the most part established product/market fit, secured significant investment, generated some revenues and are now in transit towards “the next level.”

But how many of them will continue to grow and what percentage will ultimately fail or flatline? On an individual level, the answer to that question is likely to revolve around the leadership of the founders and the skills of the senior management team.

So here’s the bad news. According to a report by Zenger Folkman,  just over half of senior management teams have gaps in leadership skills. Arguably, any shortcomings in leadership are likely to be most apparent in relatively young companies making the transition from startup to scaleup.

In the spirit of full disclosure, I should say that I only know about the Zenger/Folkman findings because they were quoted by the U.K.’s Tech Nation as part of an announcement about its ongoing Upscale program.  Established at the behest of government, Tech Nation exists to provide support to Britain’s innovation economy and it has a particular focus on mentoring, coaching and peer-to-peer networking. The Upscale initiative itself focuses on companies that have typically raised funding in a Series A round and provides practical mentoring led by tech entrepreneurs who already have a track record of success. The elevator pitch is that Upscale helps founders “scale themselves” as leaders while addressing specific issues, such as how to scale internationally. This year thirty scaleups are joining the program.

So why is it necessary? When I spoke to Liam Ward, the program leader,  I asked if Britain’s scaleups have a leadership problem that needs to be addressed.  Not a problem perhaps, but there is certainly scope to provide support.

“Founders make a lot of decisions that will have a huge impact further down the line,” he says. “We can highlight some of the things that they should be aware of.”  As such, one of the key functions of the Upscale program is to provide participants with insights into the challenges that lie ahead and pitfalls they may not be aware of. “Founders don’t know what they don’t know,” adds Ward.

Upscale has now entered its fifth year, with the alumni from previous cohorts including fintech poster child Monzo, and online florist Bloom and Wild.  Of course, it’s easy – perhaps too easy – to cite success stories as evidence that a program is delivering on its goals. But Tech Nation can also offer some broader statistics to indicate that Upscale is having a positive impact on the fortunes of participants. For instance, between 2017 and 2020 the companies selected to take part raised, 71 percent more in Series A funding than the sector average. Meanwhile, average revenues of cohort alumni have risen 64 percent and staff numbers have gone up by 48 percent over the same period.

That could suggest that mentoring and coaching – for both founders and senior managers – produces positive results in the shape of above-average performance.  However, it’s important to remember the companies taking part are carefully selected by a panel of independent judges. It could also be that those who jump all the hurdles and get a place on a cohort have a bit of an edge to start with.

This year’s selection may tell us something about the evolution of the U.K. tech sector.  For one thing, activity is no longer dominated by what’s happening in London. Thirty percent of the new cohort are based outside the capital and in addition to Manchester and Cambridge, Leeds, Belfast, Cardiff and Newcastle are represented.

And perhaps surprisingly,  Healthtech is the dominant subsector with fintech companies fairly thin on the ground. “We’ve had a lot of fintech over the past few years. But this year we’re seeing a lot of activity in health tech, legal tech, and tech for good.”

Given that Tech Nation is a government-backed organization, the hope amongst policymakers must be that at least some of the scaleups taking part will go on to be the unicorns. But ward stresses that is not necessarily the measure of success.   “We’re not just creating unicorns,” he says. “We want to create sustainable businesses that create jobs. It’s not all about valuations.”

But what about the companies that don’t take part – the vast bulk of the aforementioned scaleups who – according to Tech Nation – employ 200,000 people and annually add £17.2 billion to the economy. Does providing help for just 30 companies amount to little more than a drop in the ocean in terms of support. Well, over time,  it’s expected that programs like this will help enhance the wider ecosystem, by creating successful founders who will themselves go to act as coaches and mentors. In other words, there should be a longer-term ripple effect.

The Seven-Step Process For Entrepreneurial Decision-Making

Top 5 Tools For Next Generation Engagement

3 Mindset Shifts One Entrepreneur Made To Get...

How This Education Research Publisher Transformed Itself In...

How Your Next Vacation Can Make A Better...