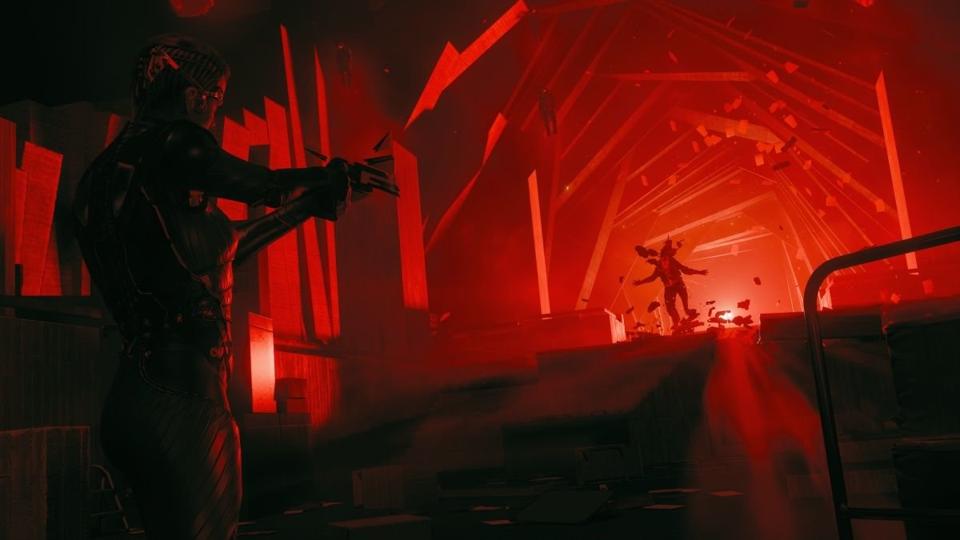 I am still trying to parse out my own list of the best games of the year in my own head (no, they won’t all be loot shooters, I promise), but a lot of other sites have already made their lists. IGN has settled on awarding its big prize to Remedy’s Control, the ultra-trippy superhero-ish shooter that I finally got around to playing last week, and suffice to say it will be making my 2019 list as well. I wouldn’t rule out GOTY either, frankly.

But IGN is a Big Deal, and while these days maybe The Game Awards is the true “Oscar win” of the industry for GOTY, IGN is the biggest gaming site out there, so this is a significant moment for Control all the same.

Remedy got a bunch of its team members together to film a reaction video to its GOTY win, and it’s one of the cutest things I have seen in this industry in a very long while.

I apologize for not knowing the name of the guy doing all the talking in the middle, but he’s clearly moved by the honor, as is the rest of his team as you can see that they’re positively giddy as he goes through what awards they won. As a critic, you like to see something like this as it’s cool to know how much your opinion can mean to creators. Well, in this case IGN’s opinion, not mine. But I like Control too!

I have been recommending Control to everyone I know, specifically the people who have just finished Jedi Fallen Order and are looking for something new to play. Control obviously has a fair bit in common with Fallen Order at least in terms of its “force powers” gameplay which includes telekinesis, mind control and outright flight at a certain point.

But Control’s primary strength is not its gameplay (though that is very good), it’s the worldbuilding and art direction and sound design. Control probably has the best environments of any game I’ve played in a long time, and that’s saying something considering the game technically all takes place inside one office building. You’ll see what I mean.

I will be curious to see what other awards Control wins. I’d frankly be surprised if it took home GOTY at The Game Awards as it seems almost predestined that Death Stranding is probably going to take that one, given its absurd amount of nominations, but we’ll see. Control is significant because it represents the work of a pretty small studio inventing a previously non-existent IP (connected to Alan Wake or not), and they’ve done some truly stellar work here. Good stuff all around.

USMCA, Pelosi And Trump: The Views Of A Cynic, A Pragmatist And An Optimist

Want To Lease A Lidar? Luminar Has Novel...