Breaking
Everything You Need to Know About Corporate Social...
Is Adaptive Leadership the Key to Motivating Employees?
Why business events are set to return with...
Business events set to return with a bang!
Expanding Internationally: 5 Things to Consider for eCommerce...
How the Machine Shop Is Going Digital in...
Sustainable Food Packaging Is Helping the Hospitality Sector...
Top 5 Investment Practices To Make More Money...
Managing IT Requirements for SMEs: 5 Aspects that...
How To Build a Successful Luxury Brand In...
Finding The Best Google AdWords Consultant for Your...
8 Top Tips To Help Your Agricultural Business...
Three Reasons Why Office Décor and Design Are...
Looking To Improve Efficiency In Your Business? Here’s...
AI and machine learning for business
How Social Media Changed the World
Home Business You Should Be Watching HBO’s ‘Watchmen’ For Free This Weekend
BusinessTechnology

You Should Be Watching HBO’s ‘Watchmen’ For Free This Weekend 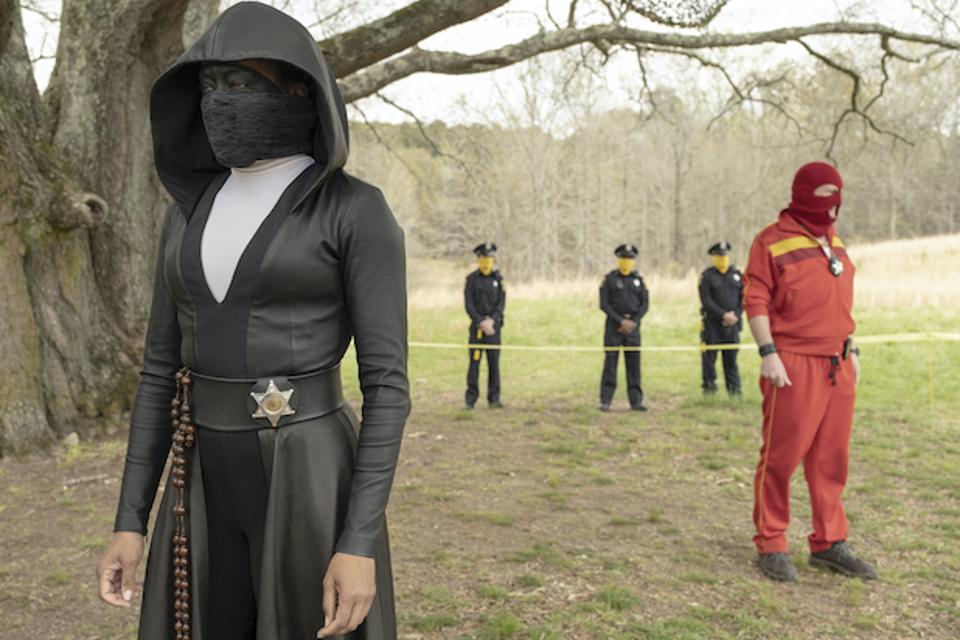 In honor of Juneteenth, which was yesterday, June 19, celebrating the end of slavery in the US, HBO has decided to release all nine episodes of Watchmen for free on HBO.com through tomorrow, so you have today and Sunday to get through them if you haven’t started yet.

If you don’t know anything about the show other than its comic book roots, you may be a little confused about what this has to do with Juneteenth or slavery. And yet Damon Lindelof’s new vision of Watchmen for the (apparently one-off) series is now serving as a prescient look at the current racial tensions in America.

The series opens with the Tulsa Race Massacre, or the Black Wall Street Massacre, and it very much seems like something out of alt-history science fiction as Klan members gun down black citizens in the streets in 1921 in full robes, and even drop bombs out of plans passing by in the air, leveling an entire black neighborhood in Tulsa and killing close to 200.

It is not alt-history. It actually happened (including the planes), washed away from the pages of history, and this show was when a lot of people, myself included, heard about this American horror for the first time. 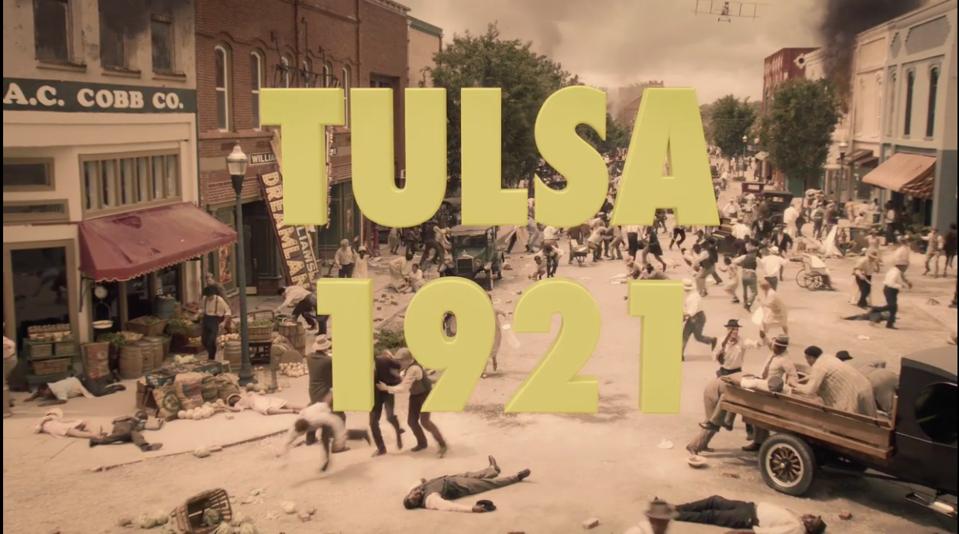 Racial injustice is the central theme of pretty much the entire series. The main antagonist group is the Seventh Kavalry, who have adopted Rorschach masks, and while they seem like a “good ol boys” type militia, we soon learn that their ranks include many people in places of powers, including (spoilers) the chief of police and a senator aiming to be president (and then later, God, but that’s a complicated story).

All of this seems incredibly timely now in the wake of the latest police killings of George Floyd and Breonna Taylor, which have sparked mass protests and conflicts around the country, resulting in…even more police brutality. As such, HBO figured out that now was a time for people to check out the series without a subscription, and that’s why you can watch it free this weekend.

It’s a good show, but also an important one, based on what it addresses in the surprising form of a visual sequel to one of the most beloved graphic novels of all time. No one expected Lindelof to be able to pull off anything resembling a coherent Watchmen sequel story, but not only did he do so, he also made it exceptionally relevant for our time. Check it out if you haven’t yet. You have 48 hours. Well, more like 36 now.

As Bitcoin Struggles, This New Crypto Has Soared 250% To A Massive $2 Billion Valuation