Breaking
ESBC Major Updates: Tons Of Heavyweight Greats Added...
How to Run Nonprofit Marketing Ads
Entrepreneurs Are Bringing Transparency To Home Buying And...
Best Incentive To Get Vaccinated: Money, Messaging, Or...
Page Level Query Analysis at Scale with Google...
How A CIO Can Align IT With Business...
Blogger of the Month: Jo, Girl Eats World
6 Things Women In Business Know That Men...
How to Use First-Party Data for Ad Personalization
Pressing Reset—Putting A Fallen Unicorn Back On Its...
How We Went Viral: Promoting Content with Influencers,...
Blame Olympic Record Price Tag For Return To...
Apple iOS 14.5 Release: Should You Upgrade?
How to Come up with Podcast Topics and...
Why Gaming Gear Company Razer Launched A $50...
Technical SEO Implementations to Increase the Impact of...
Home Business YoungBoy Never Broke Again Charts A Second No. 1 Album Two Months After His Last Top 10
Business 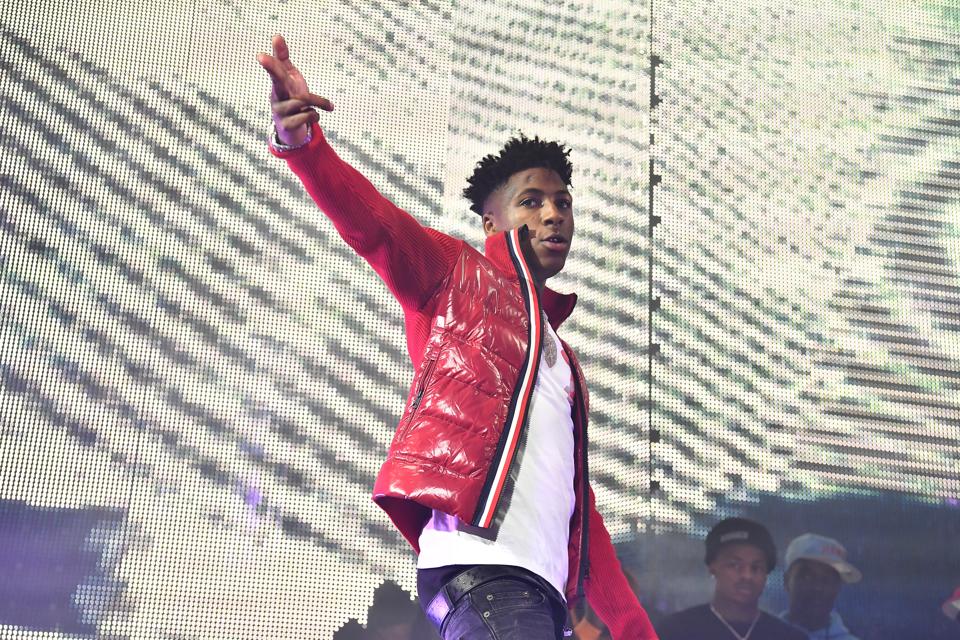 Rapper YoungBoy Never Broke Again surprised his dedicated legion of fans a short time ago by revealing he had a new album ready, and he dropped it on April 24 as excitement was still high. While he has always been known for his especially prolific output, it’s somewhat shocking that the musician had a new full-length prepared, as he debuted his mixtape Still Flexin, Still Steppin at No. 2 on the Billboard 200 back in February of this year. Now, he’s reached even higher, proving that there is an insatiable appetite for his art.

The rapper’s new project 38 Baby 2 opens at No. 1 on the Billboard 200. The set starts with 67,000 equivalent units, and of that sum, 4,000 are pure sales, as most fans decided to stream the 17-song title. The title racked up 96.9 million streams in its first seven days of availability.

38 Baby 2 is YoungBoy Never Broke Again’s second No. 1 on the Billboard 200. He first reached the summit less than a year ago with AI YoungBoy 2, and he’s come close to adding to that total more than once. He now claims four top 10 efforts in under two years, and that’s to say nothing of his total discography, which now includes nine top 40-charters.

Since 38 Baby 2 arrived with little warning, YoungBoy Never Broke Again hasn’t pushed any of the songs featured on the set to the Hot 100 just yet, though that’s likely to change. Since his stream count was so high, it wouldn’t be odd to see several cuts from the project land on the all-encompassing tally, especially since Still Flexin, Still Steppin produced at least eight charting tracks.

38 Baby 2 serves as something of a sequel to the rapper’s 2016 mixtape 38 Baby. That title didn’t chart on the Billboard 200, but it did help establish him as one of the most exciting new names in the hip-hop field. Now, just four years after the first release in the series appeared, the second is the most popular title in the country.

Creating The Future Of Work: 10 Leadership Strategies For The Greatest Impact