Breaking
Zynga Stock Looks Attractive At $9
How Russian Thieves Use Dark Web To Get...
France Off Travel Corridors And FCO Exempt List
Ask Ethan: Why Are The Moon And Sun...
When To See The Moon And The Planets...
IRS-CI Involved In Largest-Ever Seizure Of Terrorist Organizations’...
The Check Really Is In The Mail. After...
Epic Games Vs Apple: Why You Won’t Be...
Senator Kamala Harris Proposed A Bold Tax Credit...
Deal Terms To Reduce The Risk When Buying...
Multiple Sclerosis Drug Shows Promise For HIV Prevention...
The Neglected Piece Of Retirement Planning
It’s No Longer A Viable Option For Capitalism...
Virtual Credit Cards: An Extra Layer Of Protection...
Lessons From The Rainforest: Human Health Leads To...
Four Easy Ways To Bolster Your Company’s Reputation
Home Technology Your ‘Fallout 76’ Camp Might Vanish On Tuesday, But You Should Be Able To Relocate It
Technology

Your ‘Fallout 76’ Camp Might Vanish On Tuesday, But You Should Be Able To Relocate It 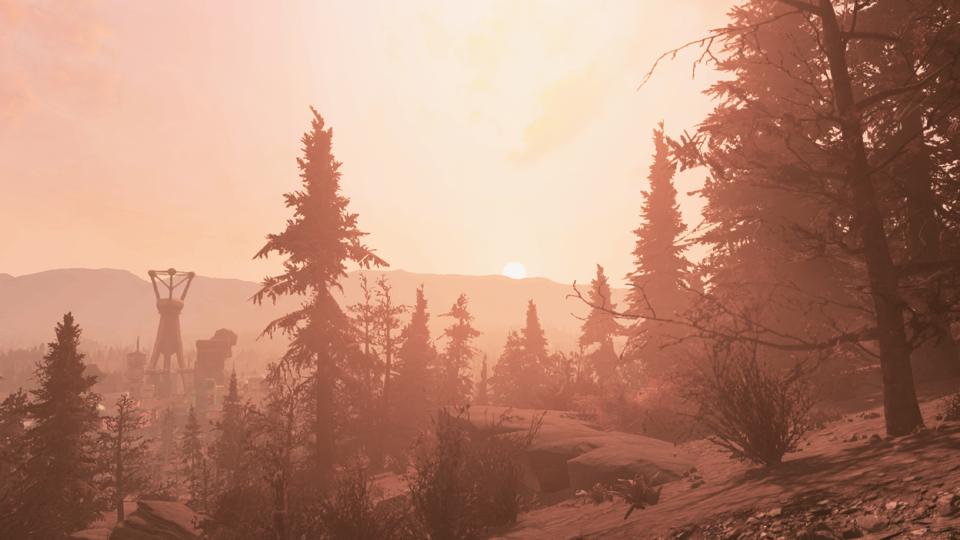 Bethesda’s Fallout 76: Wastelanders launches early next week, and the publisher is warning players that many user-created camps will be displaced when that happens. A map posted to the official Fallout blog and Twitter account highlights more than 30 spots throughout the game world, which will be altered by new Wastelanders content when the big story update goes live on Tuesday.

“With the return of people to Appalachia, the new factions have moved in claiming territory as their own,” Bethesda explained in a tweet on Friday. “Wastelanders won’t be the same Appalachia you’re used to. Check your C.A.M.P. location with this map to see if you may need to consider relocating from a no-build zone.”

Replying to a Twitter user who asked what would happen to camps left in a Wastelanders-specific location, Bethesda senior VP Pete Hines said, “Same as when you log in and another player on your server is in your spot. You get a free placement to put your C.A.M.P. somewhere else.”

So most affected players will simply have to get used to a new view. It looks like my camp near the monorail elevator in the Savage Divide will be just fine, but I’m tempted to tear it down and build a new one as part of my Wastelanders playthrough anyway.

Wastelanders goes live for all Fallout 76 players on Tuesday, April 14.

The United Kingdom’s Role In The Future Of AI

Federal Coronavirus Aid May Not Be Enough To Save Small Businesses