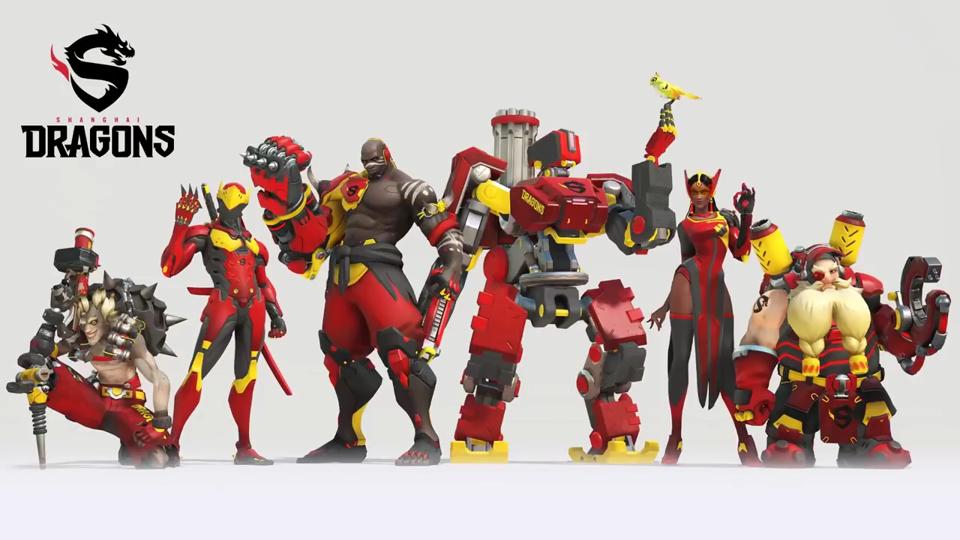 Twitch has been losing individual streamers to YouTube, Facebook and Mixer for a little while now in this recent “content creator gold rush” where rival outlets are looking to sign away Twitch’s biggest stars. But now things have been taken to a whole new level yesterday, as Activision announced a massive partnership with Google that among other things, means that both the Call of Duty and Overwatch leagues will be streamed on YouTube for the foreseeable future.

Twitch is still the dominant presence in livestreaming, that fact hasn’t changed. But it has lost ground. Its market share went from 67.1% in 2018 to 61% in 2019, with YouTube Gaming holding at ~27% and Facebook Gaming seeing a big jump from 3.1% to 8.5% in the same time period (though always take Facebook video metrics with a grain of salt, as we’ve learned).

But the narrative continues that Twitch is starting to see its livestream dominance slip away. Even if it remains on top for now, there’s a question of how long that can continue with so many aggressive moves by its rivals.

Some of this could be due to features. I’ve heard many people say they enjoy streaming on YouTube over Twitch because they can more easily translate their content into standard YouTube videos than have to deal with Twitch’s messy VODs, for one.

And yet I think there’s a simpler explanation for what’s happening here.

Twitch, owned by Amazon, is not making as much money as Amazon wants it to.

As recently as this month, it was revealed that Twitch has failed to meet its revenue goals, landing $300 million, which is well below the $500-600 million goal set for it, according to The Information. 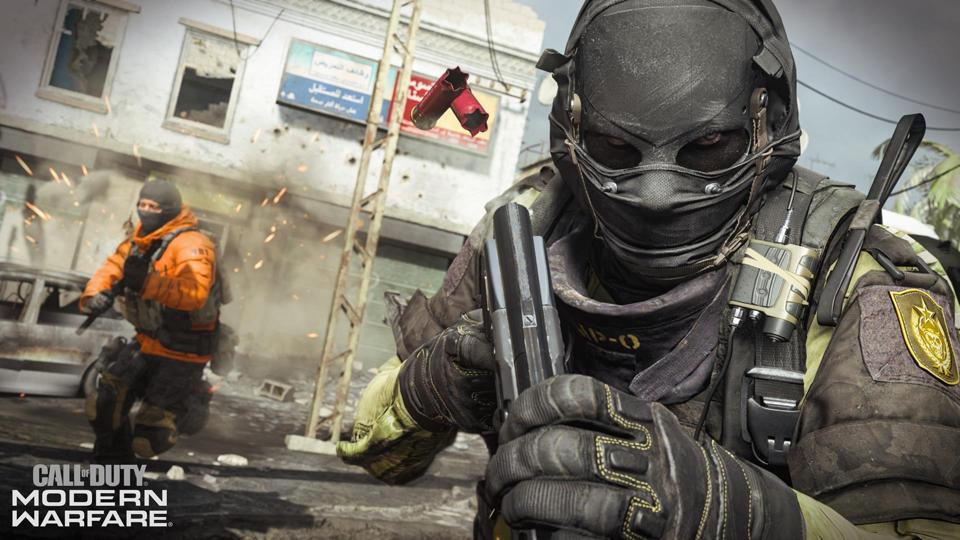 You can see the point here. Even if Amazon itself is absolutely massive in terms of revenue ($232.9 billion), Twitch is not anywhere close to making even a tiny fraction of that, and YouTube and Facebook have been far better able to monetize through ads. And they can use all that cash they make to devote more of it to their livestream arms and in turn, big deals like this, whether that’s signing away content creators or entire esports leagues.

Twitch, meanwhile, might find its hands tied in situations like this. If you’re only bringing in $300 million in yearly revenue, are you going to get the greenlight from Amazon to spend $90 million to retain Call of Duty and Overwatch rights (which is what they reportedly paid for the original deal)?

In short, YouTube and Facebook (and Microsoft, through Mixer) are likely giving their livestream arms a lot more runway and a much larger budget to work with than Twitch, which is underperforming expectations. It has the advantage of being the market leader and what everyone may watch by “default” most of the time, and yet since this “signing war” began, it has only had a few high profile wins (retaining Dr.Lupo, TimtheTatman, LIRIK), while most of the stories are ones like we saw yesterday, big, high-profile departures from the platform.

Twitch isn’t in trouble, necessarily, yet. But the current trend is obvious, and Amazon may need to supercharge Twitch’s budget in order to let it compete with these rivals. And someone needs to figure out ad revenue over there to get both creators and Twitch itself paid more money more often, it seems.

Eminem Debuts Surprise Album ‘Music To Be Murdered By’ At No. 1 In The U.K.

Science Is Hard To Understand, And We Should...

The Promising Outlook Of Wearable Technology For Diabetes...